Kangana Ranaut Take On Getting Married; Says, “I See Myself As A Wife Five Years Down The Line”

Actress Kangana Ranaut said on Wednesday that she would like to get married and have a baby in the next five years. In her new interview, she also announced that she was in a happy place, adding that she would soon share her details.

The interview with Kangana Ranaut took place a few days after she wins the Padmashri Award. She received a prestigious award from President Ram Nath Kovind at a ceremony at Rashtrapati Bhavan, New Delhi.

Speaking in an interview, Kangana responded to a question on where she sees herself five years from now. “I want to be married and have babies. I see myself as a mother five years down the line and as a wife, and of course as someone who is actively participating in the vision of new India,” she said. Kangana laughed and answered “yes” when asked if she was working on a project to become a mother and wife five years later. Then she was asked about her partner and said, “You’ll know soon.” When asked if she is in a happy place in love, she said, “Yes of course,” and continued, “There is no such place in love but yes, kind of.” On being prodded for details, she said, “Let’s move on. You will know. Very soon.”

After receiving Padmashri, Kangana went to Instagram and shared her photo with President Ram Nath Kovind. She captioned it “Long ago when I started my career ….A question bothered me … I asked myself some want money, some want fans …. some seek fame and some just want attention …. What do I want? Deep down I always knew as a girl child I wanted to earn respect and that is my treasure. Thank you, India for this gift.” 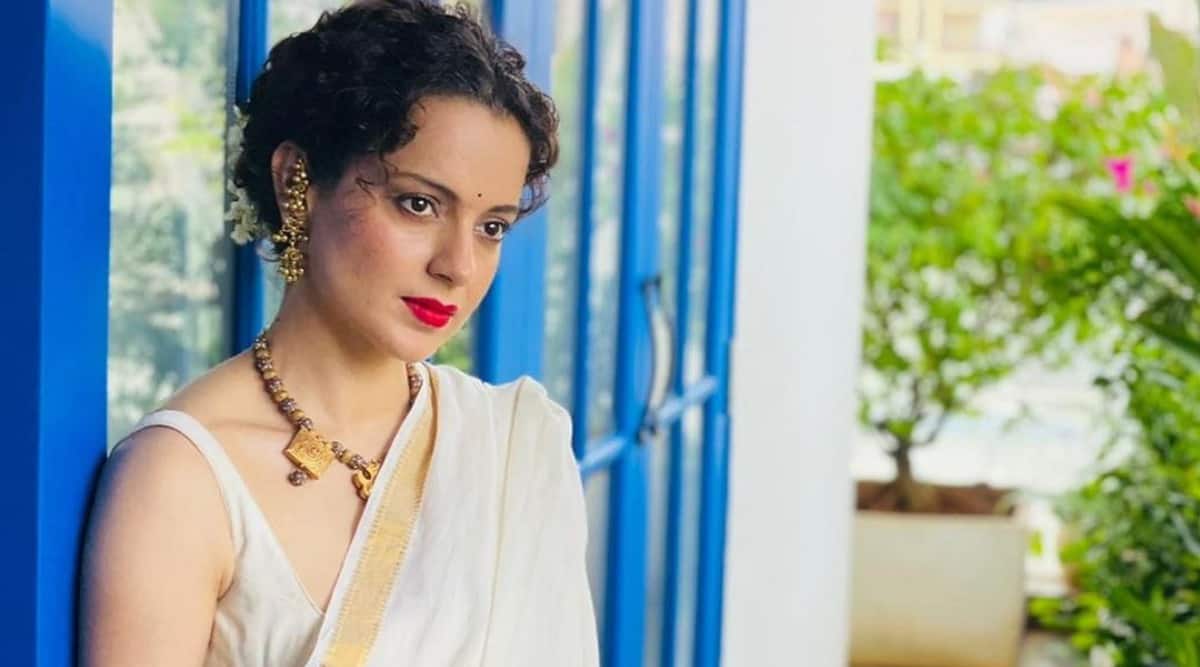 Besides Tiku weds Sheru, Kangana has some other projects in the pipeline. She will appear in Manikarnika Returns The Legend Of Didda, Emergency, Dhaakad, Tejas, Aparajita Ayodhya, and The Incarnation: Sita.