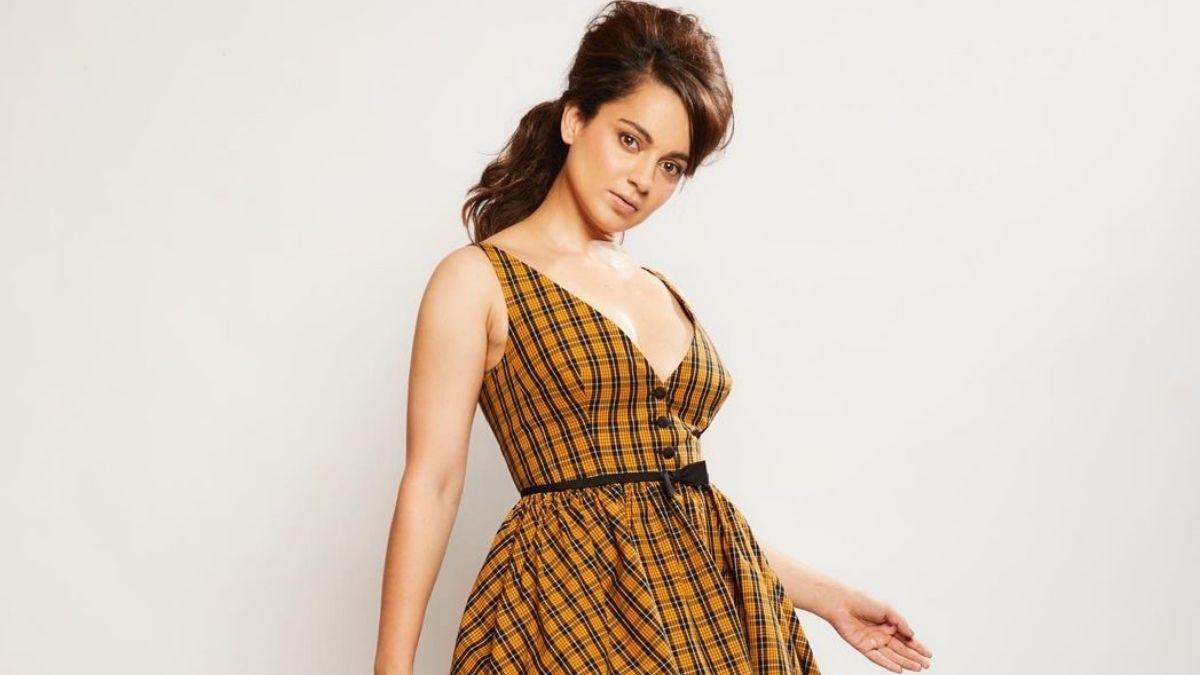 Actress Kangana Ranaut, popularly known as Panga Girl in Bollywood, often remains in the discussion. The actress keeps her views openly on all kinds of issues from politics to social. Due to her impeccable style, she often comes under the trolls’ target.

Kangana Ranaut, who is often in the news for her statements, has once again come in limelight. In fact, there is an electoral atmosphere in Uttar Pradesh these days. In such a situation, the political mercury of the state has also become very hot.

Meanwhile, Kangana Ranaut has shared a post on social media, which has now become increasingly viral on the internet. 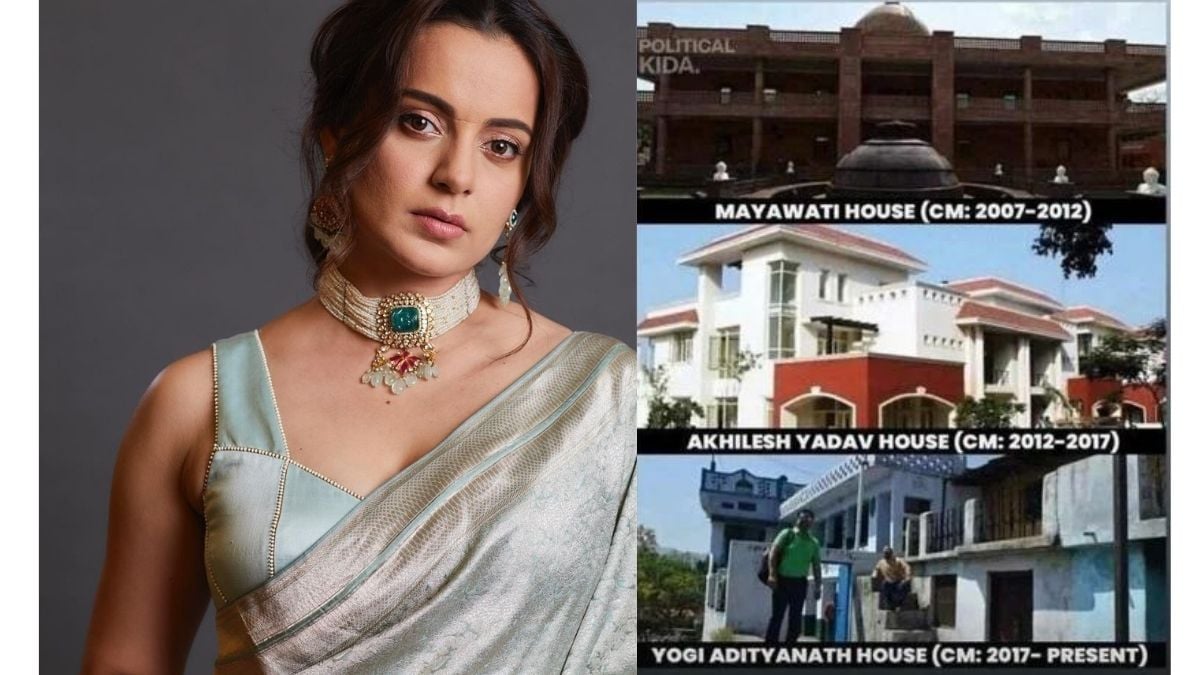 In this picture shared by Kangana, the residences of three Chief Ministers of Uttar Pradesh are compared among themselves. The pictures showed that Mayawati and Akhilesh Yadav had built a grand bungalow during their tenure but Yogi Adityanath’s ancestral house remains the same even today. 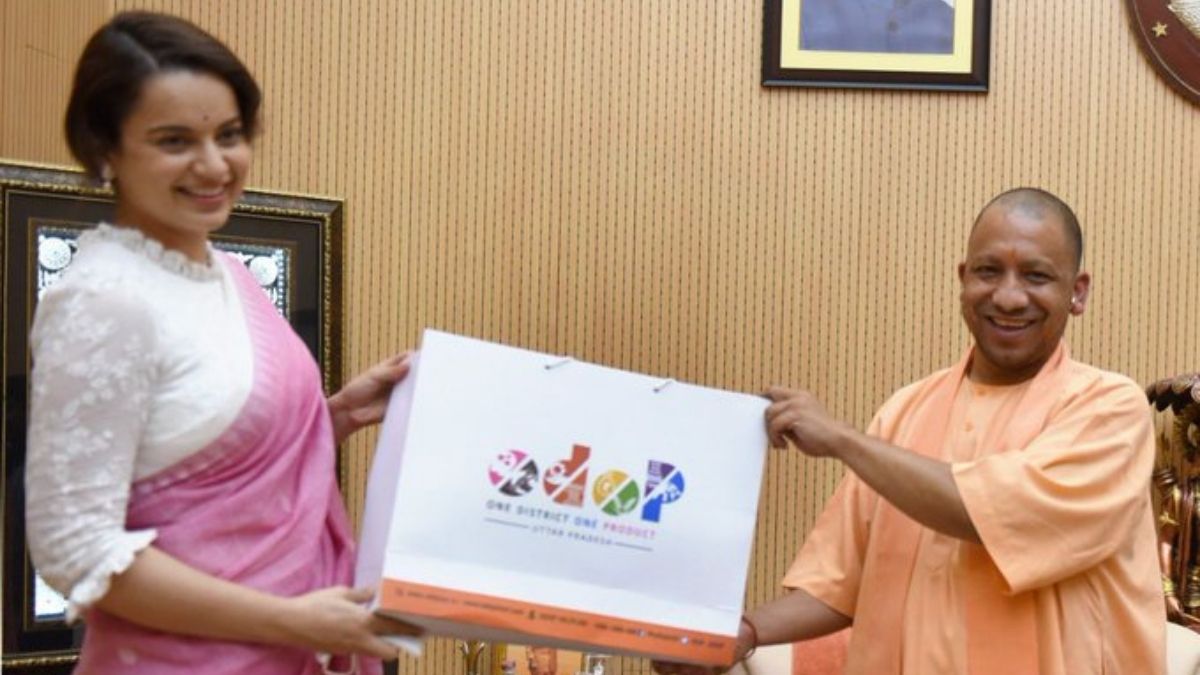 It is worth noting that actress Kangana Ranaut has been very active on Instagram since her account was banned on Twitter. She often shares her videos and pictures with fans on her Instagram handle. In the same sequence, she also shared pictures of her meeting with CM Yogi Adityanath during her UP tour in the past. 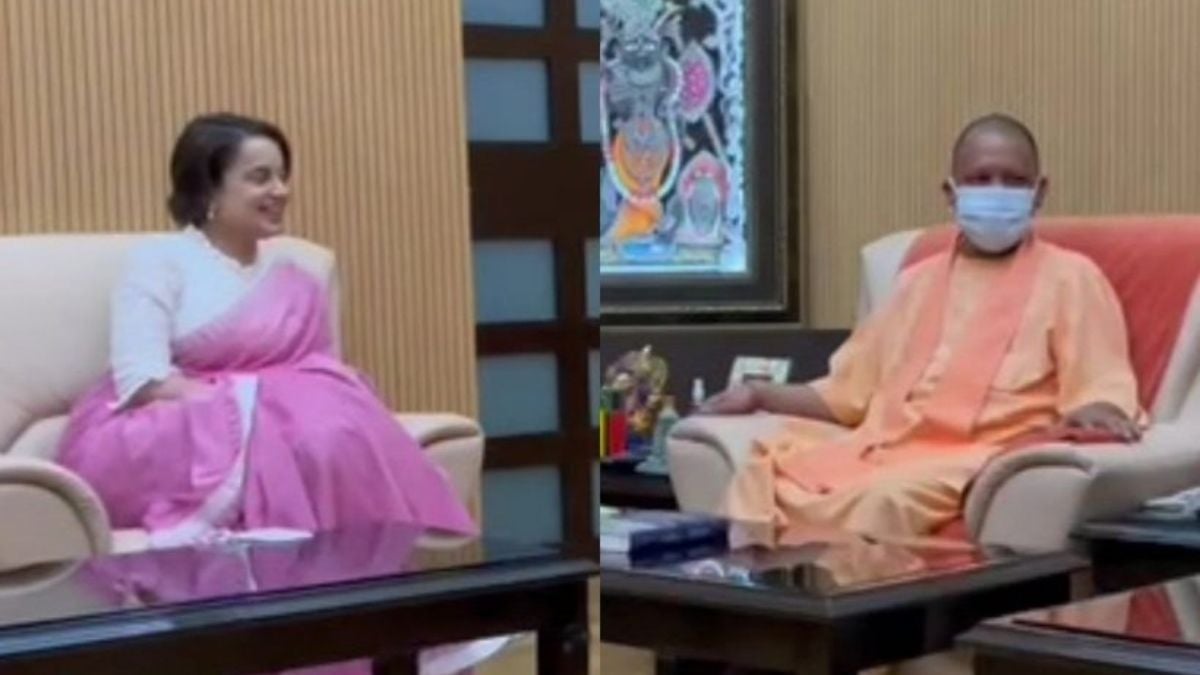 On the work front, the actress is busy shooting for many of her films these days. Kangana was last seen in the film Thalaivi released last year. The actress’s brilliant performance in this film was highly appreciated by all. Apart from this, she is constantly connected with her fans through social media.