Kapil Sharma has had a roller coaster life. He came from nothing when he appeared on comedy shows and went on to become the king of comedy in the telly world. In fact, he appeared in some Bollywood movies and his comic timing has been deeply appreciated by people. He became famous worldwide and a face that everyone could look out to. However, a year back, Kapil Sharma reached rock bottom when he had a feud with his co-star’s mid-air and everything went kaput from there. His shows stopped taking place and Bollywood stars restricted themselves from appearing as guests on the show. But he made a strong comeback post his marriage in December. 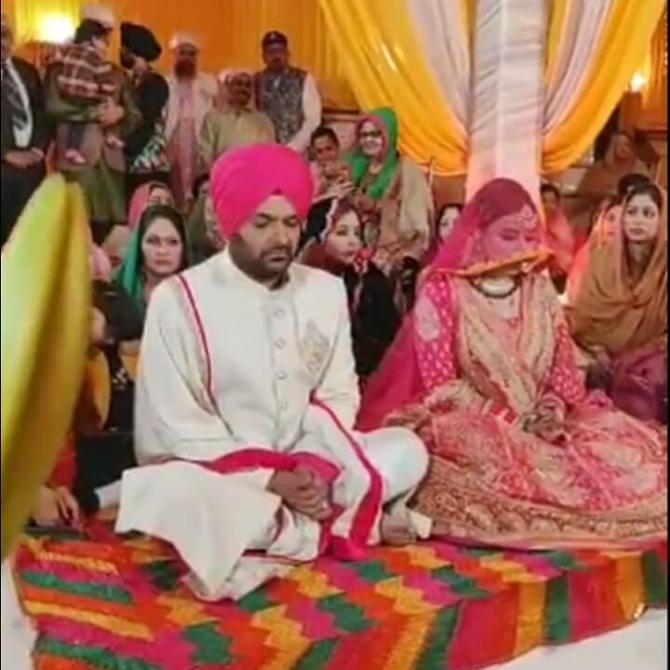 Now, his life seems to be back on track. His show is doing quite well on the telly screens and his wife his expecting. Yes, Kapil Sharma’s wife Ginni Chathrath is expecting her first child and the comedy king is on cloud nine. 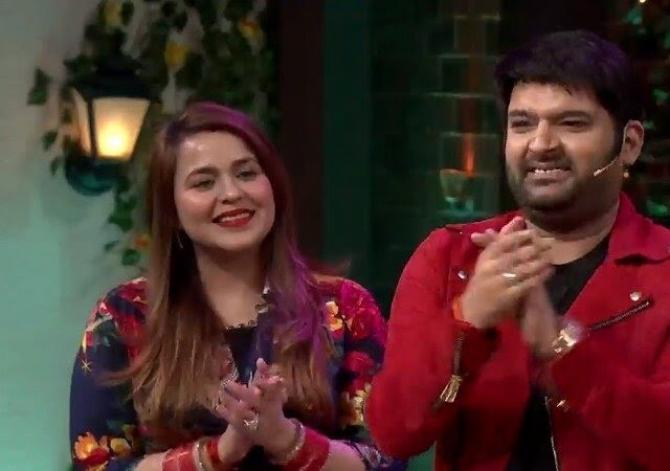 The comedian is all set to lend his voice along with Archana Puran Singh and Kiku Sharda for kids’ film, Angry Bird 2. But at the trailer launch of it, Kapil was met with the question whether he is proving to be a good father to his son. To this, the comedian stated that he doesn’t know whether he is having a boy or a girl. He further added, “Jo bhi hoga beta hoga ya beti hogi, swast ho, yahi prarthana hai ishwar se.” 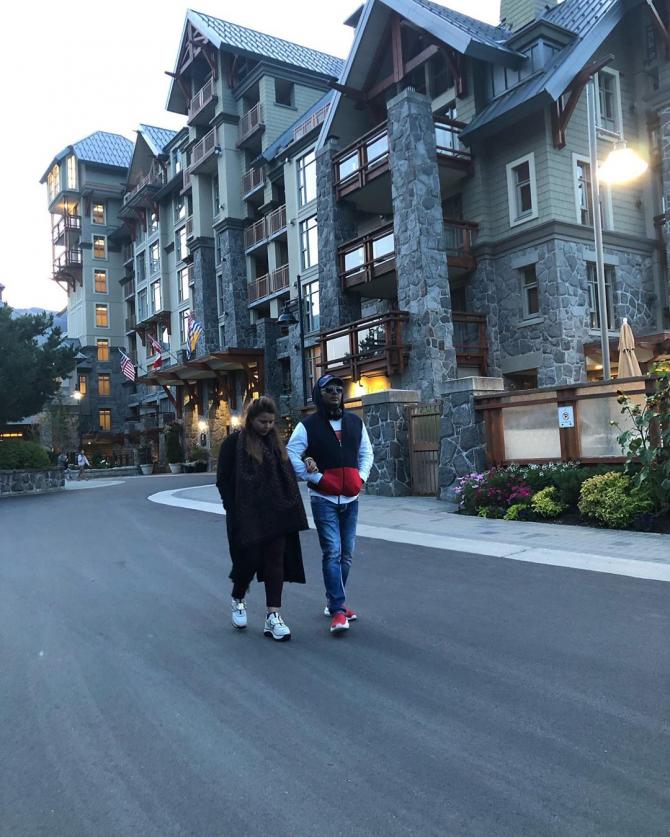 Kapil also went on to say when his kid will grow up, and see the kind of work he has done, he/she is going to feel very proud. He also said on growing up, the baby is going to see these kinds of films only (Angry Birds 2) and not go watch Sholay, so whenever the baby will see this film, he is going to tell the little one that it’s him. 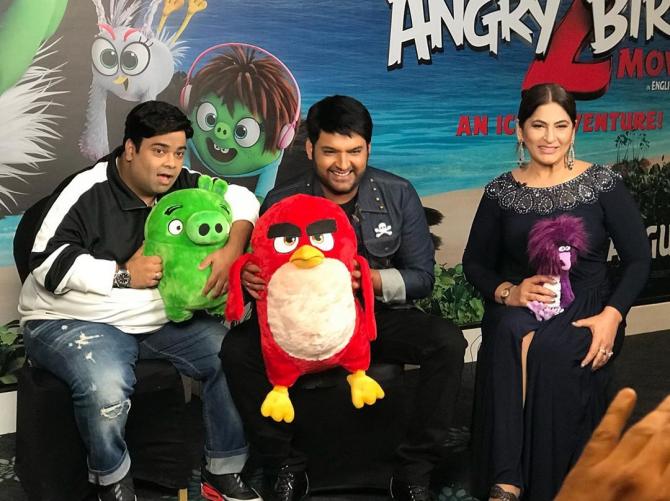 Kapil had also revealed how he is prepping for the baby and had said, “There is no prep because we don’t know if it would be a boy or girl. It’s a happy time for the family and everybody is looking forward to welcoming the new member. I am dubbing for a film for children. So, once the baby grows up, it will pay off.”