Kapil Sharma’s Tweet To PM Modi Cost Him Severely; Had To Pay 9 Lakh Rupees- Deets Inside 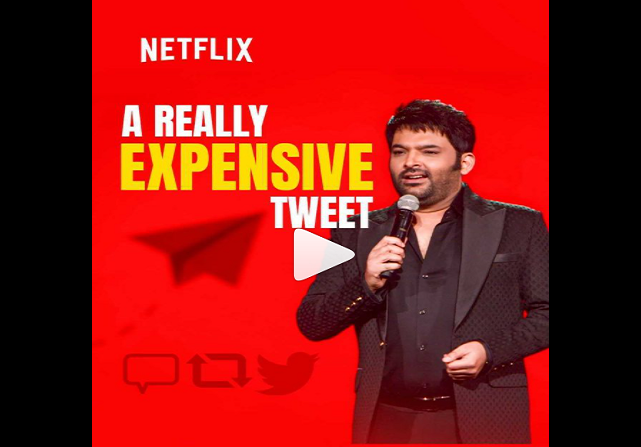 In this sequence, recently Kapil has shared a video clip of his show on Instagram. In this video, the actor is seen telling a story in his different style. Sharing this clip, Kapil wrote, ‘Don’t tell Netflix that I leaked a small footage.’

In the video, Kapil Sharma is telling about his tweet made years ago, in which he complained to PM Modi about BMC. Kapil says that “I left for the Maldives and stayed there for 8-9 days. I told my hotel staff to give me a room where there is no internet. On this, the staff asked that you come here after marriage. Yes? So I replied no, I have come here by tweeting.” 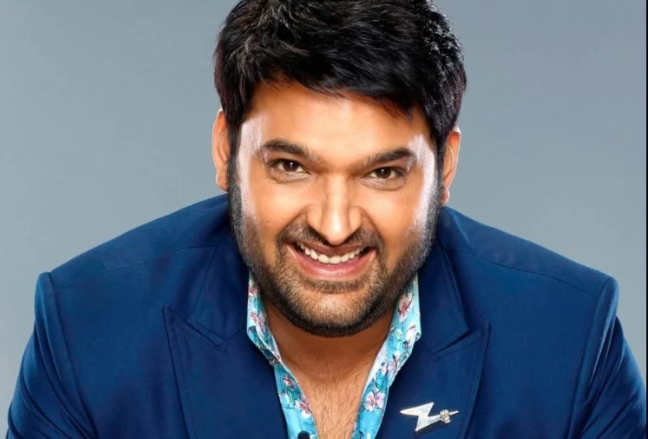 Earlier, while giving information about this new show, Kapil shared another video. He wrote in the caption, “See you on January 28, on Netflix screens, with my first standup special, ‘Kapil Sharma: My work is not over yet’. Kapil Sharma is coming to Netflix.”

It is worth noting that Kapil Sharma has been entertaining the audience for a long time through his comedy shows. A few months back his famous show ‘The Kapil Sharma Show’ new season started. Special guests were also seen in every weekend show, but now due to Omicron, the shooting of the show has been stopped.