You can love him or hate him but you surely can’t ignore him. A filmmaker, producer, host, judge by profession – Karan Johar has been quite versatile in his career. He has also tried his hands at acting which didn’t go very well and hence, he took a step back. But there’s one thing that has been constant in his life throughout and it is merciless trolls. Scroll below for his response to them. 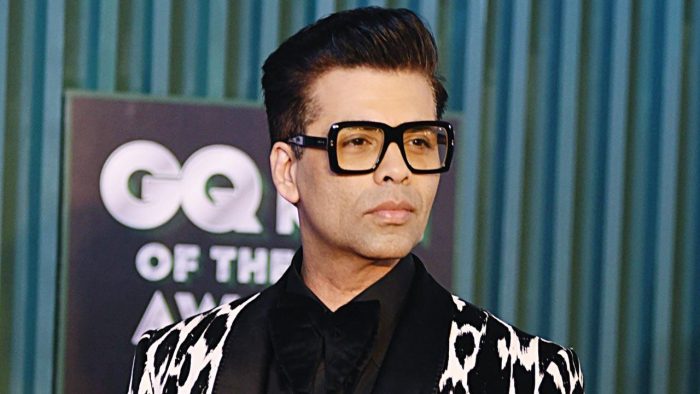 Time and again, KJo is targeted for multiple reasons.

To begin with, many call him the flagbearer of nepotism, including actress Kangana Ranaut. So every time he launches a star kid, we know the trolls are inevitable. There also have been mean comments on his personal life, especially his sexuality. 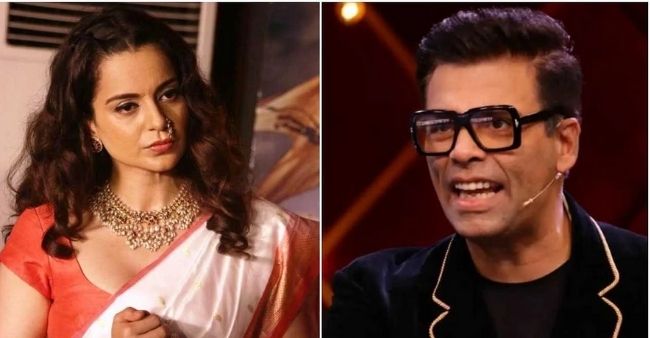 Karan Johar recently got into an interaction with Janice Sequeira, where he opened up about how he deals with social media trolls. To begin with, he said that he doesn’t look at the negativity and believes in using his platforms for building a connection with the outside world. He also revealed that he scans through the comment section but only focuses on the hearts.

Karan Johar declared that he knows he gets trolled a lot but ‘he doesn’t care.’ The Takht director added, “Commenting on my sexuality, commenting on what they believe I am, you know, I’ll be 50 in May and I’m so grateful for so much.” KJ also had a message for the audience and it is simply to not ignore him.

That was quite a heart-to-heart by Karan Johar. Wasn’t it?