Sara Ali Khan surprised Karan Johar after revealing that she had rehearsed in his bathroom for the song Chaka Chak from her movie Atrangi Re. She announced that she was rehearsing her song at his home in Goa during the Lockdown. 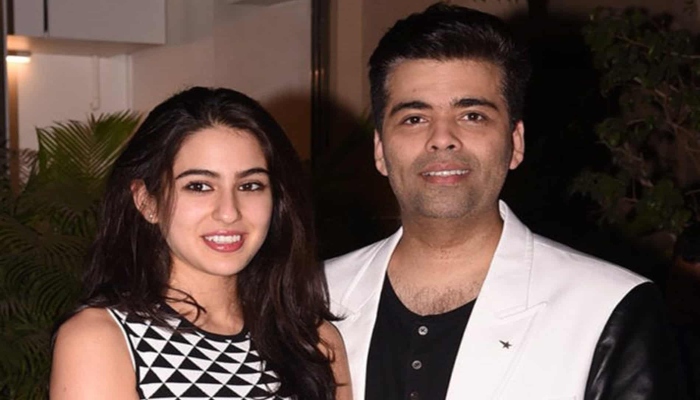 In the past few weeks, Sara Ali Khan has been seen engrossing Chaka Chak with many industry stars. These include Ranveer Singh, Ananya Panday and even Madhuri Dixit. Karan informed Dhanush on Koffee With Karan that he first heard the song when Sara was rehearsing the video during the lockdown.

“Why I know about the song, or rather when I heard it first (was when) we were in Goa together. Sara would come to where I would stay to rehearse. She had her dance choreographer, assistant with him… Wasn’t that the same song?” Karan said. Sara responded in affirmation. “So when I heard this song, I said, ‘Oh my god, this is the song she was rehearsing for and very diligently every day,” Karan continued. Sara then added, “In your bathroom.” She continued, “I didn’t want to tell you this but now I guess I can. Your room’s mirror was very small but the bathroom had a huge mirror.” Karan asked, “You were Chaka Chak-ing in my bathroom?”

Simba’s star also revealed that the song was one of the first recordings taken after the lockdown in India was eased in 2020. “We’d been in lockdown for six months and it’s the first thing that one did after lockdown. Also, I haven’t really been to Madhurai before or really anywhere in the south properly. So I think being there, kind of experiencing that world, the way the song is shot, doing my first solo song, I think all of that was probably very interesting,” she said. 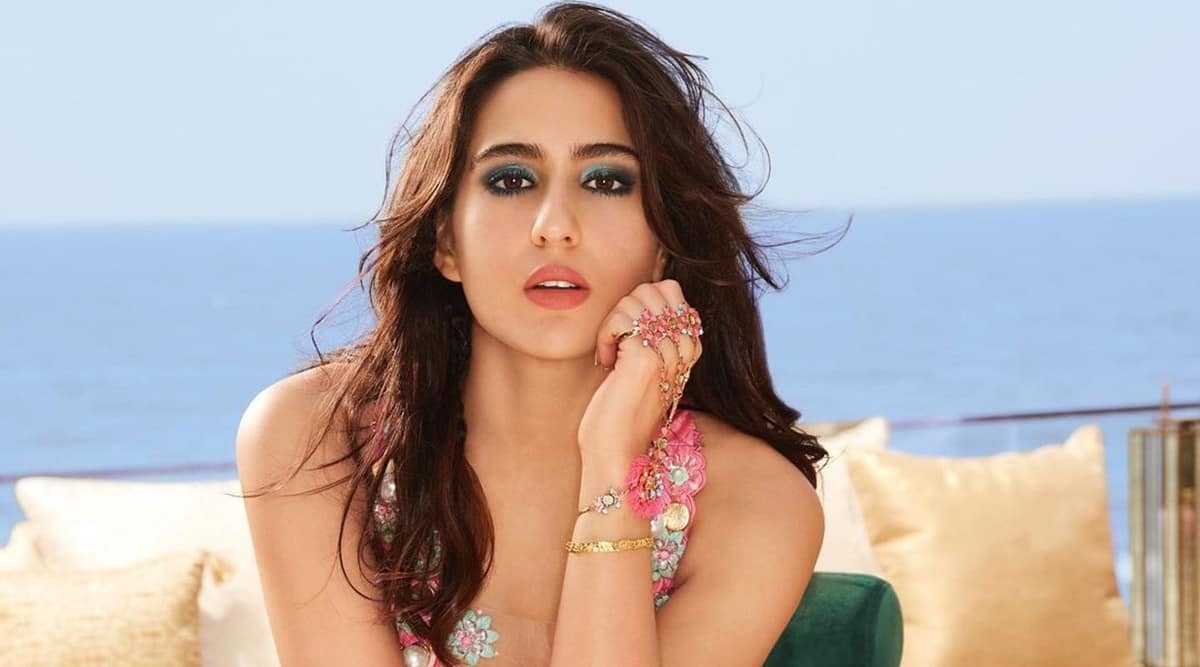 At Atrangi Re, Sara plays the role of Rinku who is torn between her love for Dhanush and the character of Akshay Kumar. One person on the internet labels Sara and Akshay’s pairing as weird. When asked about this, Sara said in an interview: “Mujhe bohot zyada achcha laga (I felt very good) because ultimately, I think curiosity sells. Aur agar film dekh ke aapko laga ki yaar yeh kya hai, toh hum jeet gaye (And if you watch our film and think ‘what is this’, then it is a win for us).”