Karan Johar Was Not Happy With How Kabhi Alvida Na Kehna Turned Out To Be; Read What He Said

On 11 August 2021, Karan Johar’s Kabhi Alvida Naa Kehna has completed 15 years. On its 15th anniversary, we bring you some of the confessions that filmmaker Karan Johar made about the movie after it tanked at the box office. 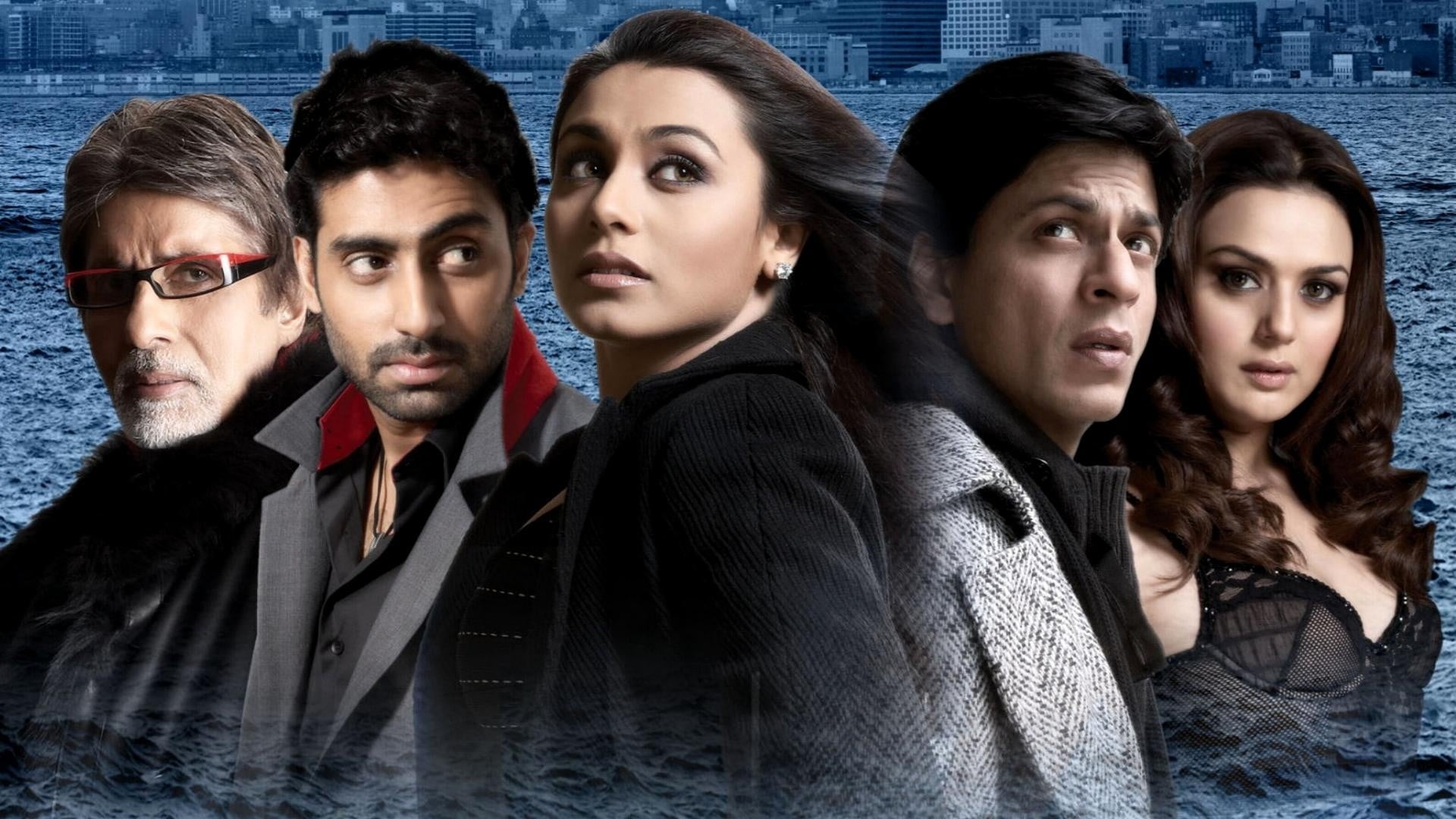 In 2016, at a press event, Karan Johar admitted that he got distracted from the ‘core content’ of the story when stars came on board, and he got disturbed while upholding the image of his onscreen characters.

Karan had said, “I will always regret some things. I think Kabhi Alvida has some of my favorite moments, personally, as a filmmaker. I regret…I think it’s a flawed film. And I think the mistakes in that film are entirely mine. I think I tried to do two things; I tried to do something fresh, and interesting, and ground-breaking, but halfway through I also got scared. So just like my sun sign, which is Gemini, I became two people. And I think I should’ve just been one person, with one solid conviction.” 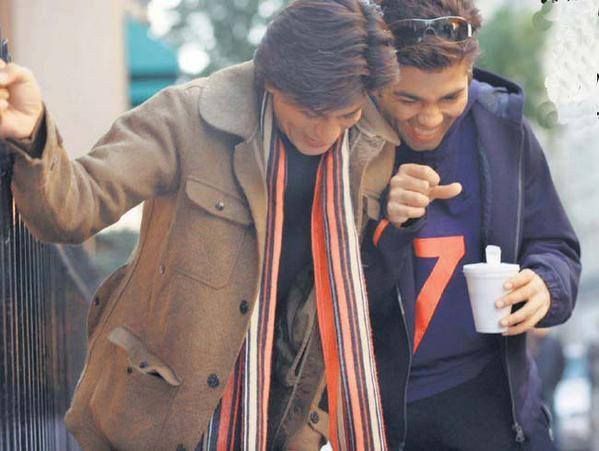 He further added, “The root of Kabhi Alvida Naa Kehna was a relationship-based film; it was an intimate film about two couples. The other thing is that I’d written the characters very differently and then stars stepped in, and I started adhering to star imagery and persona, over and above core content. Like if you read the screenplay of Kabhi Alvida, it’s infinitely superior to the film. I think I let many moments of that film down. Some parts were over-cast, some parts were opulent for no reason. It took away the intimacy and paved the way for the mainstream. The result is that it has a neither here nor there feeling. While some scenes in the film are very strong and impactful, others are perhaps catering, which they shouldn’t have.”

The film featured some of the most prominent faces of Bollywood. It was about two married couples who are not happy in their marital life and are craving love. Kabhi Alvida Na Kehna starred Shah Rukh Khan, Abhishek Bachchan, Rani Mukherji, Preity Zinta and Amitabh Bachchan. It touched an unusual topic of extramarital affairs but unfortunately, the film did not click with the audience. 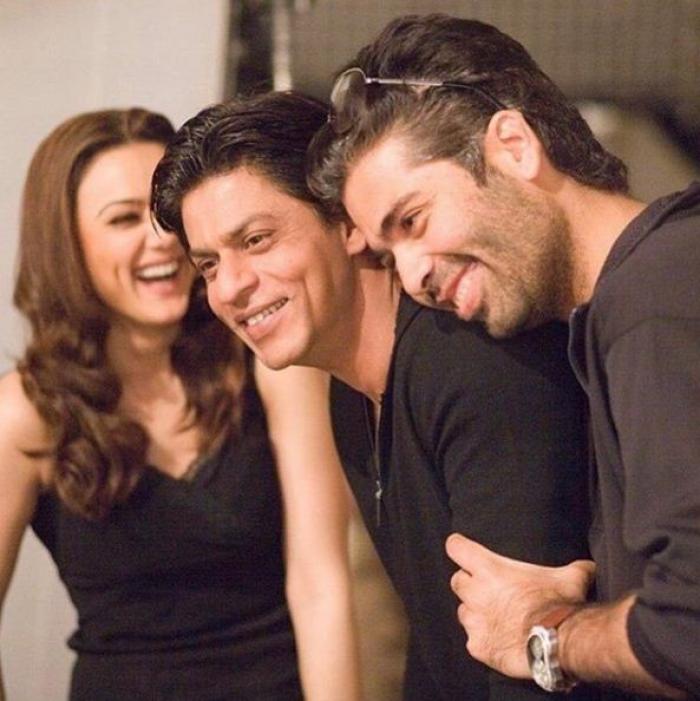 Kabhi Alvida Naa Kehna has completed 15 years of its release and to celebrate the same Karan Johar has shared a message through his social media handle in which he wrote, “A film that will always remain extremely special to me. Tough to fathom that it’s been 15 years to all the memories we made on set while creating the music and so much more!! Here’s to the kind of love that’s strong enough to never say Alvida to!!”

Karan’s last film as a director was Ae Dil Hai Mushkil in the year, 2016. However, he has recently announced a comeback as a filmmaker with his upcoming flick Rocky Aur Rani Ki Prem Kahaani. Ranveer Singh and Alia Bhatt will be seen playing lead roles in the film.