\Nation’s biggest controversial reality show Bigg Boss has made its return to the TV with its 15th season. It’s been just two days since the premiere of the show and it has already started making a lot of noise. Among the big names getting locked inside the house this time is TV actor Karan Kundra. The Kitani Mohabbat Hai actor, before entering the house revealed what made him accept the offer this time.

Almost every year rumors came out that Karan Kundra will be part of the show but he never stepped inside the house. However, this time he finally accept the offer and decided to take this challenge. Viewers are all quite excited to know that what is the reason behind it. 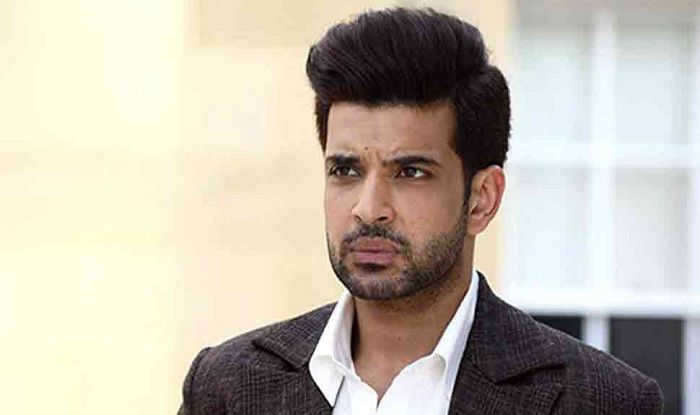 Further in the interview, the actor also spoke about the speculations of Mohsin Khan entering the show. For the unversed, Karan and Mohsin have been co-actors. The two had shared the screen in Yeh Rishta Kya Kehlata Hai. Karan Kundrra played the role of Ranveer, Mohsin portrayed the role of Kartik and Shivangi Joshi essayed the role of Naira Naitik. 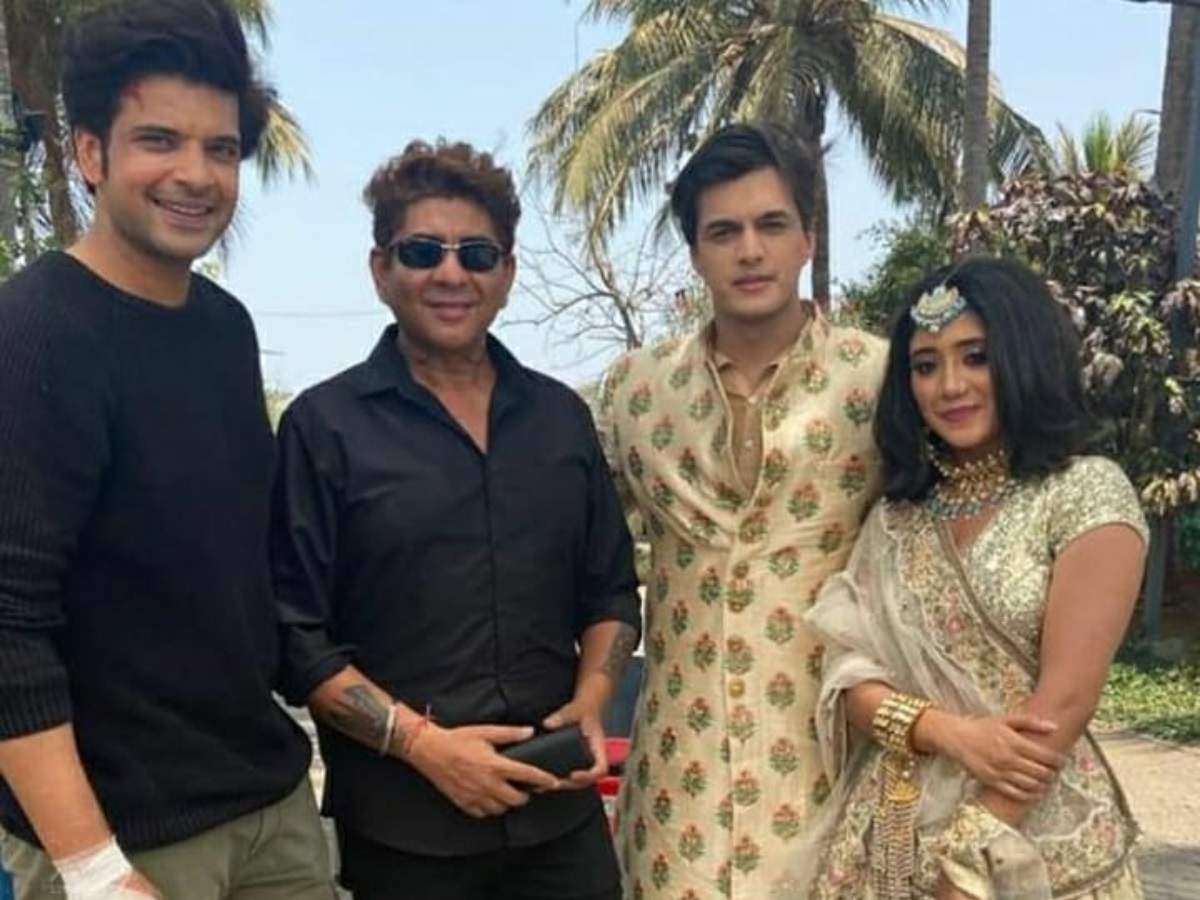 Well, it is clear after the premiere episode that Mohsin is not a part of Bigg Boss. But we cannot say anything about the future. Mohsin has left the show Yeh Rishta Kya Kehlata Hai. Not sure if the actor enters as a wildcard to surprise his fans.