Karan Kundrra Promises That He Will Be ‘World’s Best Boyfriend’ As He Has Patch Up With Tejasswi Prakash; Checkout!

As always, in every season of the popular reality show, Bigg Boss examines relationships, whether they are made outside the house or inside the house. The relationships and dynamics between competitors fluctuate a lot. If we talked about it, the relationship of Karan Kundrra and Tejasswi Prakash has been full of ups and downs in the show. 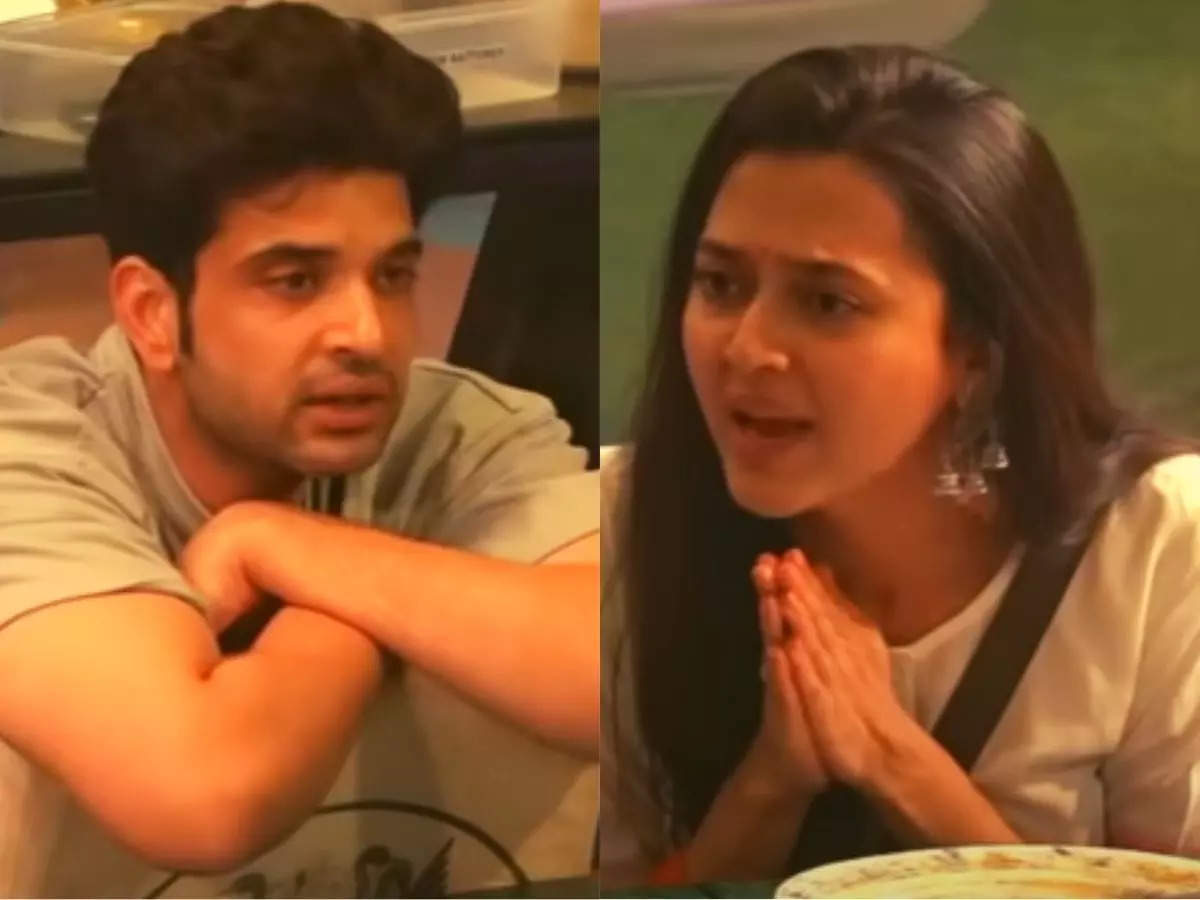 In the recent episodes, the couple was seen arguing a lot and making objectionable statements for each other. The rift was so intense that fans wondered if this was the end of Tejran Bandhan. But, tonight, Karan and Tejasswi reunite after a rough weekend.

The episode will begin with an argument between Karan and Tejasswi as they are seen discussing the former’s friendship with contestant Shamita Shetty and the verdict was that the television actress asked to join their conversation. Later, the lovebirds are seen smiling and patching up with each other in a cozy hug. Karan then expressed his gratitude for being with Tejasswi on Bigg Boss 15 and confessed his love for him. He promised her that he would try to be “the best boyfriend in the world” and a “respectable lover.”

Apart from this, Bigg Boss announced on Monday that the show has been extended for two weeks. Hearing this, Karan expresses that he is relieved that Tejasswi is with him. Karan also tells his girlfriend that he has realized that she is his strength as he can never bear the extension of the show alone.

As far as the show is concerned, in the last episode, Umar Riaz was evicted from the show. Also, with the two-week extension of the reality show, Rashami Desai and Abhijeet Bichukale will lose their ticket to the finale in tonight’s task.