Karan Kundrra Reacted On Marriage’s Question With Tejasswi, Said- “I Am Ready From Bigg Boss House Itself” Read On Here!

There are many such famous couples in the entertainment world who are seen showering love on each other on social media. One of such famous couples in the entertainment world is the pair of Karan Kundrra and Tejasswi Prakash. Karan and Tejasswi, who were seen together since Bigg Boss 15, remain the subject of discussion on social media. The love story of these two, which started with the famous reality show on television, was also liked by the audience. 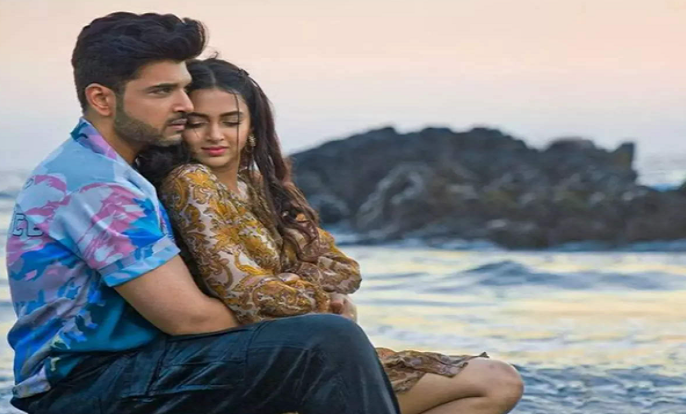 This is the reason that even after coming out of the show, the fans are constantly seen showering love on this pair. In such a situation, now many fans of Karan and Tejasswi want to see this relationship of both of them tying the knot. This is the reason that the news of the marriage of both of them also remains in the headlines on social media. In this sequence, now recently, Karan Kundrra has reacted to the news of his marriage. During a recent interview, Karan spoke openly about his relationship and marriage with Tejasswi.

Recently, Karan, who became a part of a chat show, while talking on the question of marriage said that I have accepted that I am getting married to Tejasswi. This is the first marriage that India has decided that it has to happen. No one is even asking us about this. Along with this, singer Akasa, who was seen with Karan in Bigg Boss, was also seen pulling his leg in the chat show. 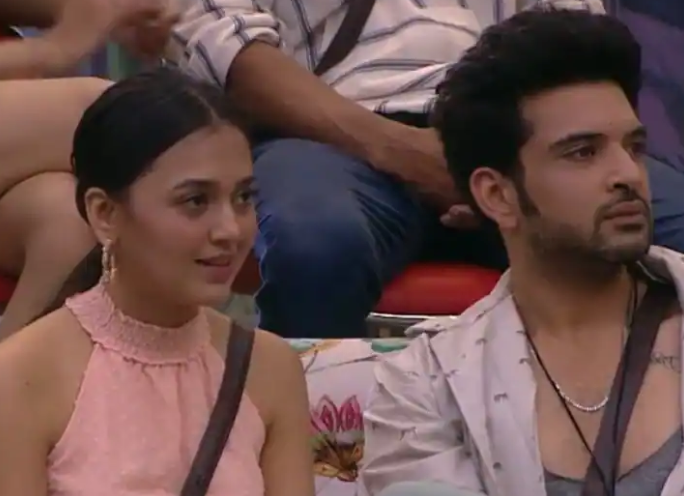 Talking about his relationship with Tejasswi, Karan said that right now we are dating each other. At the same time, when the actor was asked about marrying Tejasswi, he said that I want to marry her. Also, while answering the question of marriage this year, he said that I am ready from the house of Bigg Boss.

On the work front, Tejasswi and Karan were recently seen together in their first romantic music album Rula Deti Hai. Apart from this, Tejasswi, who was the winner of Bigg Boss 15, is playing the lead role in the sixth season of Ekta Kapoor’s famous serial Naagin. While Karan Kundrra is seen as a jailer in Kangana Ranaut’s reality show Lockup.