Bollywood Actress Kareena Kapoor Khan is one of the most talented actresses in the entertainment industry. She had played several roles and characters in movies but if there’s one most popular film, the one with the blockbuster hit that immediately comes to mind is K3G.

Recently, actress Kareena Kapoor Khan has gone on to revealed and admitted that she didn’t get excited when Saif Ali Khan proposed to her for the first time when the duo started dating. And when the actor proposed a second time, Bebo was just as unsure and confused. 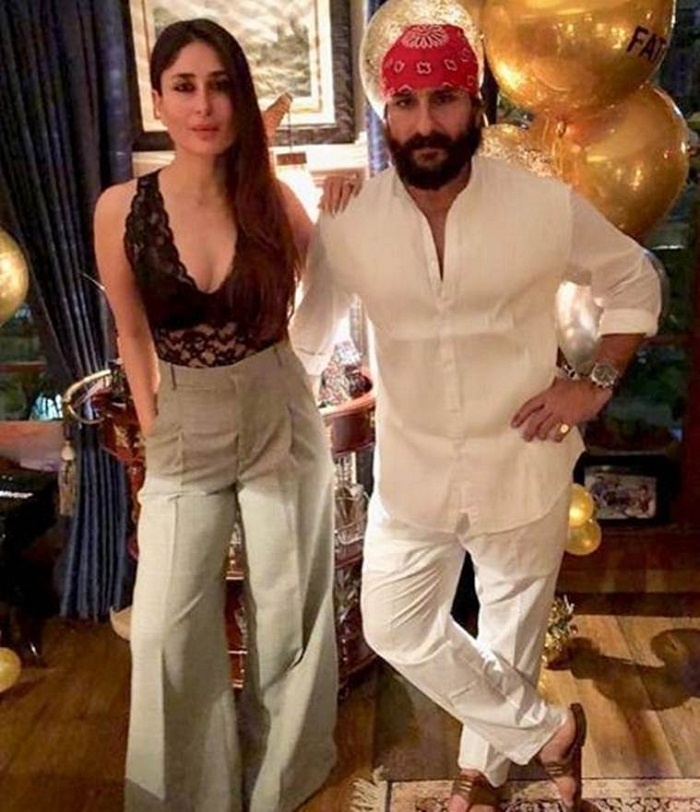 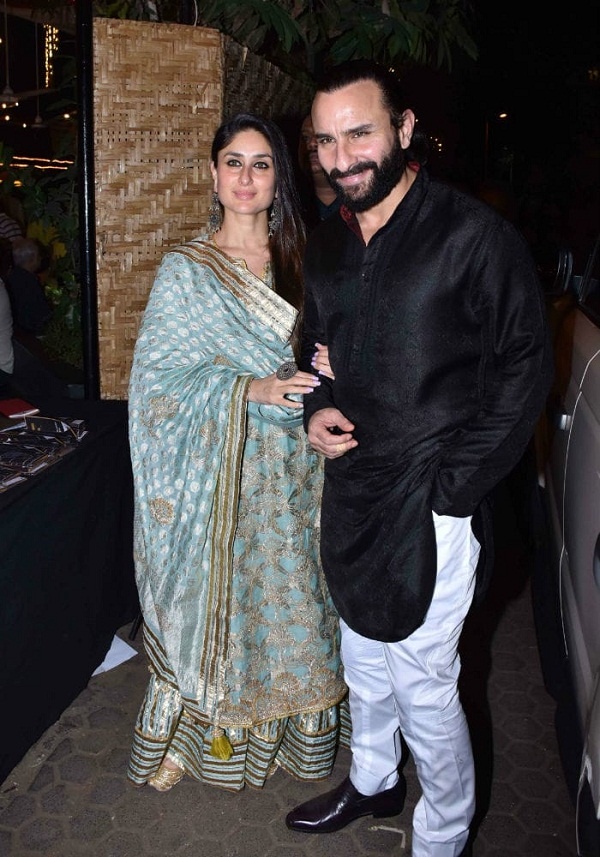 Meanwhile, the actress in an interview with Pinkvilla was asked about the rumors that she rejected Saif’s proposals twice. Bebo had revealed that Saif first came up with the idea of us getting married while they were filming Tashan. She said that they both were shooting in Greece when Saif first started the conversation about marriage. 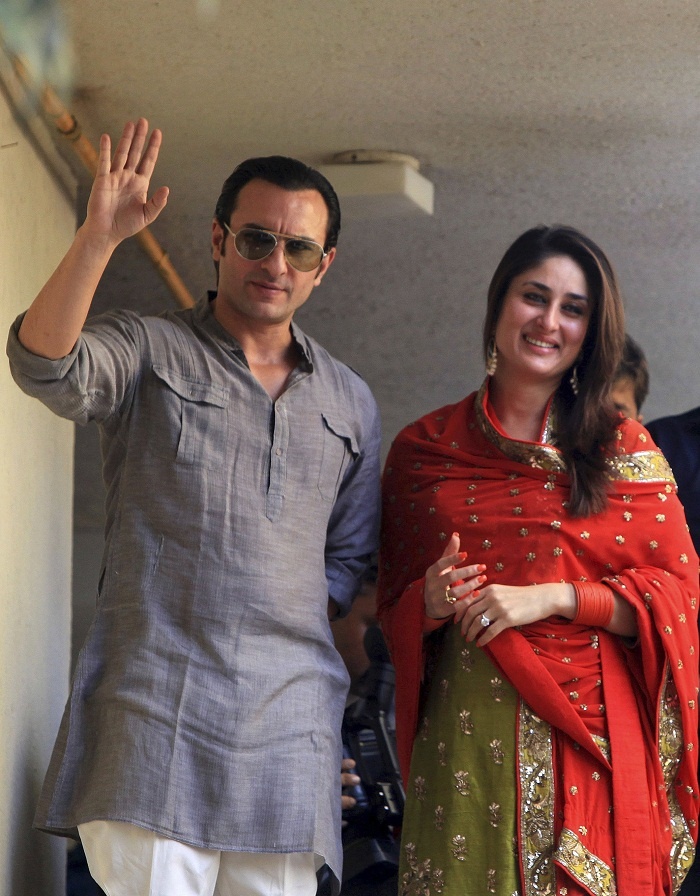 She further added, “He did mention that ‘I think we should get married’. He said the same thing to me in Greece and he told me that in Ladakh as well. And at that time I was like ‘I don’t know because I don’t know you’. So it was not a ‘no’ twice tragedy case, but it was more like an ‘I wanted to know him better’”.she said. 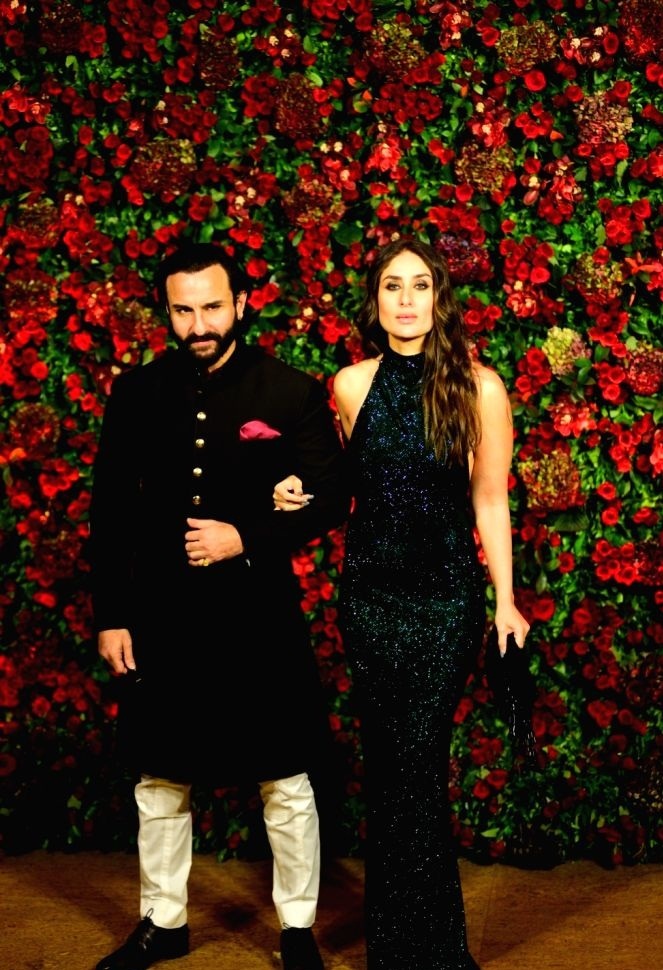 Kareena Kapoor Khan had also spoken about how getting married to Saif Ali Khan was her best idea of life. She said, “I think I made the best decision of my life.” when asked about her decision to continue working in industry, pregnancy experience, and being a mother, she said, “I was very much clear about the fact that my professional life is different from my personal life. It can’t be a disease to fall in love, is it? It can’t be dead. I told Saif, I said ‘listen I’m never going to stop working’, and he was like ‘you must do that’”.

Isn’t this couple setting some major couple goals for so many of us?