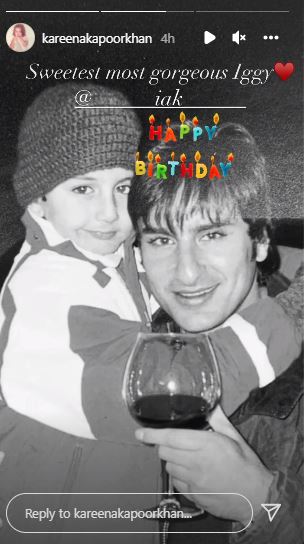 The actress shared a childhood picture of Ibrahim Ali Khan on her Instagram story. In the picture, Ibrahim is hugging and hugging his father Saif Ali Khan, while Saif is also holding a glass of drink in his hand. Sharing this picture on an Instagram story, Kareena Kapoor Khan wrote, ‘Wishing the most beautiful, most wonderful Ibrahim a very happy birthday.

At the same time, Ibrahim’s aunt Saba Ali Khan has also wished her birthday by sharing a picture of her childhood on her Instagram. It can be seen in this picture that Ibrahim is seen posing with his father’s glasses. Sharing this photo on Instagram, Saba wrote, “Your father wearing glasses… your vision in life, stay bright and brilliant.” All give best happy birthday. 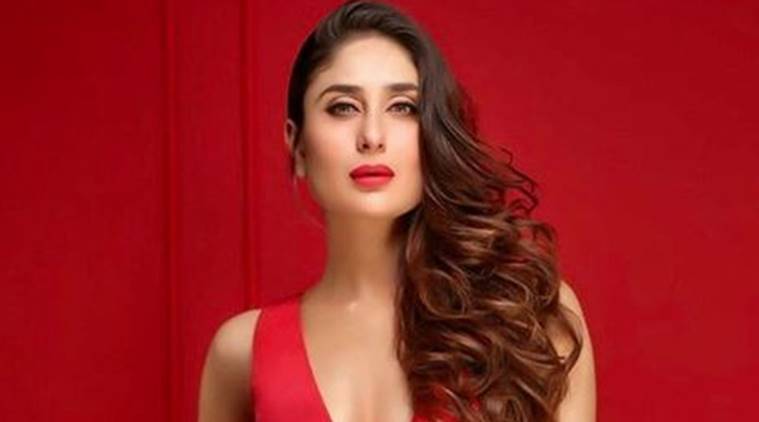 Talking about the career of Kareena Kapoor Khan, she will be seen working in the film ‘Lal Singh Chaddha’. Aamir Khan will be seen playing the lead character with him in this film. Advait Chandan is directing this film. The film is a Hindi remake of the 1994 American film ‘Forrest Gump’. The film is from different periods of the journey of the Protagonists. At the same time, some political events that happened during that time in the film are also going to be shown in the film. At the same time, Kareena was last seen on the big screen in the 2020 film Angrezi Medium. Late actor Irrfan Khan played the lead role with him in this film.