Kareena Kapoor Khan is bold, upfront and never shies away from spilling the beans about everything that goes around in the B-town. Kareena was recently invited to unveil the trophy of the T20matches.  During the event Kareena was asked about her brother Ranbir Kapoor, and what will she do if she gets stuck in a lift with Ranbir’s exes. Kareena being her witty self came up with the most hilarious reply. She said, “I will make sure Ranbir is not in the lift or maybe I should make sure that he is in the lift”.

In the same interview when Kareena was asked to choose between the Khans and the Kapoors, Kareena came up with the most honest reply, she said, “Well, the problem is I don’t get to choose because I am Kareena Kapoor Khan, so I am both, I am lucky that I have both”. 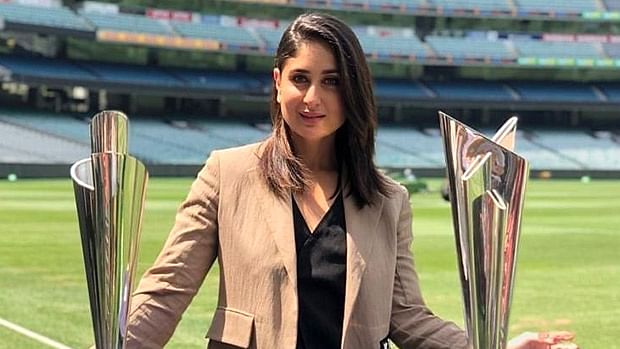 On Koffee With Karan season 6 Kareena expressed her desire to lock up Ranbir’s exes in a room. When the host of the show asked her if she wants to witness a drama scene which two personalities she would lock in a room.  To which Kareena replied, “can we have three”. She then added she wants to lock Deepika, Katrina and Alia in a room.

Kareena is very fond of Ranbir’s current girlfriend Alia and she had has admitted it time and again. In the recently concluded MAMI Film Festival 2019, Alia was asked if she had ever imagined that Kareena might be his sister-in-law one day, to which Kareena instantly replied, “I will be the happiest girl in the world”. Alia tried to dodge the question and said, “Honestly, I never thought about it. Why do we think about it now also? We cross that bridge when we come to it.” To which Karan added, “Whenever it has to happen, both Kareena and I will be exceptionally happy, and we’d be standing there with a thaali.” 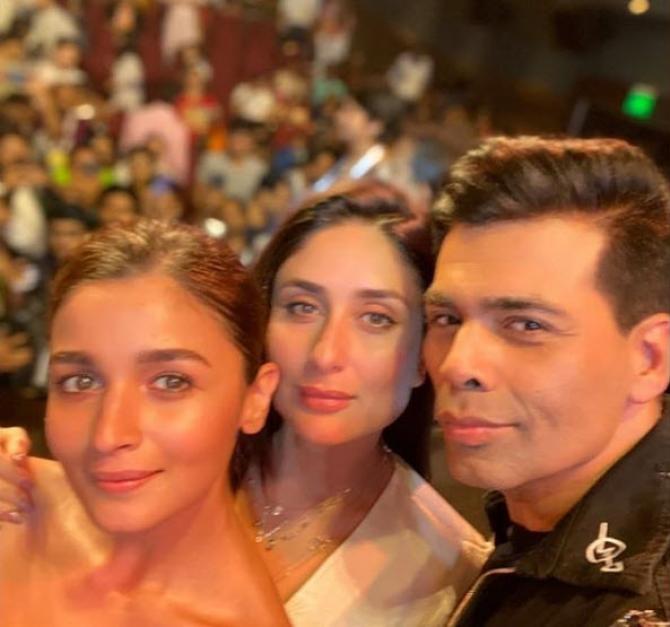 Alia Bhatt is currently in a blissful relationship with Ranbir Kapoor. In an interview, Alia was all praises for beau Ranbir Kapoor and said, “He’s not difficult. He’s a gem. When I met him for the first time in my life. Again, let me tell you he’s not difficult. He’s a supremely simple person. He’s such a nice human being that I wish I was as good as him. As an actor, as a person, as everything. He’s way better a person than I am. And about getting married? Well, that’s the only thing that’s irritating right now. Every morning I wake up to the news that I’m getting married. I tell him what the hell. I guess he’s used to it.” 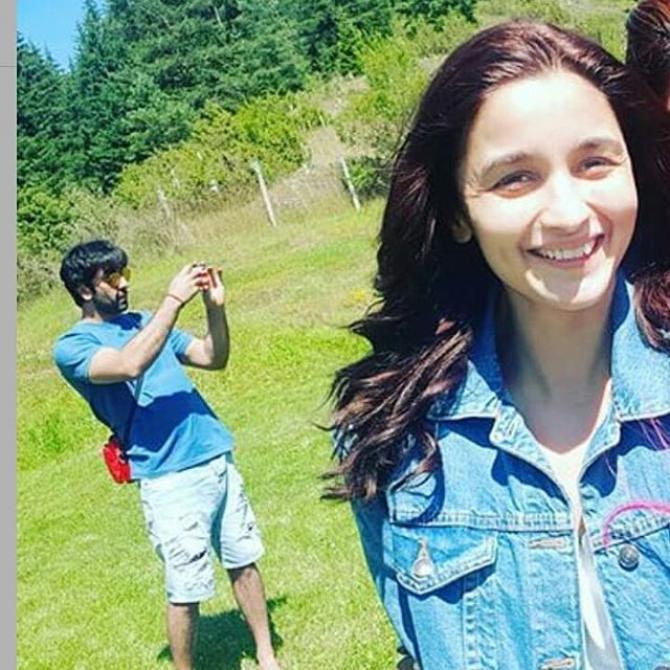 Recalling the first time she met Ranbir Kapoor Alia had said, “I remember the first time I spoke to Ranbir. You (Karan Johar) called him up when Rockstar just released and you said, ‘Here, talk to Ranbir. Tell him how much you love him’. And I spoke so much rubbish. I was just talking non-stop, and he was like, ‘Yeah, that’s very nice, Alia’.” 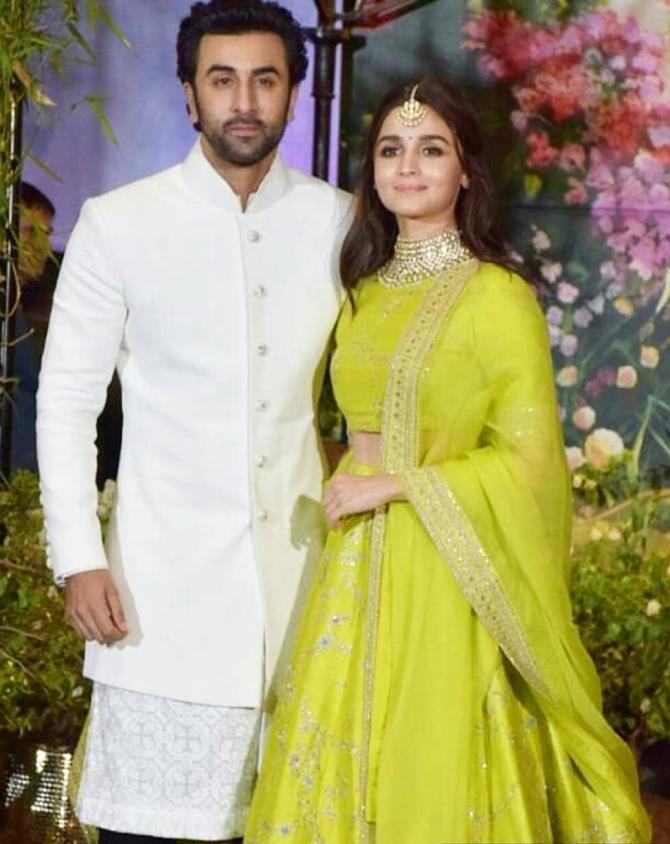 Well, we would love to know Ranbir’s reaction to Kareena’s answer.