Bollywood actress Kareena Kapoor is in the news these days for her film ‘Lal Singh Chaddha’. She is going to be seen opposite Aamir Khan in this film. After ‘Lal Singh Chaddha’, Kareena has now started preparing for her OTT debut.

She will be seen in Sujoy Ghosh’s directorial venture The Devotion of Suspect X. On Wednesday, Kareena shared a picture of herself from the sets. 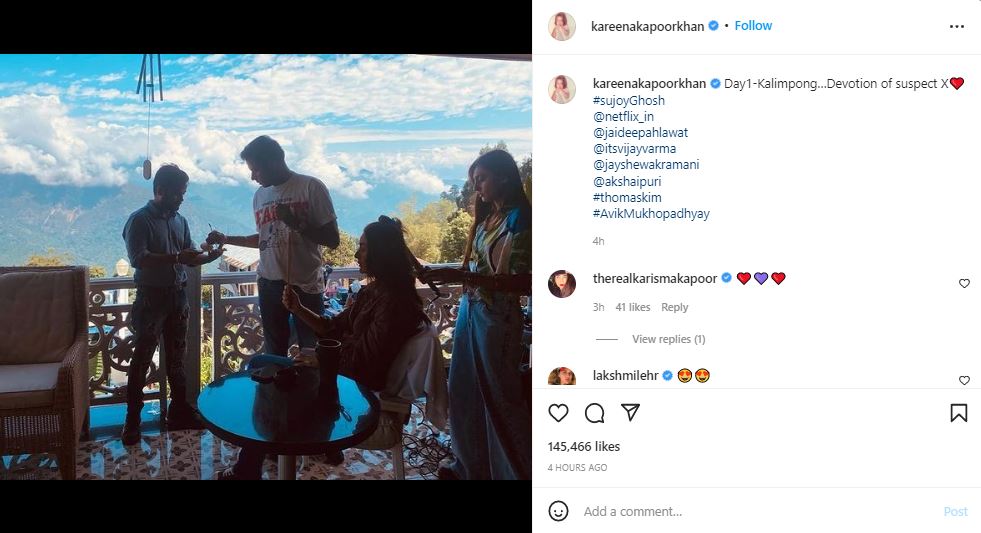 Kareena Kapoor is shooting in Kalimpong for her OTT debut. She has shared a picture from the first day of the set, in which she is sitting on the balcony. Her team is also visible with Kareena. A girl is seen making her hair, while Kareena is looking at herself in the mirror.

Two makeup artists are also visible in the photo. Apart from this, the beautiful view of the hill station is being seen. Along with the photo, Kareena Kapoor wrote in the caption, ‘First day in Kalimpong… The Devotion of Suspect X, hashtag Sujoy Ghosh.’

Jaideep Ahlawat will also be seen with Kareena in ‘The Devotion of Suspect X’. The story of the film is based on a book by Japanese author Keigo Higashino. 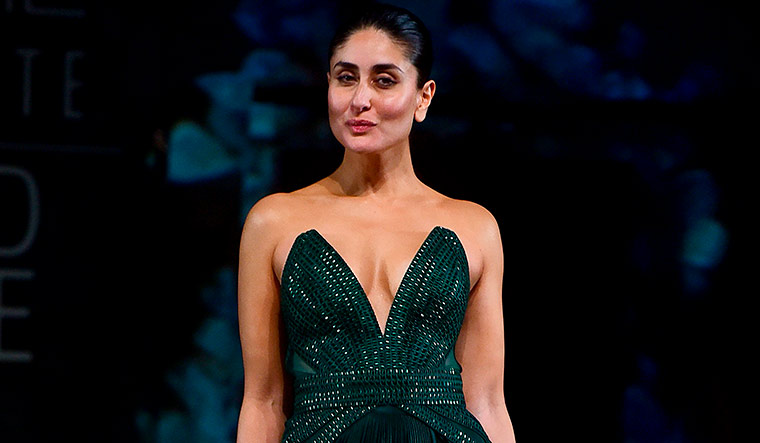 Kareena had said in one of her interviews that she is very excited about this project and this film will be her OTT debut. She had said, “This is a return to the best actors and acting after my second son Jeh. The film has multiple facets like murder, mystery, adventure and much more, which is in the hands of our unparalleled director Sujoy Ghosh, something I am looking forward to starting working on.”

This Netflix Original film is produced by Jai Shevkarmani and Akshay Puri by 12th Street Entertainment and Northern Lights Films in association with Boundscript and Cross Pictures.