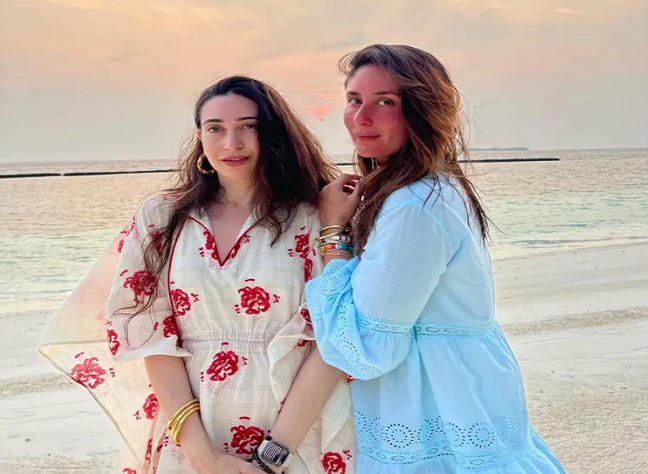 In this picture, Karishma and Kareena are seen standing on the seaside. While Karishma is wearing an off-white floral dress, Kareena is seen in a light blue outfit. Sharing the photo, Karishma wrote – “Grateful for each other and everything.” The tuning of both the sisters looks amazing in the picture. This picture of Karishma has been taken by her daughter Adara. 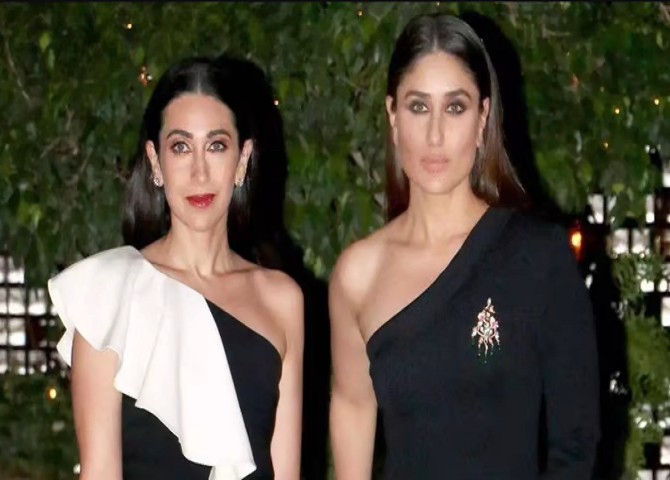 Fans’ comments on this picture are very funny. Seeing Kareena, a fan said – Why is Bebo’s skin so red? On the other hand, another fan wrote – Who among you is the elder sister? One user said – Kareena’s face has turned red with anger. Apart from this, many fans are making lots of heart and fire emojis on the picture of both. In a short time, this picture has got many likes and comments.

Recently, when Karishma and Kareena were returning from the Maldives, they came under the target of trollers at the airport. Both wore night suits and pajama sets and had slippers on their feet. After which this video went viral and both of them started being trolled.