These days many actors in the entertainment world are ready to tie the knot. TV actress Karishma Tanna, one of the few such actors, has also been in the headlines for the past several days due to the news of her marriage. There is news about the actress’s marriage since last year that she will soon take seven rounds. However, till now no information has been revealed regarding the date of their marriage. But now the wait of her fans is over. Actually, the date of the wedding of the actress has been revealed. Karishma, who has been dating Varun Bangera for a long time, was recently sported in Mumbai. 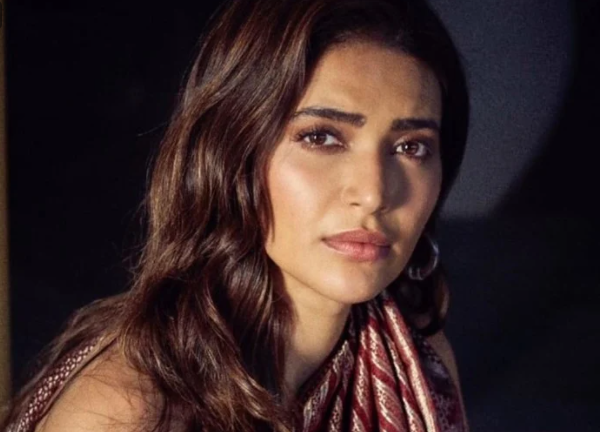 However, seeing the photographers present on the spot, the two parted ways. During this Varun went ahead, while Karishma posed for the photographer. While clicking the photos, the actress said that Varun does not like all this. Not only this, during this time she also shared important information about the date of her marriage.

While clicking the photos, when the photographer asked Karishma the date of her marriage, she replied that the wedding would take place on February 5. Apart from this, according to the news, after marriage, both will give reception on 6th February and on 4th February, the couple’s Mehndi ceremony will be held. In view of the increasing cases and restrictions of Corona again, it may be interesting to see which celebs attend the wedding of the actress. 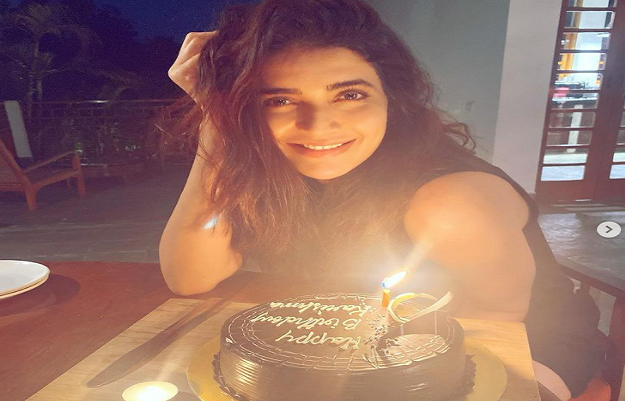 Actress Karishma Tanna got engaged to her boyfriend Varun Bangera in November last year. Sharing her picture after the engagement, she also made her relationship official. Shortly after their relationship, this couple has decided to get married.

Talking about professional life, the actress has appeared in many TV serials like Kyunki Saas Bhi Kabhi Bahu Thi, Kahin To Milenge, Jeeni Aur Juju, Qayamat Ki Raat and Adalat. Apart from this, she has also been a part of reality shows like Bigg Boss 8, Nach Baliye 7 and Jhalak Dikhhlaja 9. Along with this, the actress also became the winner of the 10th season of Khatron Ke Khiladi. Talking about films, she entered Bollywood in the year 2005 with the film Dosti Friends Forever. She has since appeared in Grand Masti, Golu Aur Pappu, Sanju, Sooraj Par Mangal Bhari and Lahore Confidential.