Kartik Aaryan Holds Onto Dostana 2 Co-Star Janhvi Kapoor As He Sees Her Off Post His Birthday Bash; View Pics 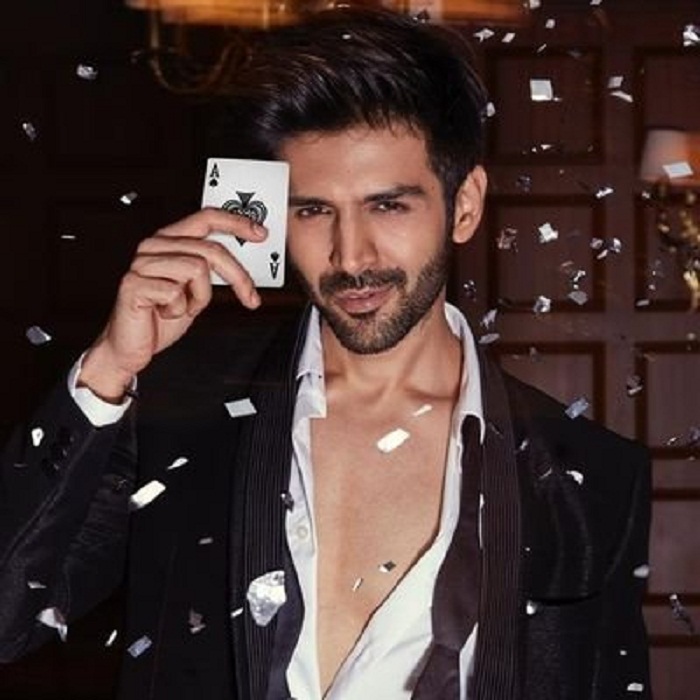 Kartik Aaryan, who turns 29 on Friday, receives a special birthday surprise from his parents. The actor took to his Instagram and shared a sneak-peak of his intimate birthday celebration. In the picture, we can see him blowing off the candles with a bright smile on his face. Alongside the picture, he wrote a caption as, “Jab Mummy Papa Ne bday pe surprise Kiya.” His parent’s wish will surely melt our hearts. 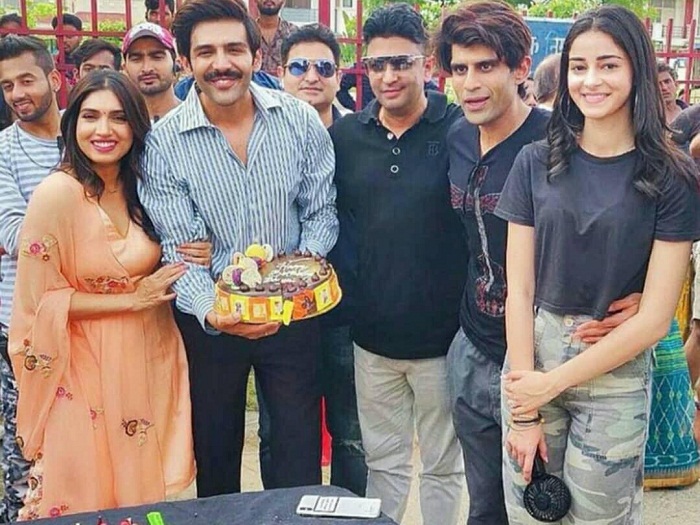 The actor celebrated his birthday with his close friends and family last night and in attendance were the likes of director Imtiaz Ali, Ananya Panday, Janhvi Kapoor, Kiara Advani, and many other B-town celebs. 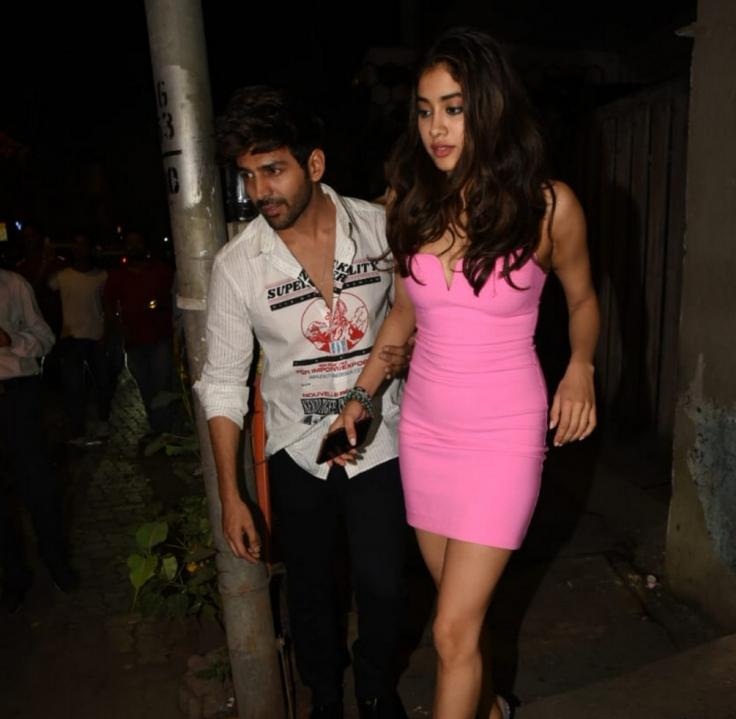 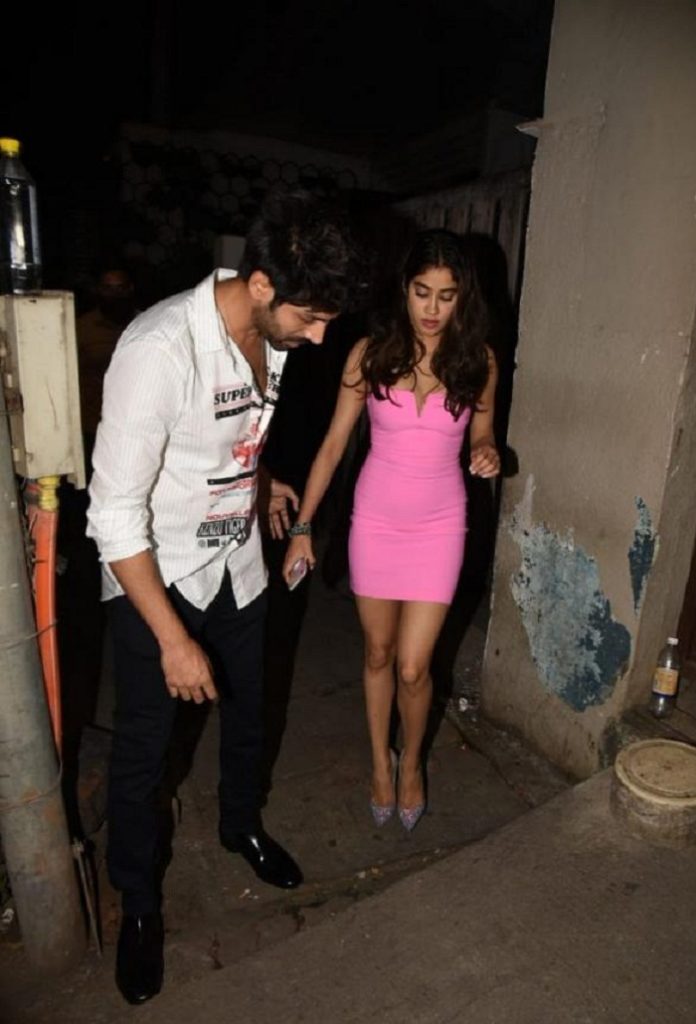 Pictures from inside the bash have been doing rounds on social media. And now, we came across photos of Janhvi Kapoor and Kartik as the latter bids her goodbye to the car. Looks like Kartik playing his gentleness around the actress. 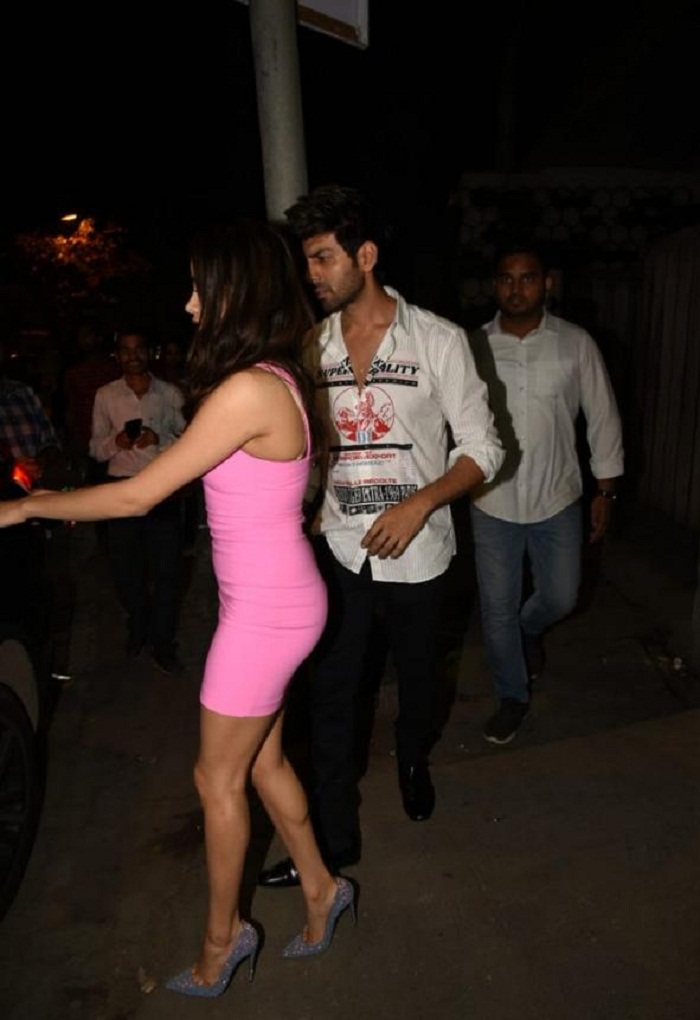 And now, these photos have garnered quite a lot of attention, as the actor displayed his gentleman qualities once again by seeing her Dostana 2 Co-star off to the car. As the actors headed out from the party, Kartik was spots held onto Janhvi. The two almost were looking cute together and we can’t wait to see their on-screen chemistry in Dostana 2. Janhvi Kapoor looked lip-licking gorgeous in a pink bodycon dress. On the other hand, Kartik kept it quite casual in black and white.