Kartik Aaryan Likes His On-Screen Chemistry With This Actress, Check Out Who She Is!

Kartik Aryan’s fans may like his on-screen pairing with every actress, but he likes to think differently. Be it a serious character or a comedy, Kartik brings life to his every role. His on-screen chemistry with many actresses including Nushrat Bharucha, Sara Ali Khan and Bhumi Pednekar has been widely appreciated by people. 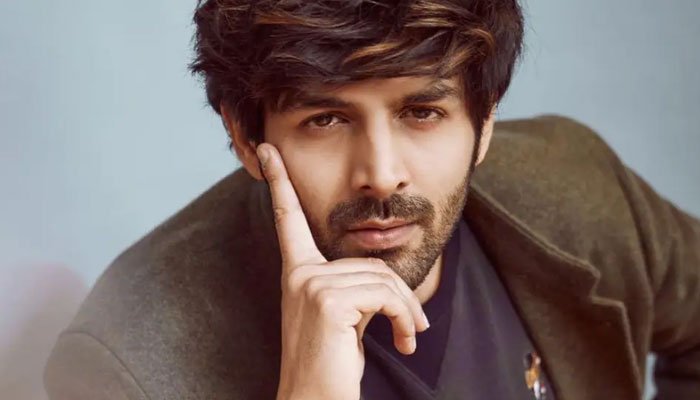 In a very short time, Kartik Aryan has made a name for himself in Bollywood through his acting skills. Apart from this, he has also managed to create a place in the hearts of his fans. Kartik started off his Bollywood career with Pyaar Ka Punchnama. His recent film ‘Dhamaka’ was well-acclaimed on the OTT platform.

During an interview, Kartik reveals with whom he would like to see himself on-screen the most. He said he shares the best on-screen chemistry with Tabu. 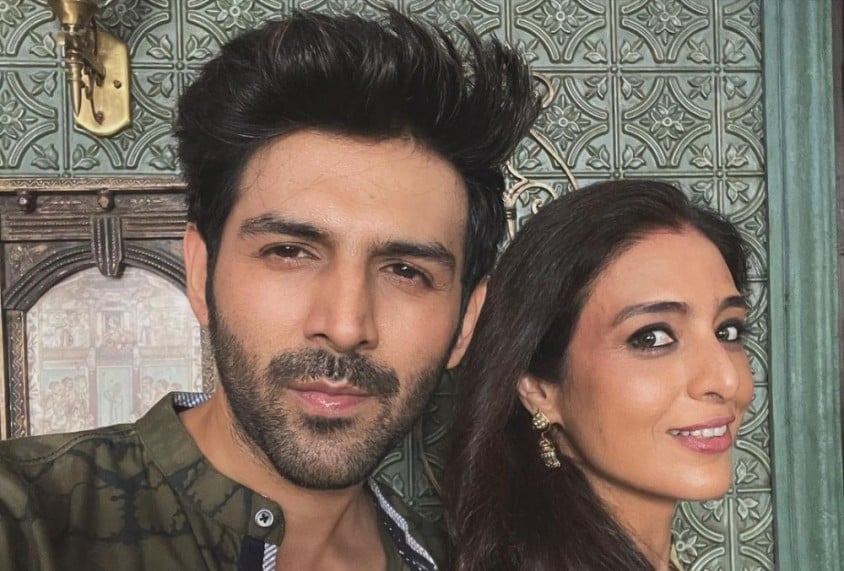 Kartik is starred alongside Tabu in Anees Bazmee’s upcoming film ‘Bhool Bhulaiyaa 2’. Kartik and Tabu are working together on a film for the first time. Seeing the pair of these two together on the big screen is going to be no less than a treat for the fans. This film is a sequel to the 2007 film Bhool Bhulaiyaa, where Akshay Kumar and Vidya Balan played the lead roles. 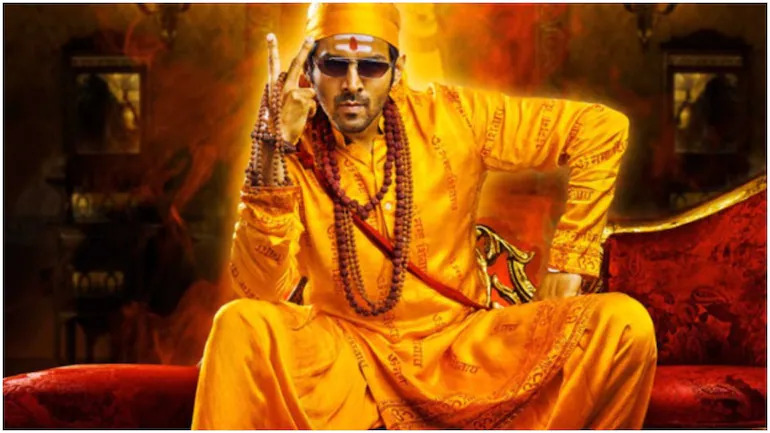 Apart from this, Kartik is working in Rohit Dhawan’s Shahzada, whose shooting is going on. Kriti Sanon will be seen working with him in this film. He will also be seen working in Shashanka Ghosh’s film ‘Freddie’ and its shooting has just been completed. No announcements have been made for the film release dates.