Kartik Aaryan, whose relationship and subsequent breakup with Sara Ali Khan was confirmed by filmmaker Karan Johar on his talk show Koffee With Karan, has revealed the timeline of the breakup. He has not given any information about his past relationship. But Kartik shared that he has been single for over a year.

He found himself in a tough spot as he was confronted for lying about his relationship status. He talked about being ‘in love’ with his work. Although he refused to comment on his relationship with ex Sara Ali Khan or if he is lying about it, he insisted that he is currently single. 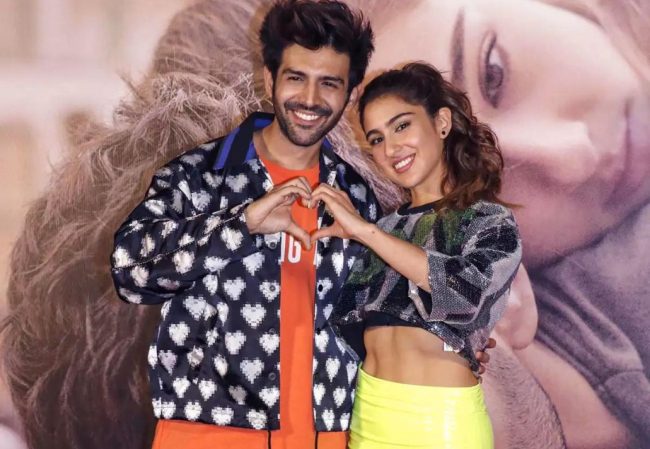 When told that his earlier statements about his love life in the wake of ‘Koffee with Karan chatter’ appear to be false, Kartik said, “Mai pichle sava saal se single hoon, baaki mujhe kuch nahi pataa (I have been single since the past 1.25 years, I don’t know about anything else).” He did not disclose anything more. 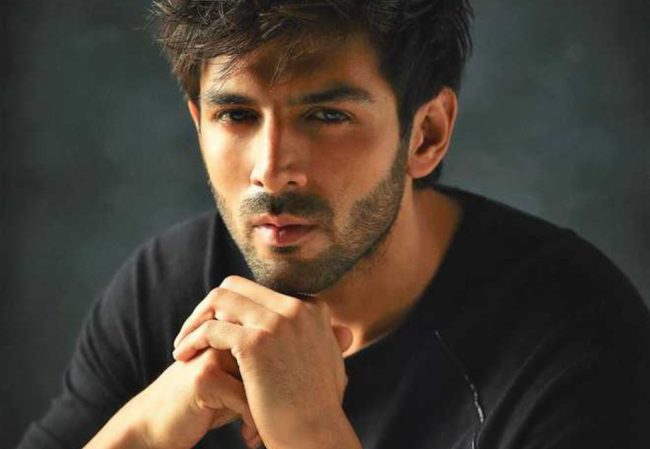 Kartik further added, “I have been single for the past 1 year. I am not reducing the time period slowly…it just was not precise.” He was asked if he would say he was in a relationship with work. The actor replied, “No it’s not like that. But I am single. That’s about it.”

The actor had a hilarious interaction with the audience during the interview session as they refused to believe his claim of being single. He insisted that the last dial on his phone was his mother.