Kartik Aaryan Takes A Dig At Koffee With Karan; Says “Proud To Be Popular Among Rapid-fire Shows”

Though Kartik Aaryan is not making an appearance on Karan Johar’s controversial talk show, Koffee With Karan this year, his presence could be felt in every episode of the show. In the first episode, we saw Ranveer Singh mimicking the gestures of the Pyaar Ka Punchnama actor while in the second episode, the host was heard discussing Kartik and Sara’s secret relationship with his guest Sara Ali Khan.

Now, Kartik, being his funny self, is back with a badass reply to Karan and his show. In a recent interview, when Kartik was quizzed about one thing he is extremely proud of, he answered, “That I’m popular among rapid-fire shows.” Kartik’s indirect roasting of Karan Johar’s show came as a perfect reply to his former girlfriend Sara Ali Khan too. 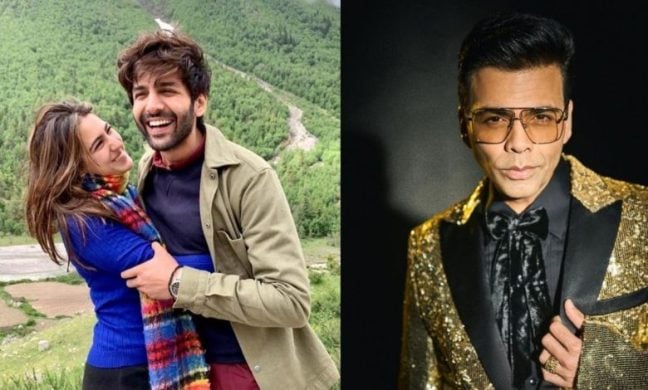 Let us tell you that when Sara graced the coffee couch, she spilt beans on many aspects of her life. During the rapid-fire, when she was asked why her ex is ex, she took a probable potshot at Kartik and said, “Because he is everyone’s ex.” 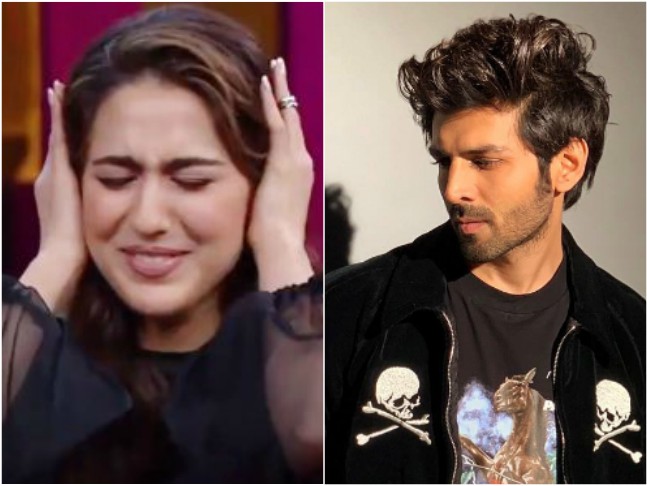 Talking about Kartik’s professional life, the actor has become the producers’ favorite after giving the blockbuster hit of the year 2022 Bhool Bhulaiyya 2. He is currently completing his last schedule of Rohit Dhawan’s Shehzada. The film stars Kriti Sanon opposite Aaryan and is a remake of the Telugu film Ala Vaikunthapurramuloo. He has an interesting lineup of projects in his kitty. It includes Shashanka Ghosh’s Freddy with Alaya F and Satyanarayan Ki Katha. Reports are rife that the actor will soon collaborate with either Deepika Padukone or Katrina Kaif in Kabir Khan’s next untitled film.