Bollywood actor Kartik Aaryan on Wednesday announced his new film titled Satyanarayan Ki Katha. The movie is being touted as an epic love story. Sharing a promo of the film, the actor wrote on Instagram, “A story close to my heart #SatyanarayanKiKatha A special film with special people ”. Satyanarayan Ki Katha marks the Bollywood debut of Sameer Vidwans who helmed the National Award-winning 2019 Marathi drama Anandi Gopal. The makers are yet to reveal the name of the female lead. 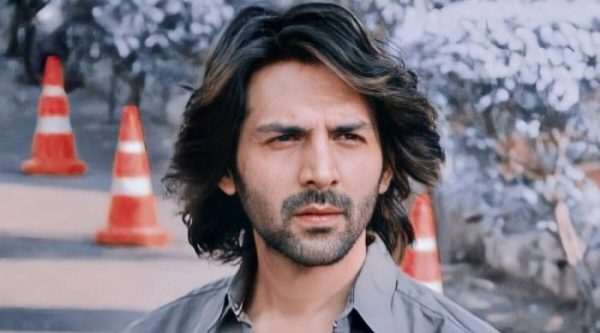 Talking about the film, Kartik shared in a statement, “I have been wanting to work with Sajid sir for some time now, I couldn’t have asked for better collaboration. I’m extremely happy that I am a part of Sajid Sir, Shareen, and Kishor’s vision. Satyanarayan Ki Katha is a musical love saga that brings together a powerhouse of people who are National award-winning names. It’s also a first for me with Sameer Vidwans sir who has an astute sense of making sensitive topics highly entertaining.” 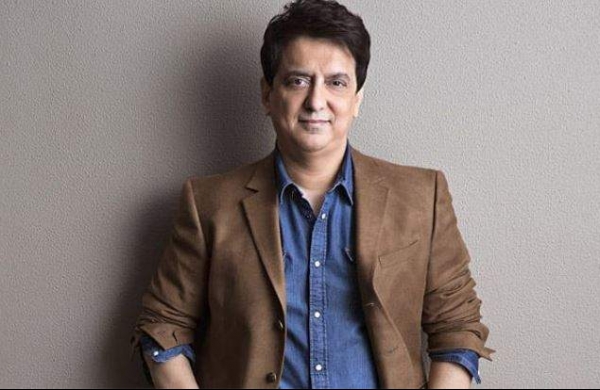 Meanwhile, Sajid Nadiadwala said, “Satyanarayan Ki Katha’ has been a visionary project for me. We, at Nadiadwala Grandson Entertainment are excited to collaborate with Namah Pictures, national award-winning Director Sameer Vidwans, and very talented Kartik Aaryan for this one. This will be our first time working with Kartik and he brings new energy to the project, all together. Satyanarayan Ki Katha makes for a script that calls for this perfect union and we are looking forward to bringing this ultimate love story to the audience.” Satyanarayan Ki Katha will go on floors towards the end of this year and will hit theatres in 2022. The film has been co-produced by Sajid Nadiadwala and Namah Pictures. 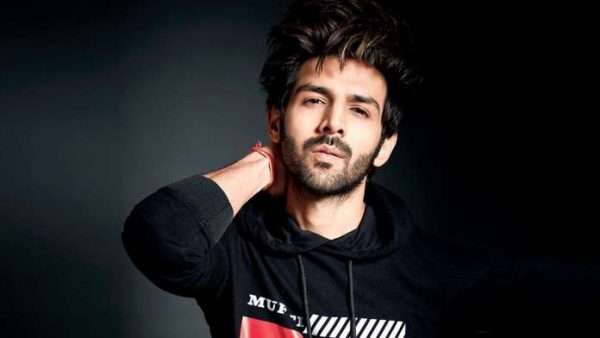 Kartik was recently embroiled in controversy after he was replaced from Karan Johar’s Dostana 2 for alleged ‘unprofessional behavior on sets. The actor had shot the film for 20 days before being replaced. He also walked out of Shah Rukh Khan’s production venture Goodbye Freddie due to creative differences. Apart from this, Kartik Aaryan has multiple projects in this kitty. He will be next seen in ‘Dhamaka’ and ‘Bhool Bhulaiyaa 2’ co-starring Kiara Advani.