Kartik Aryan Revealed About The Film ‘Shehzada’,Told That The Biggest Film Of His Career

Bollywood actor Kartik Aryan is working in many films this year and he often keeps giving information about his upcoming films to his fans through social media. Now he has told very interesting things about his film ‘Shehzada’ and he also said about this film that this film is going According to the report of ETimes, the actor has said about the film that the shooting of the film Shehzada is being done on a large scale. Kartik says that as the title of the film Shehzada suggests, it is going to be one of his biggest films. Apart from this, Kartik has said about Bhool Bhulaiya 2, Captain India that the budget of these films is also huge. 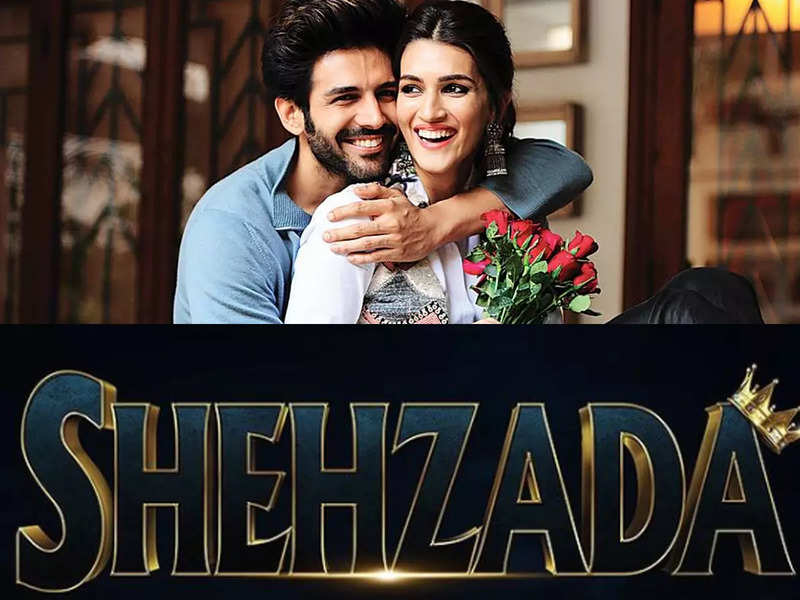 Regarding the same thing, Kartik had said that he has finished shooting for the first schedule of the film. Which has been shot on 4th November in association with Rajsi Haveli in Film City and now the next schedule of the film will be shot in Delhi. Kartik and Kriti are playing the lead characters in this film. Earlier, Kriti and Kartik Aaryan had worked in the film Lukka Chuppi. Their pairing in that film was well-liked. Pankaj Tripathi also played a very important role with him in the film, which was very much liked by the audience. 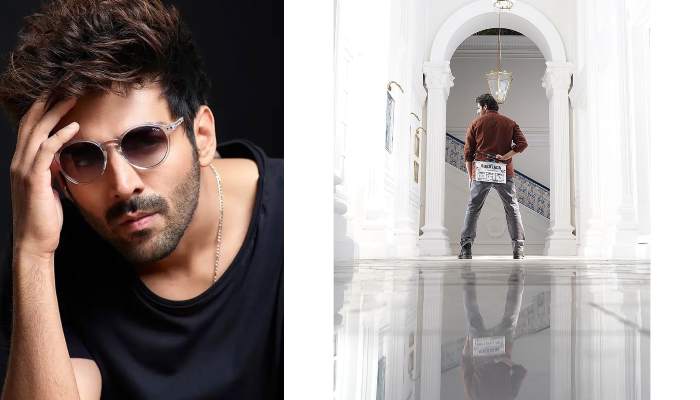 This film is being directed by Rohit Dhawan and produced by Bhushan Kumar, Allu Aravind, Aman Gill. The film will hit the big screen on November 4, 2022. Apart from Kartik in the film, Kriti Sanon is working in the lead role. Manisha Koirala, Paresh Rawal, Ronit Roy and Sachin Khedkar will also be seen playing important roles in this film.Talking about Kartik Aaryan’s upcoming films, He will soon be seen in the romantic thriller film Freddy, in which Pooja Bedi’s daughter Alaya Furniturewala will be seen in the lead role. Shashanka Ghosh is directing this film. Along with this, he is also working in ‘Bhool Bhulaiyaa 2’, ‘Captain India’ and ‘Luka Chuppi 2’.