Kartik Aryan Says, “I Have Selected Some Exciting Projects Like Dhamaka And Will Keep Trying My Hand At Different Things”

Kartik Aryan presented his first debut film on Netlfix, titled “Dhamaka” on the ongoing International Film Festival of India (IFFI) on Sunday. Talking about the screening of Dhamaka, the actor told that he’s honored to get his movie release on IFFI. Moreover, the actor said, “It’s an honour to be here. It is for the first time that my movie is being screened here. The movie is directed by Ram Madhvani and I have been a fan of his work for a long while. It is a shift for me as an actor and I hope you guys enjoy it as well. It’s amazing that Dhamaka is being appreciated a lot and everyone, including those at Netflix, are so happy with the kind of response the movie is getting.”

Dhamaka is the hindi adaptation of the 2013 South Korean film The Terror Live. Ram Madhvani directed the thriller movie and it has started streaming on OTT from Friday. In the movie, Kartik plays the role of Arjun Pathak, a distrustful ex-TV news anchor. The anchor now works on a radio show and gets a call regarding the bomb blast. Arjun takes it as an opportunity to give the comeback to his career of news anchor. 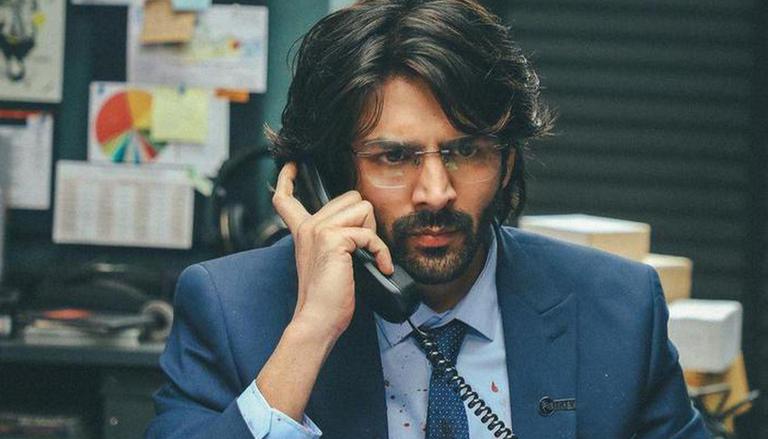 Speaking about the movie, Aryan said, “I’m stoked and really happy that everybody is just loving it. It’s a quick watch as it’s just under two hours. It’s truly an edge-of-the-seat thriller and it is set in one room with a 360-degree system where Ram Sir had eight to 12 cameras while I was in that room at the studio”.

Moreover, the Luka Chhupi actor told that the success of this movie has inspired him to do various projects in which he plays different characters. The actor later said, ““You will see Kartik 2.0. The success of Dhamaka gives me validation as for the first time I was attempting a different genre. The acceptance that I have received… I’m really really happy. People who are calling me Kartik 2.0, I want to tell them that they are in for a lot of surprises. I have selected some exciting projects like Dhamaka and will keep trying my hand at different things.” 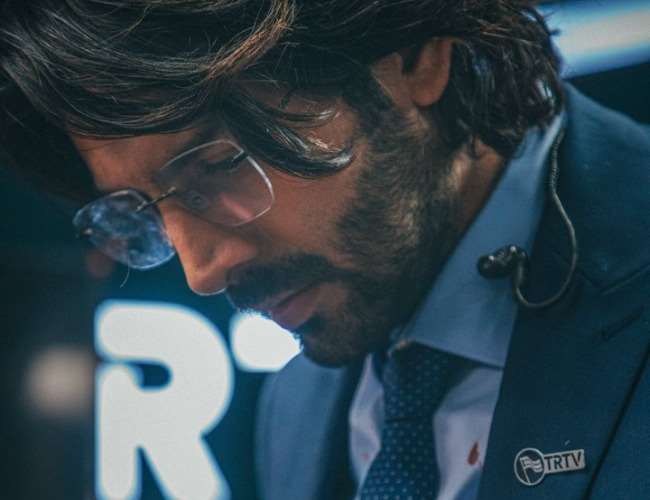