The rapidly increasing cases of corona are now creating problems for the film industry. Now the shooting of films is being canceled due to Corona protocols. After the shooting of Katrina Kaif’s film Merry Christmas has been postponed, now the shooting of the song of the film ‘Phone Bhoot,’ starring actress Katrina Kaif, actors Siddhant Chaturvedi and Ishaan Khattar has been postponed. According to a report in ETimes, Siddhant Chaturvedi, Ishaan Khattar and Katrina were to shoot for the song of their horror-comedy film ‘Phone Bhoot.’ 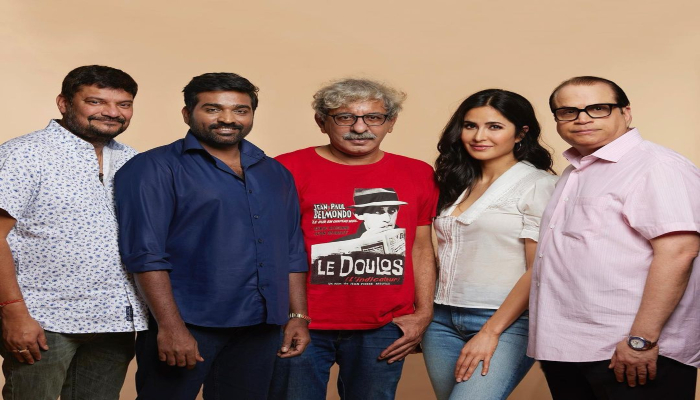 Let us tell you that recently, the shooting of Katrina Kaif and South’s superstar Vijay Sethupathi’s film Merry Christmas has been canceled and decided to go ahead with the shooting due to the increasing corona in Delhi. The director of this film is Shriram. Tips Industries Limited, Matchbox Pictures Private Limited Production House has invested money in this film. The film will release on 23 December 2022. 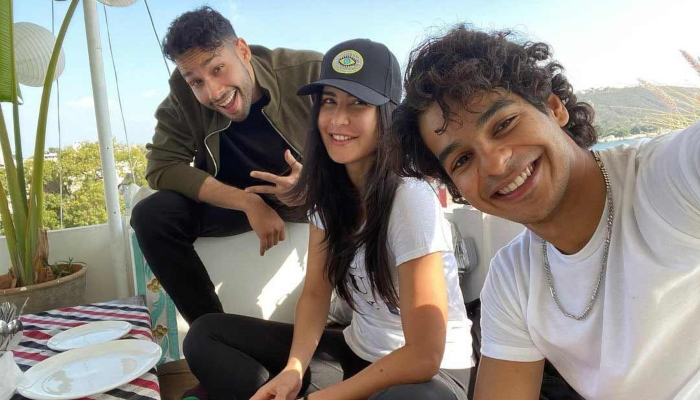 Apart from this, Bollywood actress Katrina Kaif is working with actor Salman Khan in the film Tiger 3. The actress was last seen in the film Sooryavanshi. In this film, she played the main character opposite actor Akshay Kumar. The actor Siddhant Chaturvedi was last seen in Bunty Aur Babli 2. This film which came on the big screen was a flop.

Talking about his upcoming films, he is working in Gehraiyaan. The film will be released on 11 February on the OTT platform Amazon Prime Video. After this he is working in Yudhra. Talking about Ishaan Khattar, he was last seen in Khaali Peeli which flopped. At the same time, his next film is Pippa.