Katy Perry and Orlando Bloom are currently enjoying a romantic holiday in Turkey. The singer took to Instagram to share glimpses from her vacation with her beau. She shared a couple of loved-up photos featuring her and the Pirates of the Caribbean actor, giving us the ultimate relationship goals. 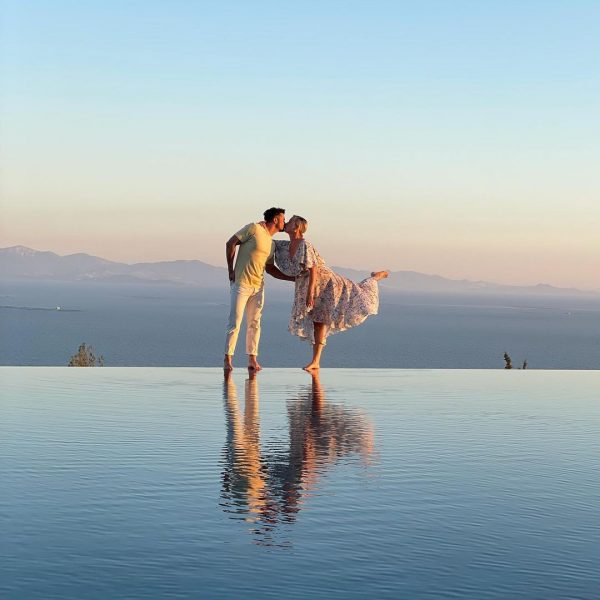 Recently, Katy shared a picture of herself and Orlando posing by an infinity pool with the caption, “Infinity and beyond.” The singer has been holidaying with Orlando Bloom and their 10-month-old daughter, Daisy, and the actor’s 10-year-old son, Flynn, in Europe. They arrived in Italy from Prague in mid-June, then hopped to Greece, and now they are in Turkey. 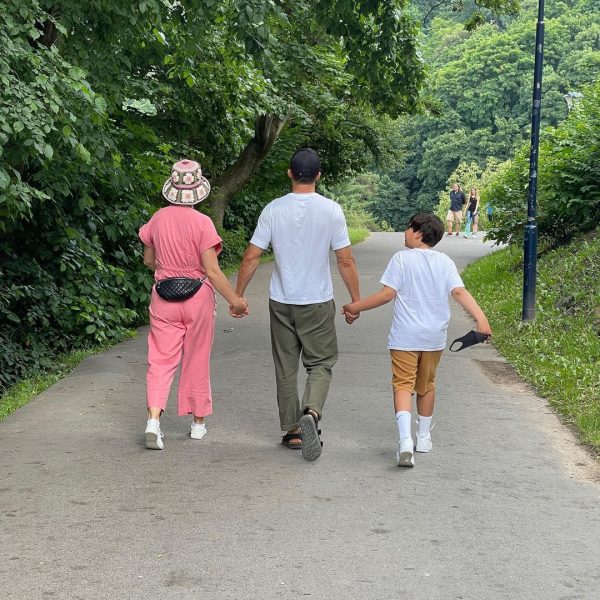 In the post, 36-year-old Katy kissed Orlando while standing at the edge of an infinity pool at a resort in Turkey. The second photo shows the happy parents smiling while standing with their arms around each other. While Katy wore a flowy printed wrap dress adorned with frills for the romantic click, Orlando chose a cream-colored T-shirt and white pants. Earlier, Orlando also shared a picture with his fiancée and his 10-year-old son, Flynn Christopher, who he shares with ex Miranda Kerr on Instagram. He had captioned the post, “FAMILY LOVE.” In it, the trio walked down a pretty path holding each other’s hands and seemed to be going on a family stroll together. 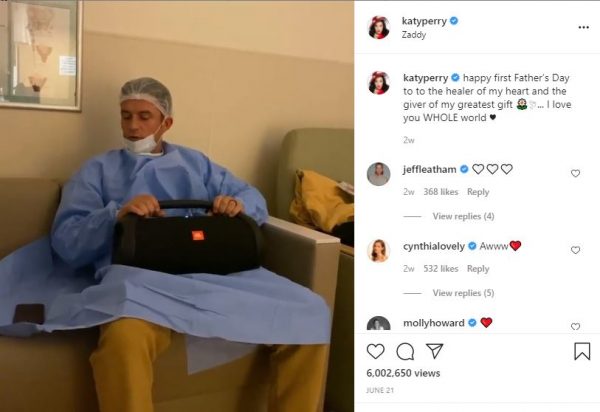 On Father’s Day, Katy had shared a video of the 44-year-old actor from the hospital. It was taken before the couple welcomed their daughter Daisy. She had captioned it, “Happy first Father’s Day to the healer of my heart and the giver of my greatest gift… I love you the WHOLE world.” Katy Perry and Orlando Bloom, who got engaged in 2019, welcomed their daughter Daisy Dove Bloom in August last year. On Father’s Day this year, Perry posted an adorable video of Bloom, which seemed to be recorded at the hospital shortly before their daughter’s birth.