The 13th season of television’s popular quiz reality show Kaun Banega Crorepati has started. It has been continuously entertaining the audience since the start of the show. The stories related to the life of every contestant who come here sometimes make you laugh and sometimes make you cry. At the same time, special episodes are aired every Friday in the show. Under this, every Friday a special guest becomes a part of the show. In this sequence, Neeraj Chopra, who won the gold medal in the Olympics, and hockey player PR Sreejesh, will be the guests of the episode to be aired this time. 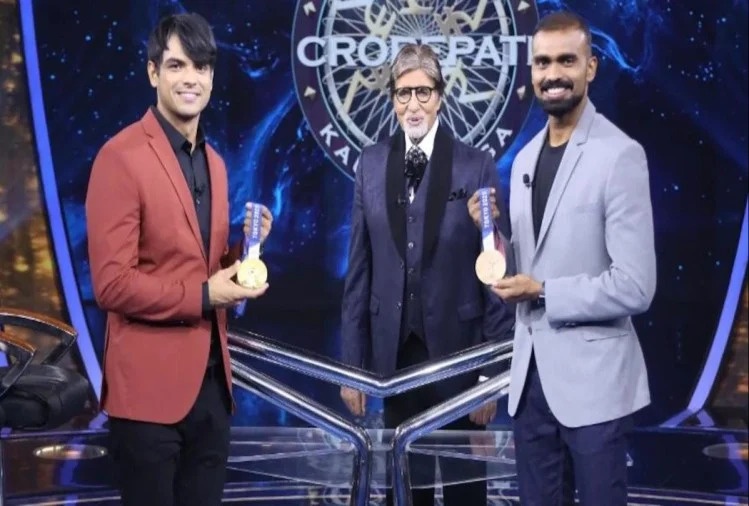 Olympic gold medalist Neeraj Chopra and hockey player PR Sreejesh are going to participate in the special episode to be aired this time. The channel gave information about this by sharing a promo on social media. Sharing the promo, the channel wrote in the caption, ‘To bring the name of our country are on the stage of KBC 13, Tokyo Olympics 2020 Gold Medalist Neeraj and Bronze Medalist Sreejesh. Hear their struggle and experience at the Olympics.’ The channel recently shared another promo video of the show. In this promo, Big B is seen having fun with Golden Boy. In the video, Amitabh asks Neeraj to sing the song ‘Main Meri Tanhai Ko in Haryanvi.’ After  Neeraj, Big B recited these lines in Haryanvi. 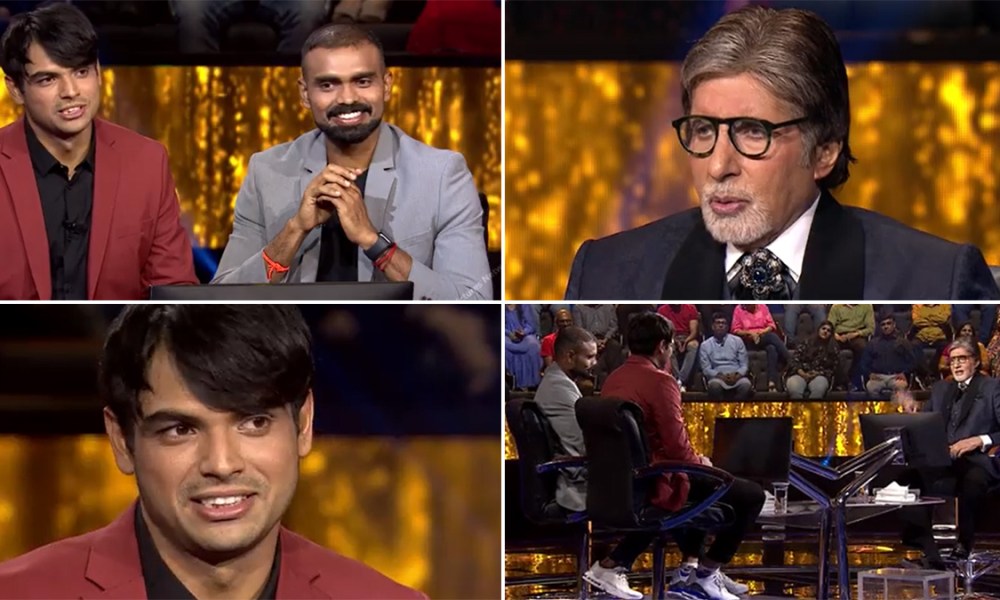 At the same time, Sreejesh tells Amitabh that he has come to teach him the Haryanvi language too today. After this, Neeraj and Sreejesh requested Amitabh Bachchan to speak the dialogues of one of their films in Haryanvi. On this, Big B shows the dialogue of the film Zanjeer by speaking in Haryanvi. Hearing this, everyone who were present there started clapping.
Not only this, during the show, both the players will also be seen talking about their struggles. Along with this, they will also share their experiences related to the Olympics with the people. Let us inform you that this episode of Neeraj and Sreejesh will be aired on Sony this Friday 17th September.