While KGF: Chapter 2 (Hindi) is doing well at the box office around the world, it still falls short of Shah Rukh Khan’s last two disasters.

KGF Chapter 2, directed by Prashanth Neel and premiered in theatres last month, is causing a storm at the box office. The film has grossed over Rs 1000 crore worldwide, even though it has been out for nearly a month. Despite being a success, the actioner has fallen short of Shah Rukh Khan’s two previous films in terms of global gross. To learn more, continue reading. 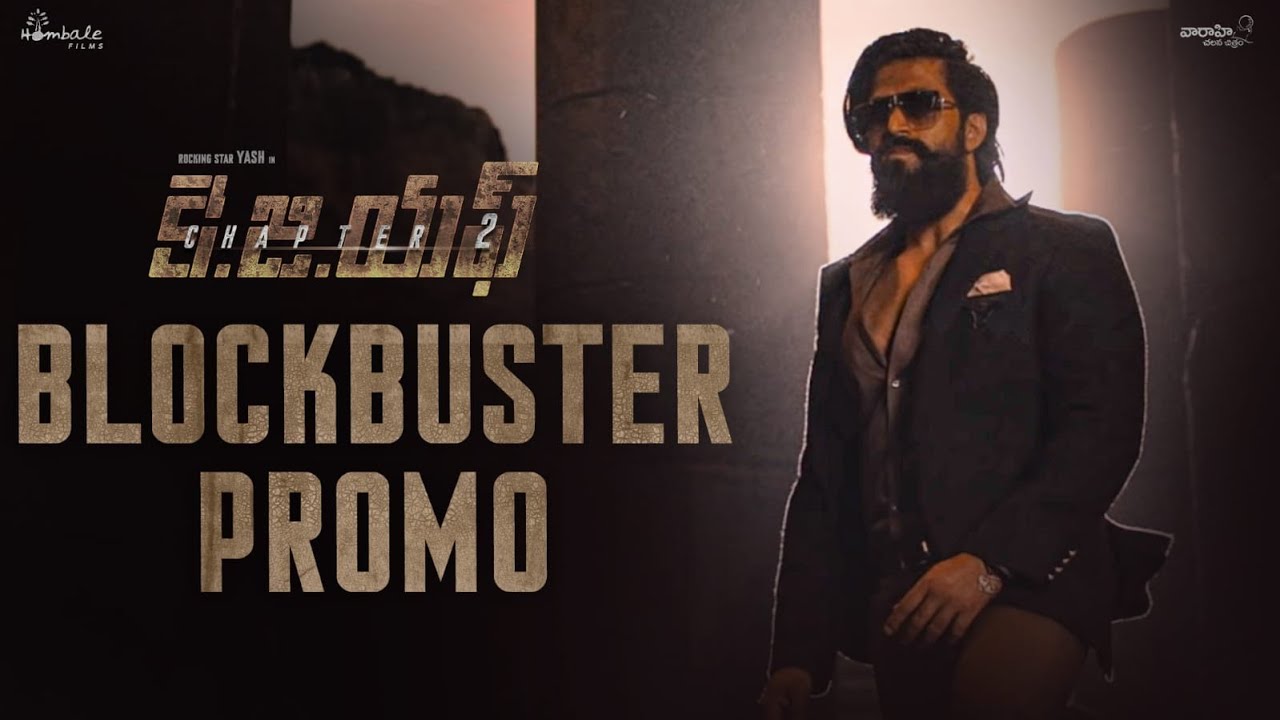 After SS Rajamouli’s Baahubali: The Conclusion, the Yash starrer has become the second film to cross the Rs 400 crore mark. The film even outperformed Bollywood’s highest-grossing domestic picture, Dangal. The picture is still causing a stir at the box office. While KGF: Chapter 2 (Hindi) is doing well at the box office around the world, it has fallen short of Shah Rukh Khan’s last two disasters, Zero in 2018 and Jab Harry Met Sejal in 2017. Even though the Aanand L. Rai directed picture was a box office catastrophe, trade sources indicate that it made $10-11 million overseas.

Imtiaz Ali’s romantic comedy, starring SRK and Anushka Sharma, is said to have made less than zero money domestically but has grossed $9-10 million internationally. Even King Khan’s 2016 film Fan, which was also a disaster, did a better job internationally, grossing around $10-11 million. 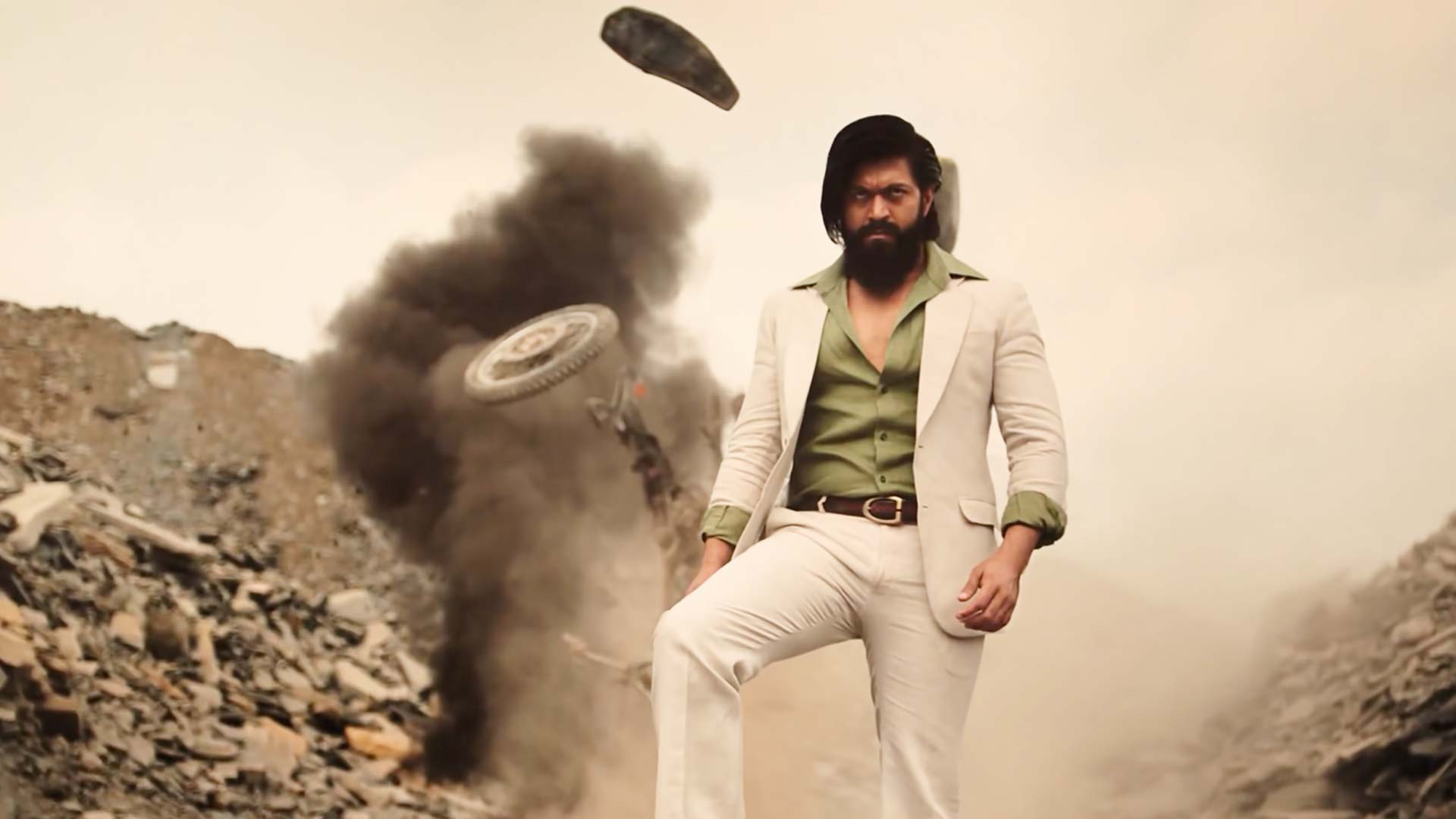 KGF: Chapter 2 (Hindi) made roughly $6-7 million in foreign markets. This further demonstrates Shah Rukh Khan’s star power, which has remained unaffected even after his film was declared a flop. However, his next projects, such as Dhunki, Pathaan, and Atlee’s Lion (tentative title), have great expectations and are projected to gross a lot of money at the box office.