Rocky Bhai is here to break and create history. First with record box office collections and second with the film’s OTT rights being acquired by a popular OTT platform for a record amount which is reportedly estimated at around Rs 320 crores. As per the reports, the film will start streaming from May 27 onwards. The makers have not yet confirmed the OTT streaming date. 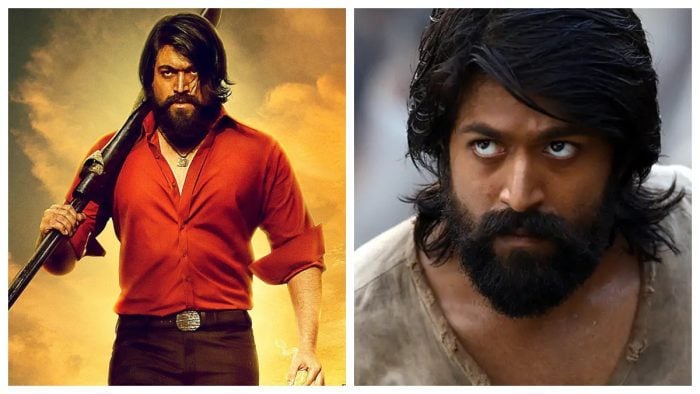 With the film finally moving on from the big screens to mini-screens, the fans are enthralled at witnessing Rocky Bhai on the OTT platform to give it multiple viewings of their favorite sequences in the film.

The Yash starrer was released on 14 April and from that day onwards the film has been breaking and setting new records with a huge amount of positive responses from the audience. 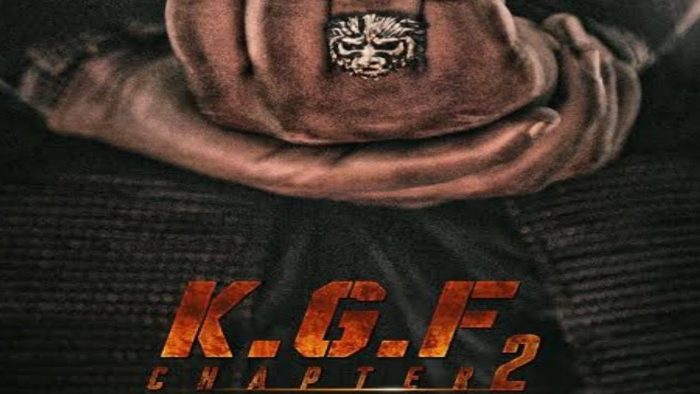 The Prasanth Neel directorial film has become the fourth Indian film to gross over 1000 crores globally. ‘KGF’ also holds the title of being the highest-grossing film in the Kannada film industry. The film has also set records in Kerala, as it became the crown-holder for the highest first-day grosser surpassing the Mohanlal starrer ‘Odiyan’.

‘KGF: Chapter 2’ has already started its success journey at the box office in the first weekend itself as it reportedly minted over Rs 552 crores in the opening weekend globally. 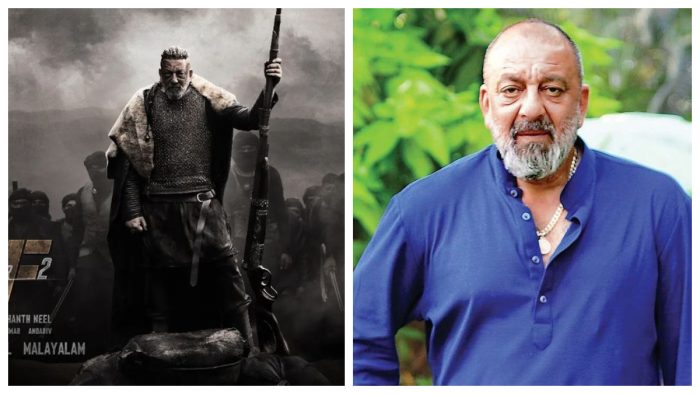 Continuation to chapter one, ‘KGF: Chapter 2’ had all the elements for the actor Yash to shine in his role as Rocky Bhai and with Prasanth Neel’s perfect placing of elevation sequences, the film was worth multiple viewings for both fans and general audience.