Producer Vijay Kiragandur has confirmed that another part of the film KGF is on the way. Vijay said the filmmakers plan to make like Marvel-style franchise of the hit film. In a recent interaction with the private media, he also said that the shooting of “KGF 3” will start after October and is likely to be released in 2024. It’s to be noted that Vijay is the founder of “Hombale Films,” which produced “KGF” films. 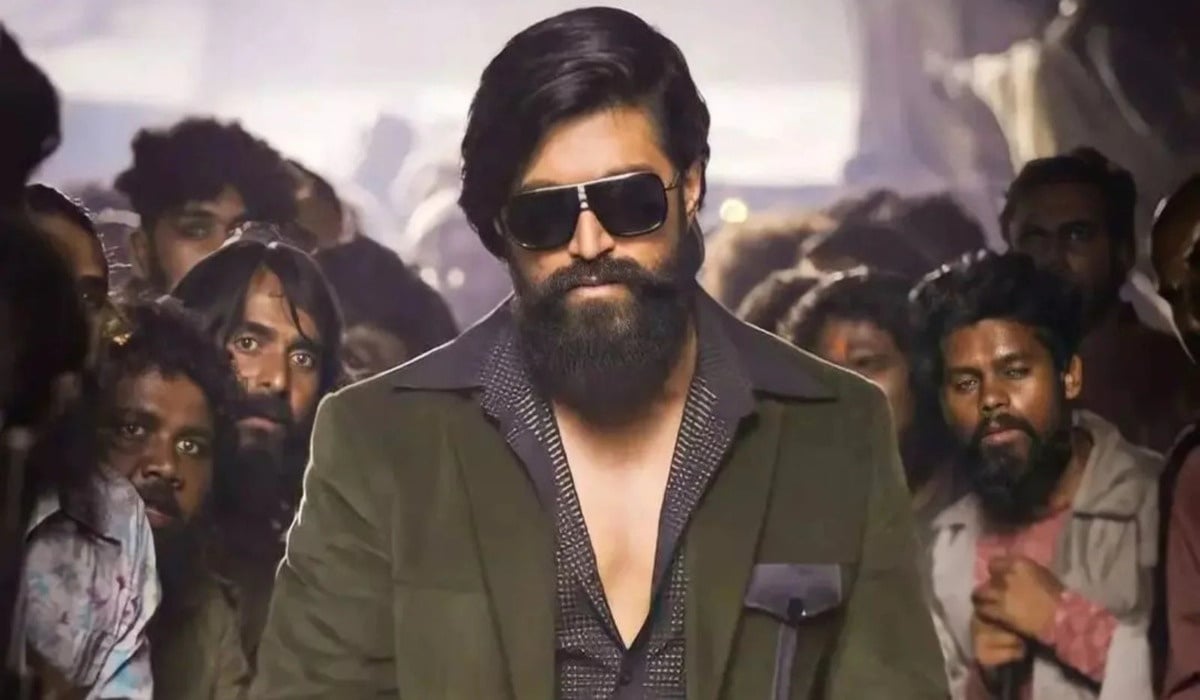 “KGF: Chapter 2” was released on April 14, and received an overwhelming response from the critics as well as the audience. The film stars Yash in the lead role and also stars Sanjay Dutt, Prakash Raj, Raveena Tandon, Srinidhi Shetty, and Malavika Avinash.

Last week, the Hindi-dubbed version of “KGF: Chapter 2” crossed the Rs 400 crore marks at the box office. The film’s total collection across all languages in India has crossed Rs 900 crore, while it has collected over Rs 1170 crore worldwide.

On the question of the shooting schedule of “KGF 3,” filmmaker Vijay said: “Director Prashanth Neel is currently busy with “Saalar” and around 30–35% of its shooting is complete. The next schedule of this film will start next week. We expect to complete it by October-November this year. So, we are planning to start shooting “KGF 3” after October this year. We hope to release this project by 2024.“ 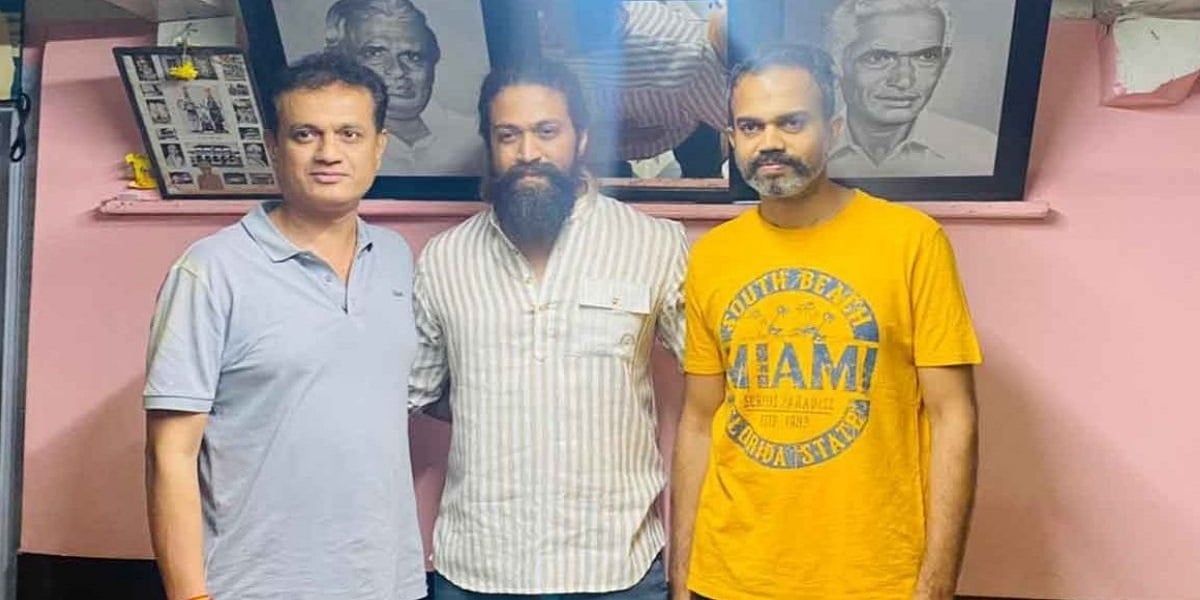 On the question of any new actors joining or Yash playing the role again, the producer said: “Going forward, we’re going to create a Marvel-type universe. We want to bring in different characters from different movies and create something like “Doctor Strange.” The way it happened in “Spider Man: Home Coming” or “Doctor Strange.” So that we can easily reach a wider audience.”

The KGF franchise, which has been directed by Prashanth Neel, traces the story of Rocky (Yash), an underdog who becomes the ruler of a gold mining empire in the Kolar Gold Fields. Let you know that the first film, “KGF: Chapter 1,” was also a box office hit in 2018.