“Khatron Ke Khiladi 12” contestant Shivangi Joshi, who is better known for her role as Anandi in “Balika Vadhu 2,” was kicked off of Rohit Shetty’s stunt-based reality show this week. She became the third contestant to be evicted from the house after Erika Packard and Aneri Vajani.

It is to be noted that Rohit Shetty is hosting the reality show for the seventh time this year, and this season’s camp has been set up in Cape Town. The contestants of this season are seen performing some gruesome stunts. On the other hand, Shivangi Joshi had to bid adieu to the show for not performing her stunts well. 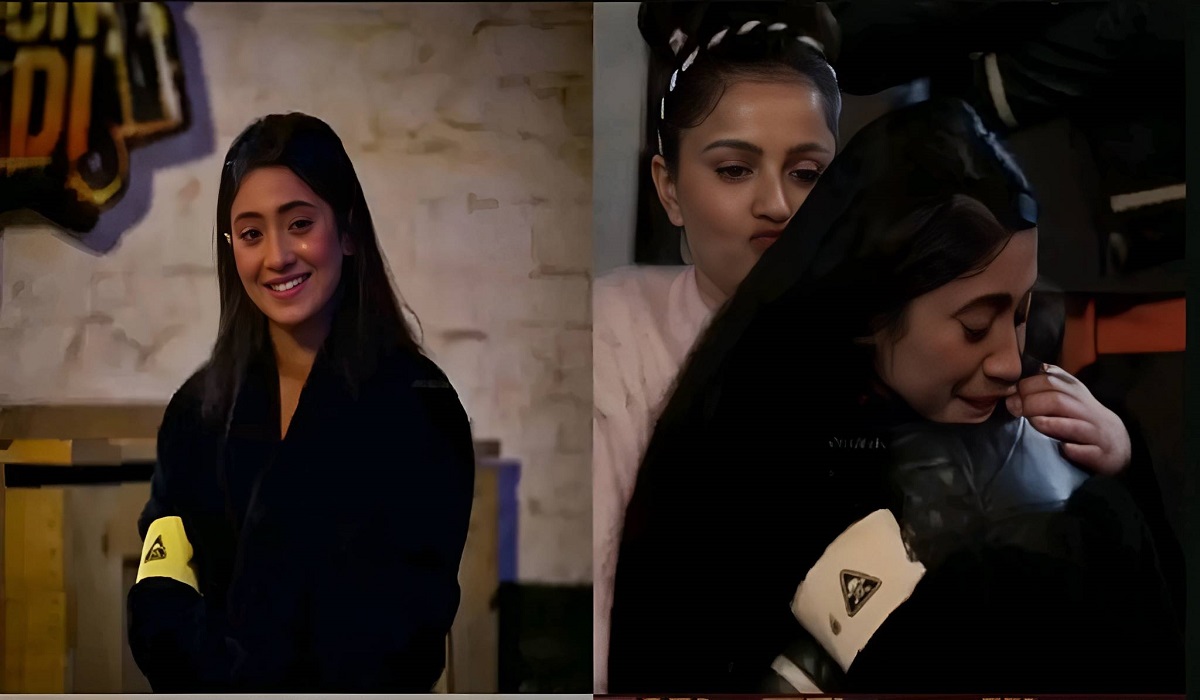 Shivangi Joshi competed with Prateek Sahajpal and Kanika Mann for the elimination stunt. The stunt involved a dark box containing six keys and three locks. In this stunt, the contestants had to turn on the lights, find the right key, and unlock it. While they were doing this, the stunt box kept spinning, and the contestants were covered with earthworms and cockroaches.

Shivangi did the first stunt, then Kanika was asked to go second, but she requested to go last, and instead, Pratik went to second. Talking about the work front, Shivangi Joshi has appeared in several daily soaps, including Balika Vadhu 2, Begusarai, Yeh Rishta Kya Kehlata Hai, and others. She also has a huge fan following on social media, and she often gives glimpses of her personal and professional life to her fans there. 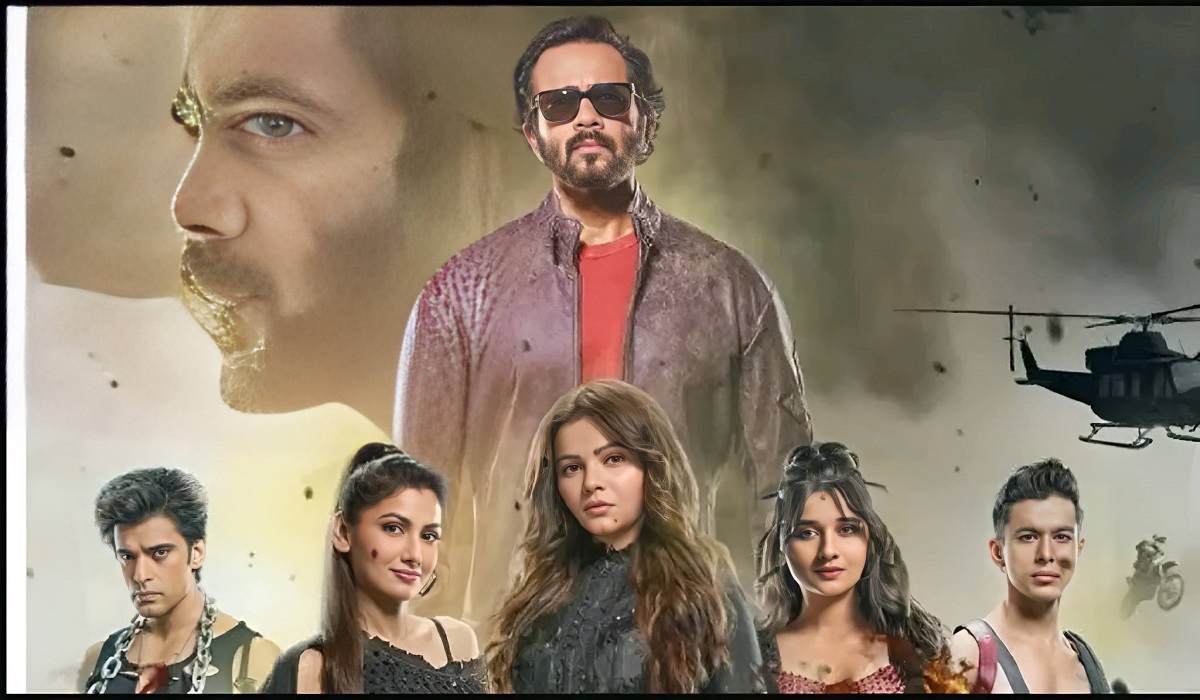 Speaking of the ‘Khatron Ke Khiladi’ season 12, this year’s filmmaker Rohit Shetty is also hosting the show, and the show is going on air from July 2. Let you know that the contestants who participated in this season of “Khatron Ke Khiladi” are Rubina Dilaik, Sriti Jha, Jannat Zubair, Kanika Mann and Pratik Sehajpal, Mohit Malik, Tushar Kalia, Chetna Pande, Rajiv Adatia, Nishant Bhat, Kanika Mann, and others.