Kiara Advani On Failure of Her Debut Movie: ‘Didn’t Want To Go Out, Meet People’

Bollywood’s A-list actress, Kiara Advani had made her acting debut in 2014 with the film, Fugly. However, the film didn’t go well on Box-Office and was considered a flop. Kiara in a recent interview recalled that phase of her life when she felt ‘very low’ in her acting career.

Kiara Advani has revealed how she had started thinking negative thoughts about her career after the failure of her first film, Fugly. She even thought that she won’t get another chance after her first film. However, she overcame those feelings and had decided that she will not stop because of those negative thinkings. 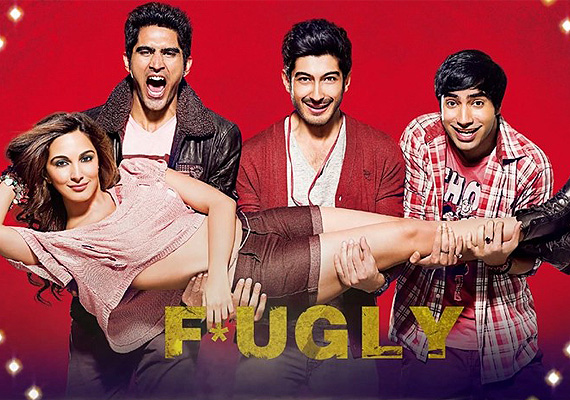 In 2014, Kiara Advani had made her Bollywood debut with Fugly which also starred Mohit Marwah, Vijender Singh, Jimmy Shergill, and Arfi Lamba. The film had faced a failure at the box office. After two years of her first film, she was seen in MS Dhoni: The Untold Story, opposite Sushant Singh Rajput. MS Dhoni: The Untold Story had shocked the Box Office and became the year, 2016’s one of the most profitable films. 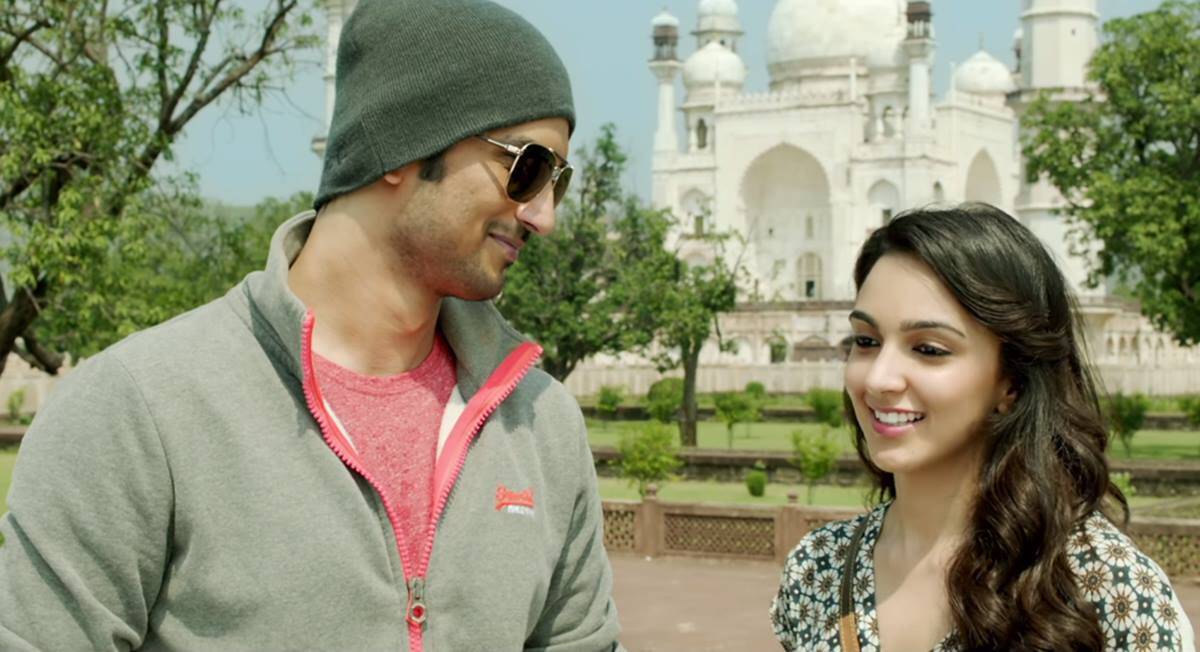 While speaking to radio host Siddharth Kannan about her beginning days in the film industry, she said, “For me, it was right after my first film. The film didn’t work and from there, I was like, ‘I don’t know what I’m going to do with my life, I don’t know if I’ll get a second chance, another opportunity.’ Of course, I was much younger and I felt that it’s not going to happen. I just started feeling very low. I didn’t want to go out, I didn’t want to meet people and all of that.”

Later in the interview, the actress also told how she never let her first film’s failure affect her career. “But then, I just felt like, the one thing I have confidence in is that I can act and no matter what happens, I was like, ‘This is what I want to do.’ Just because my first film didn’t do well doesn’t mean I stop and don’t try again. So I got myself together. I went back, enrolled in other acting classes, dance classes, whatever to fill my day and prepare myself. I just decided that I am not going to stop, I am going to keep going and believe in myself. That was my moment of courage,” said, Kiara Advani.

Currently, the actress is preparing for her upcoming movie, Shershaah, a true story of the Kargil war hero Captain Vikram Batra. The film also stars, Sidharth Malhotra and will premiere on Amazon Prime Video on August 12. Apart from this, Kiara has some other big projects like Bhool Bhulaiyaa 2 and Jud Jugg Jeeyo in her kitty of films.