Kiara Advani has been in the headlines for some time now. Recently, the actress was seen in the Kartik-Tabu starrer “Bhool Bhulaiyaa 2,” and she has been basking in the success of the horror comedy these days. Furthermore, the actress is awaiting the release of “JugJugg Jeeyo” with Varun Dhawan, Anil Kapoor, and Neetu Kapoor. Kiara has one more reason to smile as she has completed eight years in the film industry. During an interaction, Kiara expressed her gratitude for the love that she has been receiving for so long. 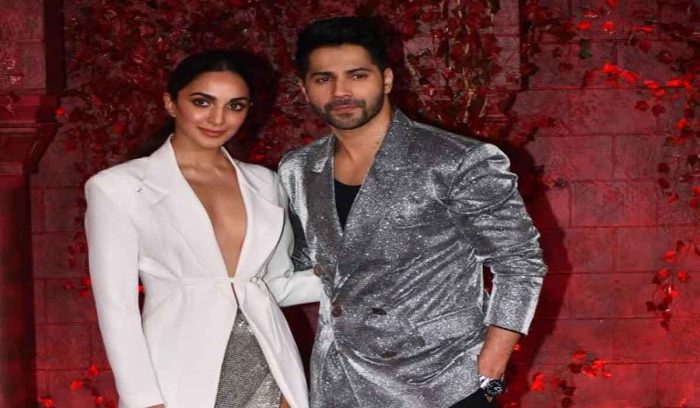 The biggest lesson of Kiara Advani

Expressing her gratitude, Kiara said: “I think every year on this day, extra gratitude is expressed because technically this is my birth in my career.” When asked about the biggest lesson of his career so far, the actress said: “Everything. From my first film to now, I think every step in my journey has been an experience, has been a learning opportunity, and has made me who I am today. I have learned so much from every single person I have worked with, whether it’s my actors, directors, the teams, or technicians, I’ve learned so much from them. So, I feel I wouldn’t be who I am or where I am without them and I am just. There’s so much gratitude.“

Varun believes that Kiara has grown up a lot

Interestingly, Kiara’s “Jug Jugg Jeeyo” co-star Varun was also praising her and said that the actress has grown over the years. “If there’s anything that has evolved a lot in her craft, I think it’s Kiara. We always discuss the glamour part, we discuss social media reach, fan following, and all that other jazz, but I love what she did and how she worked on her craft as an actor and in roles. and how she wants to be successful in different roles and how she challenges herself with every role. You can see Kiara’s movies, she has gotten much better with each film.”

He further added, “She has worked so hard to work with better banners and with better directors because I knew her even from her first film. I have been watching her since her first film and there has been such huge growth. I think there is no one in our industry that has grown that much, and today she is one of the best actors I am currently working with.“

Apart from “Jug Jugg Jeeyo,” which is going to be released on June 24, Kiara has some interesting films also in the queue. She is working with Ram Charan on “RC-15,” and after that, she will also be seen in “Govinda Naam Mera” with Vicky Kaushal and Bhumi Pednekar.