Kiara Advani’s Aunt Dated Salman Khan! Actress Had Revealed “It May Have Possibly Been Their First Relationship

Read on to know about Kiara Advani’s family connection to Salman Khan and other notable names in the industry.

Kabir Singh actress Kiara Advani turns a year older. The stunning beauty- who made her debut with Fugly in 2014, has impressed one and all with her performances in projects like Lust Stories, Kabir Singh, and Good Newz. But did you know her family has ties to Salman Khan? 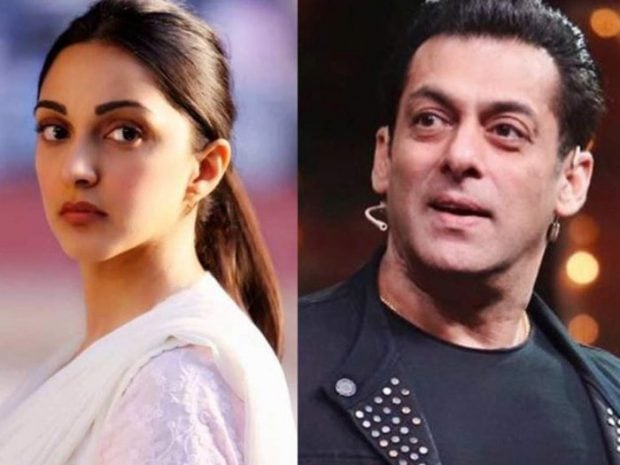 Kiara Advani revealed her massive dated Salman Khan along the back

Well, this is true, as per the actress’ confession, the superstar of Bollywood even dated her aunt once upon a time. Read on to know about her family’s connection to Khan and other notable names in the industry. 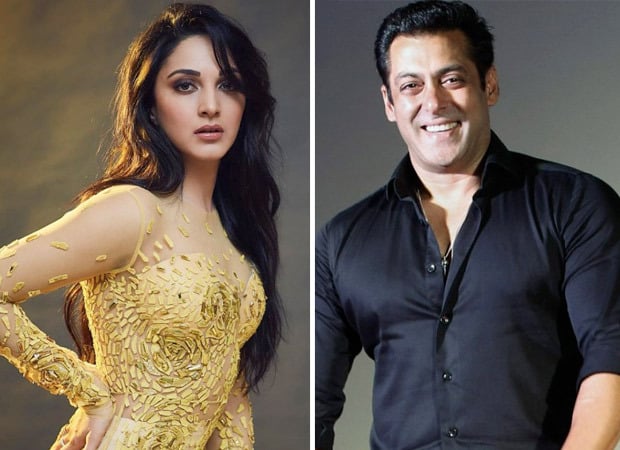 Kiara revealed her mother and Salman Khan grew together in Bandra.

As reported by Hindustan Times, while in conversation with a leading daily, Kiara Advani opened up about her connection to the people in the industry- namely veteran actors Ashok Kumar, Saeed Jaffrey, and Salman Khan. Talking about the veteran actors first, she said, “My nana, who is Saeed Jaffrey’s brother married twice. My first Nani (my mom’s mom) was a Britisher. Even though he was a Muslim, he divorced her to marry my second Nani (Bharti Ganguly), who is Ashok Kumar’s daughter. While my first nani went traveling around the world, it was my second Nani who raised my mom from when she was 13. While my nana died a few years back, my first Nani is back in India and we are all one big, happy family.” 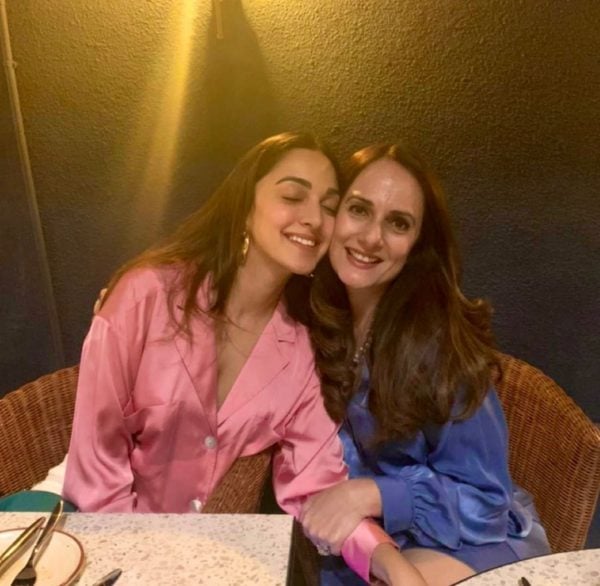 While neither of her parents is part of the film industry, Kiara Advani revealed her mother Genevieve Jaffrey and Salman Khan grew up together and are reportedly good friends. In fact, the Kabir Singh even stated that her aunt Shaheen had dated Salman Khan once upon a time. She told the same daily, “My mom knew Salman Sir as they grew up together in Bandra. He would often tell my mother Genevieve Advani how one day he would be a star. They have been friends for the longest time and would go cycling together. She introduced my mausie to him and Salman Sir and Shaheen Mausie dated each other long back. It may have possibly been their first relationship.”

On the work front, Kiara Advani will soon feature in the Sidharth Malhotra starrer Shershaah that releases on Amazon Prime Video on August 12. In it, she will be seen essaying the role of Dimple Cheema, late Captain Vikram Batra’s girlfriend, who never married after Vikram died as a Kargil War hero.