Sunil Shetty’s daughter and Bollywood actress Athiya Shetty and cricketer KL Rahul have been in discussion about their marriage news for a long time. Fans like both of them very much and now their fans are eagerly waiting for the couple’s wedding. Recently, Sunil Shetty also said about daughter Athiya’s marriage that the marriage will happen soon and all the details about it will be shared soon as per the situation and timing. In such a situation, now another update about the marriage of KL Rahul and Athiya has also come out. 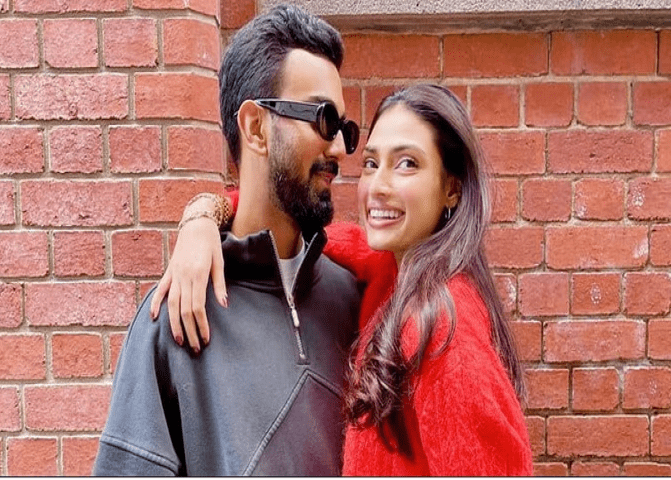 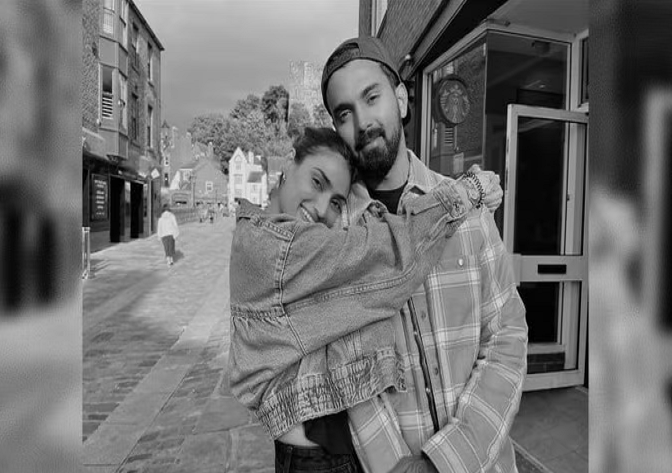 Currently, a media report has said that the couple can get married in the year 2023 in first month of it. At present, it has not been officially confirmed by anyone and no fixed date has been announced for marriage. However, looking at the speed of the wedding preparations we can speculate the wedding is in the first two months of 2023 only.