What comes to your mind when you hear about the richest family in Asia? I’m sure being an Indian, it would be the Ambanis. Well, it is bound to happen cause they most certainly are. They are the richest in the world and they’ve shown off their riches on numerous occasions. But the kids, Isha Ambani, Akash Ambani, and Anat Ambani were not always pampered and spoilt like we would have thought. They were brought up in a way to keep them rooted and grounded.

Now, here’s a picture of the three kids with their mom where they look just like us. 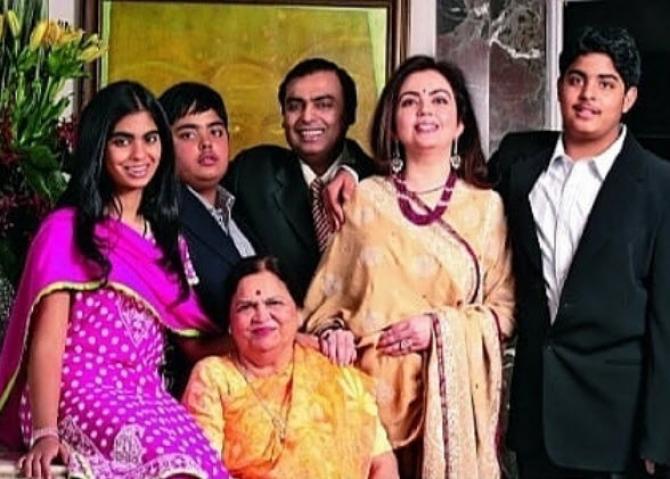 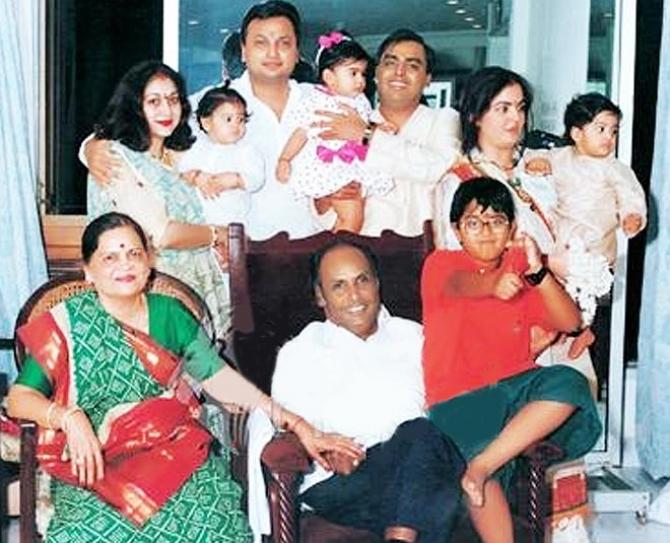 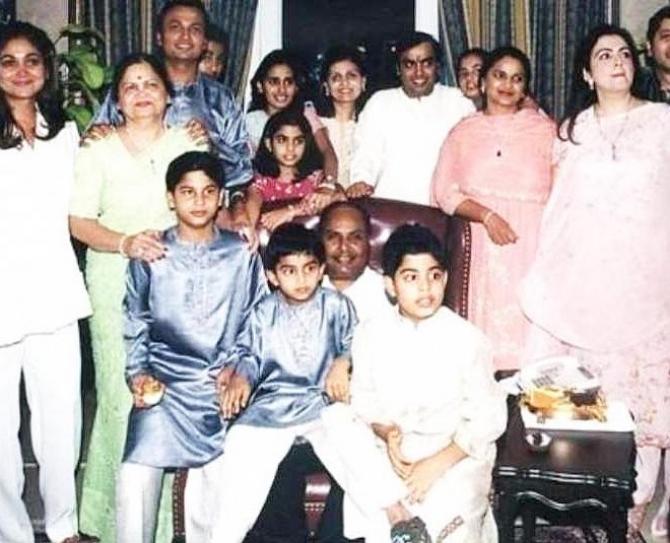 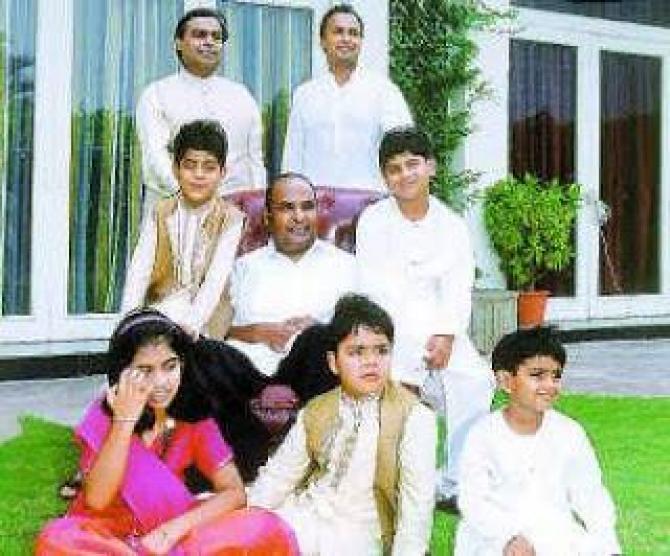 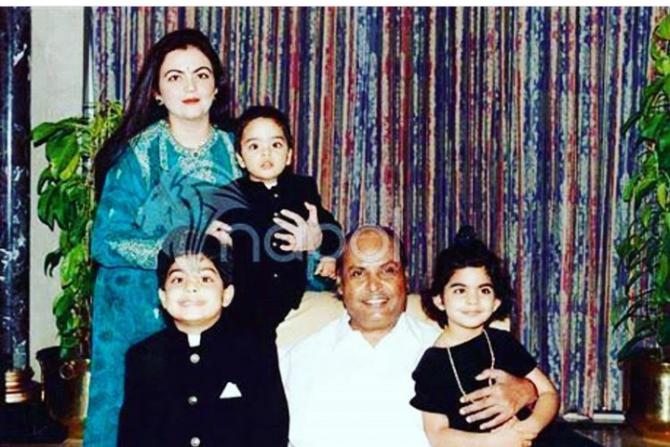 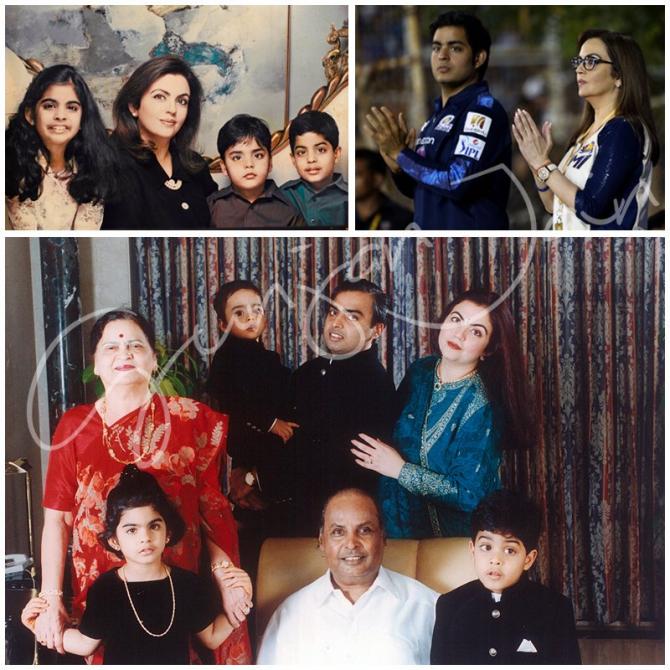 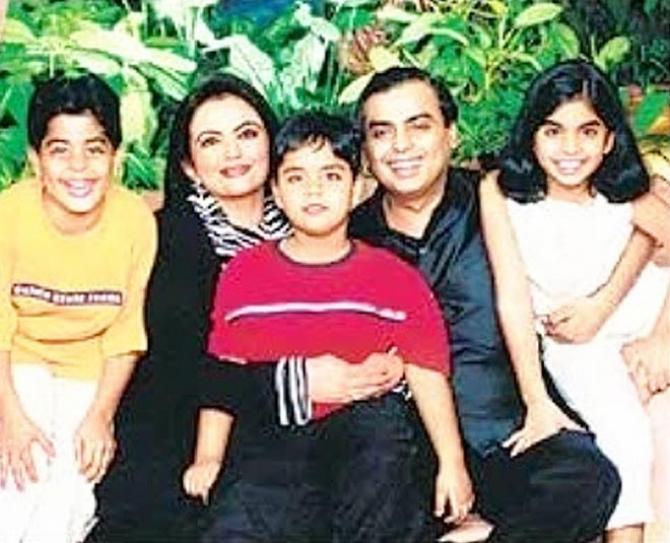 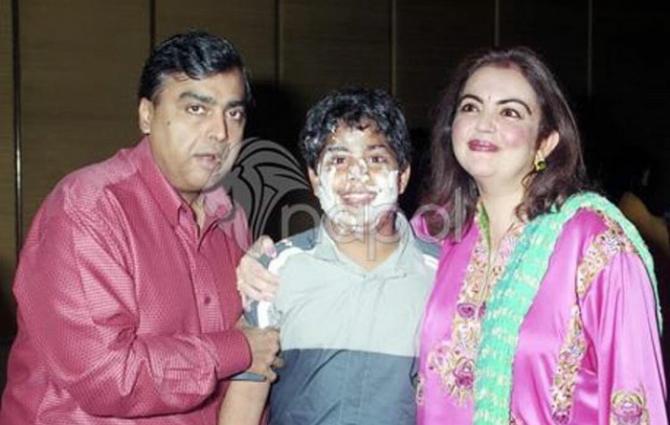 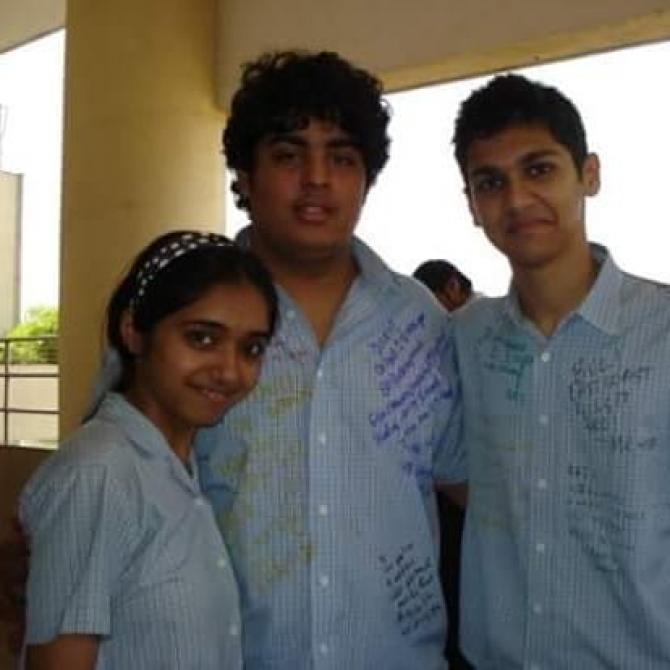 However,  not everyone  knows that Neeta Ambani was unable to conceive initially and was even told that she couldn’t become a mother. In an interview in 2011, Neeta was reported  talking about her pregnancy.  She had said,  “Becoming a mother. A few years after I got married, I was told by the doctors that I would never have children. Even when I was in school, I would write long, copious essays titled, ‘When I’ll be a mother…’ Here I was at the age of 23 being told that I would never conceive. I was shattered. However, with the help of Dr Firuza Parikh, who is one of my closest friends, I first conceived my twins!