Know What PM Modi Said On Language Dispute, Kicha Sudeep Gave This Reaction To His Advice!!

The debate between Kichcha Sudeep and Ajay Devgn, which started on Twitter, has now turned into a big controversy. It has become the subject of a nationwide linguistic debate due to the statements of actors first and then the entry of politicians. Now almost a month later, Sandalwood star Kiccha Sudeep broke his silence on his remarks and appreciated Prime Minister Narendra Modi’s remark that ‘all Indian languages ​​are the soul of Indianness’. 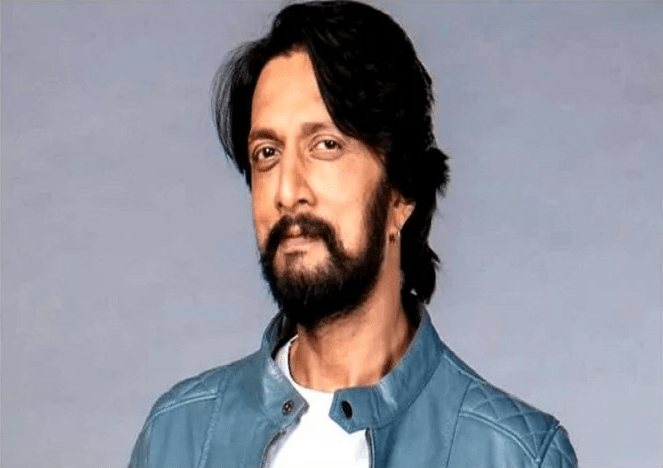 Appreciating PM Modi’s candid opinion on the language controversy, the 48-year-old actor said in Kannada, “I didn’t want to give rise to any controversy or debate. Whatever happened just happened without any agenda. It was an opinion I voiced. For everyone, their language is like that of their mother. That doesn’t mean we don’t respect or take pride in other languages. Good to hear these words of PM Modi.” 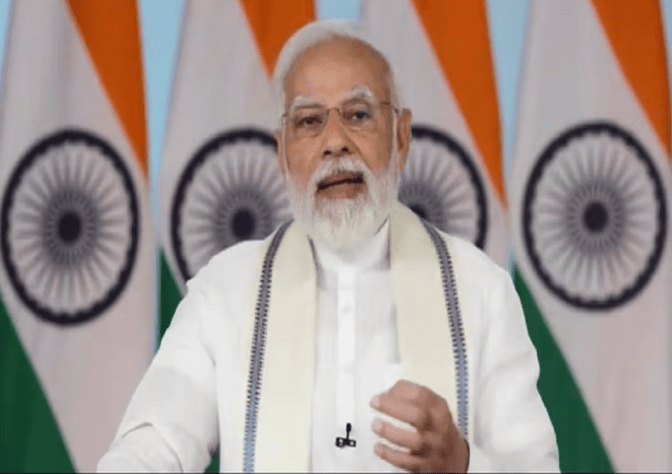 During his address at a meeting of BJP national office bearers through video conferencing in Jaipur on Friday, PM Modi said, “In the last few days, we have seen that attempts are being made to create controversy over languages. For this, we need to make people aware. BJP sees reflection of Indian culture in every regional language. It is the BJP that for the first time has linked the culture and languages ​​of India with the respect of the nation. In the New Education Policy (NEP), we are giving importance to regional languages. This shows our commitment towards every regional language.”