Karan Johar’s talk programme, Koffee with Karan, is returning. While the creators originally fooled the public, they eventually announced the show’s comeback in a unique way on social media. It was also stated that the seventh season of Koffee with Karan will launch on Disney Plus Hotstar. And now we have an exclusive look at the guests that will be appearing on the show. 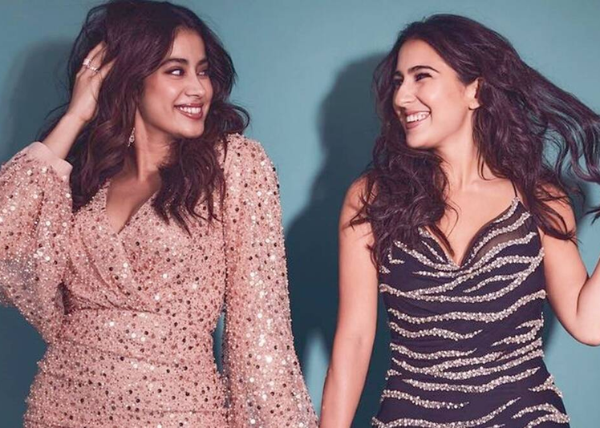 “In one of the early episodes, the two young actors, Janhvi Kapoor and Sara Ali Khan will be making an appearance together. The two have been holidaying and posting ample hangout videos on social media and it’s this chemistry that KjO and the team are looking to explore in this fun-filled episode. This episode will air sometime in June 2022,” revealed a source close to the development. 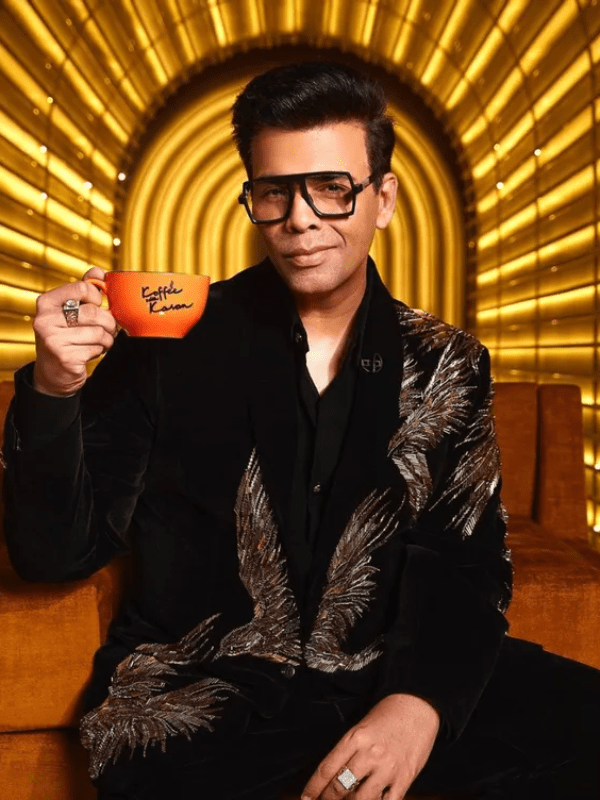 Like the previous seasons, this one will be a star-studded affair, with practically the entire industry expected to attend. Varun Dhawan, Kiara Advani, Anil Kapoor, Neetu Singh, Sidharth Malhotra, Rashmika Mandanna, Katrina Kaif, Vicky Kaushal, Ranbir Kapoor, Alia Bhatt, Ranveer Singh, Akshay Kumar, and others are among those set to appear in this season. This season, some of the best names in the south are anticipated to join the team.

Karan Johar’s next film, starring Dharmendra, Jaya Bachchan, Shabana Azmi, Ranveer Singh, and Alia Bhatt, is set to debut over the Valentine’s Day weekend in 2023. Jug Jugg Jeeyo, Liger, Brahmastra, Mr and Mrs Mahi, Govinda Naam Mera, and Selfie are just a few of his productions. He’s also working on a number of projects for the OTT network.