B-town’s most controversial show ‘Koffee With Karan’ is all set to hit the television today. The show was started in the year 2004 and now will going to celebrate its seventh season. Host Karan Johar is a pro to bring up the secrets of celebrities. The celebs rolled in Karan’s sweet talks and revealed their secret to their crush and love life that making this show more and more popular among the fans. As the audience are too excited to pull the covers of the upcoming stars’ life, host Karan Johar was candid with the media. He spilt a lot of beans about the show and the actors who will be seen on Karan Johar’s couch. Karan revealed that he is very proud as his show makes a bridge between several celebrities like Alia Bhatt and Ranbir Kapoor, Katrina Kaif and Vicky Kaushal. In the series, he also mentioned Sara Ali Khan and Karthik Aarya. 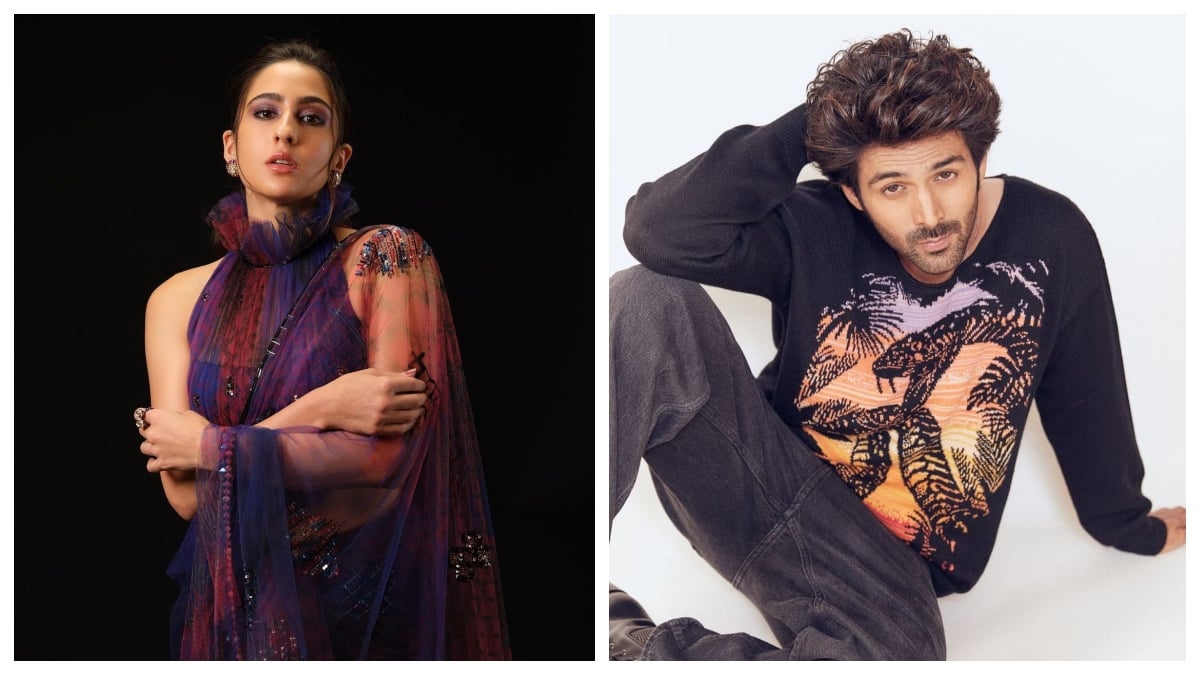 On the couch of Karan Johar, Alia Bhatt opened up about her admiration for Ranbir Kapoor and now she is married to him and they will going to have a beautiful baby soon. Actress Katrina Kaif was also enjoying Koffee with Karan previously when she admitted that she look good with Vicky Kaushal. They both are also married and have a happy married life…

Now Karan Johar looks for someone for Kriti Sanon too. He said, ” I always tell Kriti (Sanon) to give me some name and that will happen”. However, apart from making love relationships, the show is always been in the headlines due to the stars’ controversial statements. This show aired almost 2 decades ago but still tickles the funny bones of fans. This year, many celebrities will debut in the show like Samantha Ruth Prabhu, Vijay Devarkonda and many more.