Kriti Sanon addressed 2021 as a professionally fulfilling year. This year, she signed most of the films and also saw a change in her perception of her. Sanon’s two films were released this year; they are Mimi and Hum Do Hamare Do. In Mimi, Sanon played the role of a young woman who opts to be a surrogate mother. Besides Kriti, the cast of Hum Do Hamare Do includes Rajkummar Rao, Paresh Rawal, and Ratna Pathak Shah. 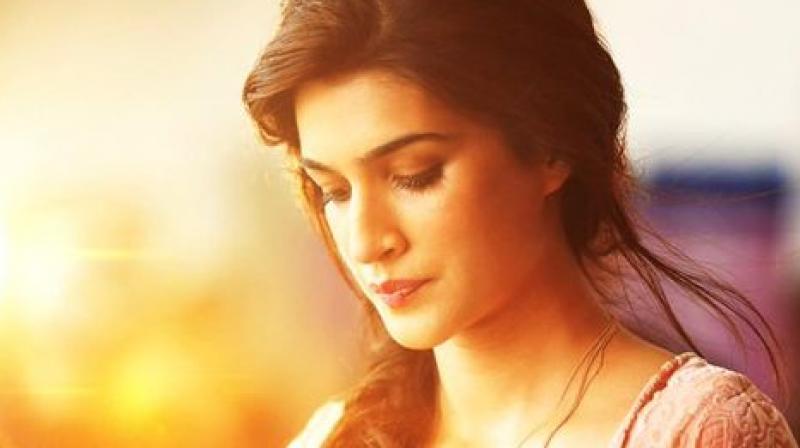 Mimi gave the best reviews of her career. In an interview, the actor talked about her role in Mimi. Addressing her project as the “toughest” to date, the actor said it showed her craft to the audience as well as makers within the industry. Adding to her statement, the Heropanti actor said, “I felt the audience shift with the response that came my way. A lot of people woke up to the actor side of me, which is something every artist desires. Not only the audience but also people in the industry, feel that shift in perception when they talk to someone or walk into a meeting…I could sense that. “

The actor said that her 2021 films have built confidence among filmmakers to trust her more with heavy-duty material. The actor further said, “Their confidence in you grows, as an actor and as someone who can carry a film. When the confidence of people in the industry increases, they feel, ‘Oh, a film like this is being loved, people are watching it, so we need to make more of these.’ I am also more confident today. I have learned on the job to constantly keep thinking of what else can be done and how differently I can perform a scene. You also learn by seeing other performances and collaborating with different filmmakers”. 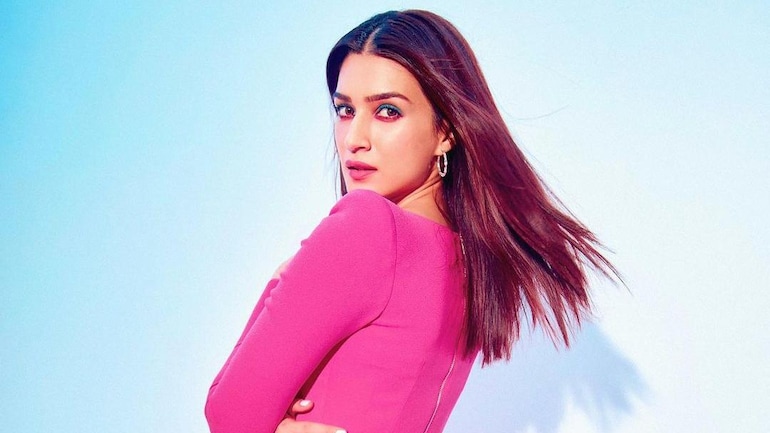 Speaking about Mimi, the actor said that she was unsure if the movie would receive the desired response. Her next movie, Hum Do Hmaare Do, was released three months after Mimi convinced Kriti of the strength of OTT platforms. The Luka Chhupi actor further said, “The success felt different. Mimi was my first OTT release. I was initially a little skeptical, wondering if I would get the validation I wanted as an actor and if the film would get that validation. But, because of the kind of response that came my way, and because it was an OTT release, it just went on. A theatrical release fizzles out in a few weeks, but digitally, a film grows for months, with people watching it across the world. I was overwhelmed with the response“.