Kriti Sanon’s Efforts In The Movie Mimi, Let Her Acting Being Compared To Aamir Khan

Kriti Sanon’s recent movie Mimi was appreciated and praised. Sanon had gained 15kgs weight to play her role in a perfect manner.  Recently, at an event Kriti Sanon’s efforts were compared that to Aamir Khan. Not long ago, Sanon attended the Agenda Aaj Tak 2021 and the host whether she can be addressed as ‘female Aamir Khan’. The host told that she compared Aamir with Sanon because like him she also likes to be perfect in whichever role she plays and also believes in experimenting with different characters. 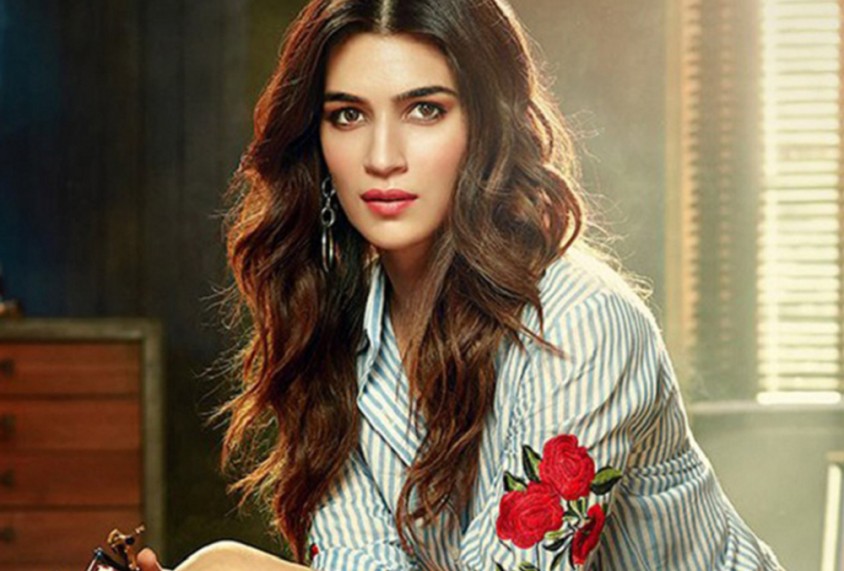 The conversation started about her movie Luka Chhupi. In this movie, Kriti played the role of a girl who’s in live-in-relationship with her boyfriend. Talking about this relationship, she told that she doesn’t feel that there is anything wrong in it, although she hasn’t ever tried it. 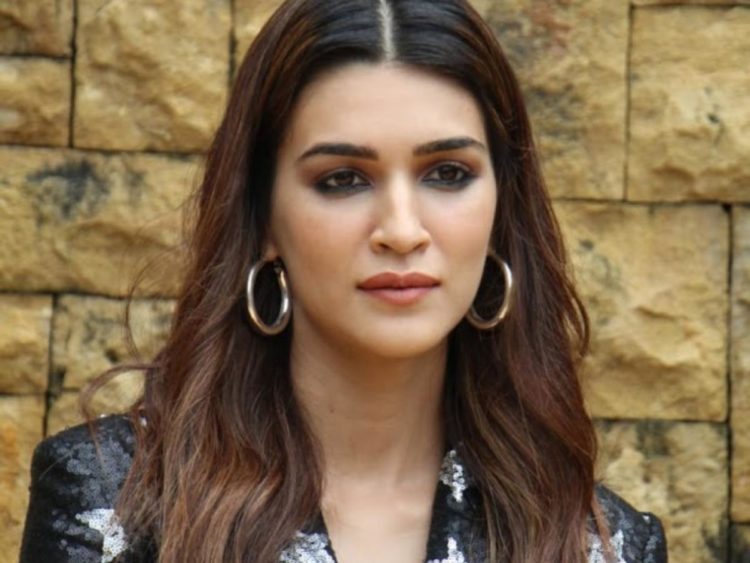 Adding to her statement, the actor said, “There is nothing wrong in it. But, agar aap mujhe puchoge ki aaj, nahi….mere parents I don’t think…meri mom bohot bindaas behave karti hai…bolegi haan toh kya hogya…but when I have to or when I will…she will ask me what is the need (My mother behaves quite cool and might agree right now but when the time comes, she might ask me what’s the need)…so I don’t feel the need. But tomorrow if I am in a relationship, and I have to test it before marriage…because marriage is an important decision…then you never know.”