Kamaal R Khan, also known as KRK, after earlier declaring that he will continue to review Salman Khan’s films even if the actor ‘touches his feet’ and requests him not to, seems to have changed his mind now. In a new tweet, KRK said that he ‘voluntarily’ took down all videos about Salman from his YouTube channel, as he does not want to ‘hurt’ him. 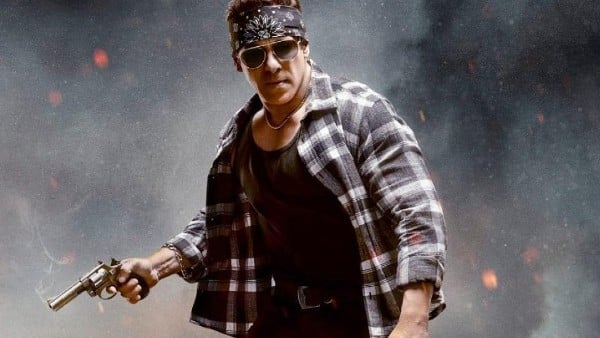 Last month, Salman Khan slapped Kamaal R Khan with a defamation suit. While KRK claimed that it was in retaliation to his unfavorable review of Radhe: Your Most Wanted Bhai, Salman’s lawyers maintained that the case was filed due to allegations of corruption and money laundering leveled against the actor.

Taking to Twitter, KRK wrote, “Dear @BeingSalmanKhan I have voluntarily removed all my videos about you coz I don’t want to hurt you or anybody else. I will continue fighting case against you in the court. I will only review your future films if I will get permission from the court. All the best for future.” He wrote in a follow-up tweet, “Your team can notify me if I have left any video on my channel which offends you, so that I can delete that video also.” 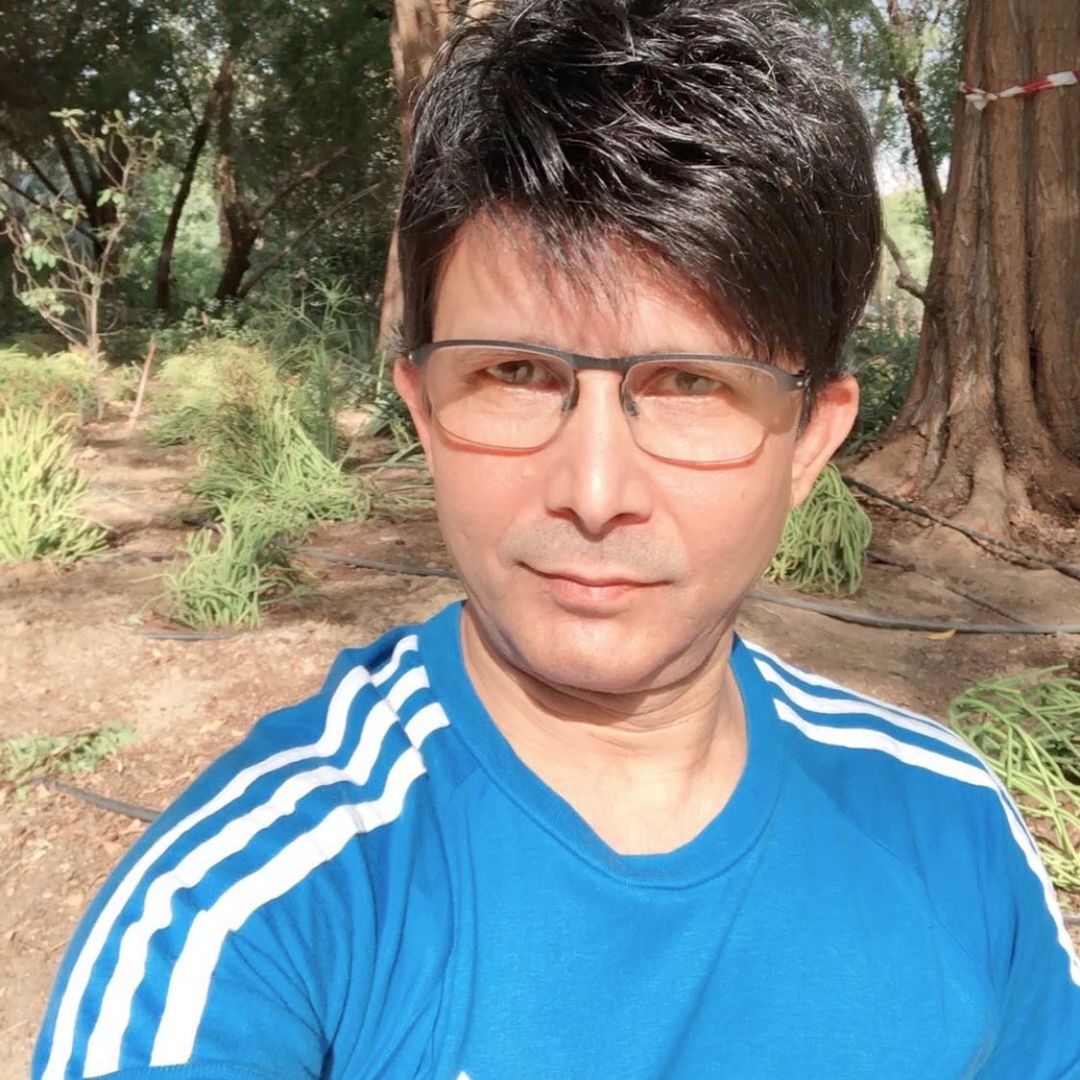 Earlier, on Thursday, after a Mumbai court granted interim relief to Salman, KRK said that he would challenge the order in the higher courts. “I believe that review of the film is my personal opinion and the court should not stop me from expressing my personal opinion. Therefore I will go to the high court and even Supreme Court to protect my rights. I am a film critic and it’s my job, so I will continue reviewing films,” he wrote. 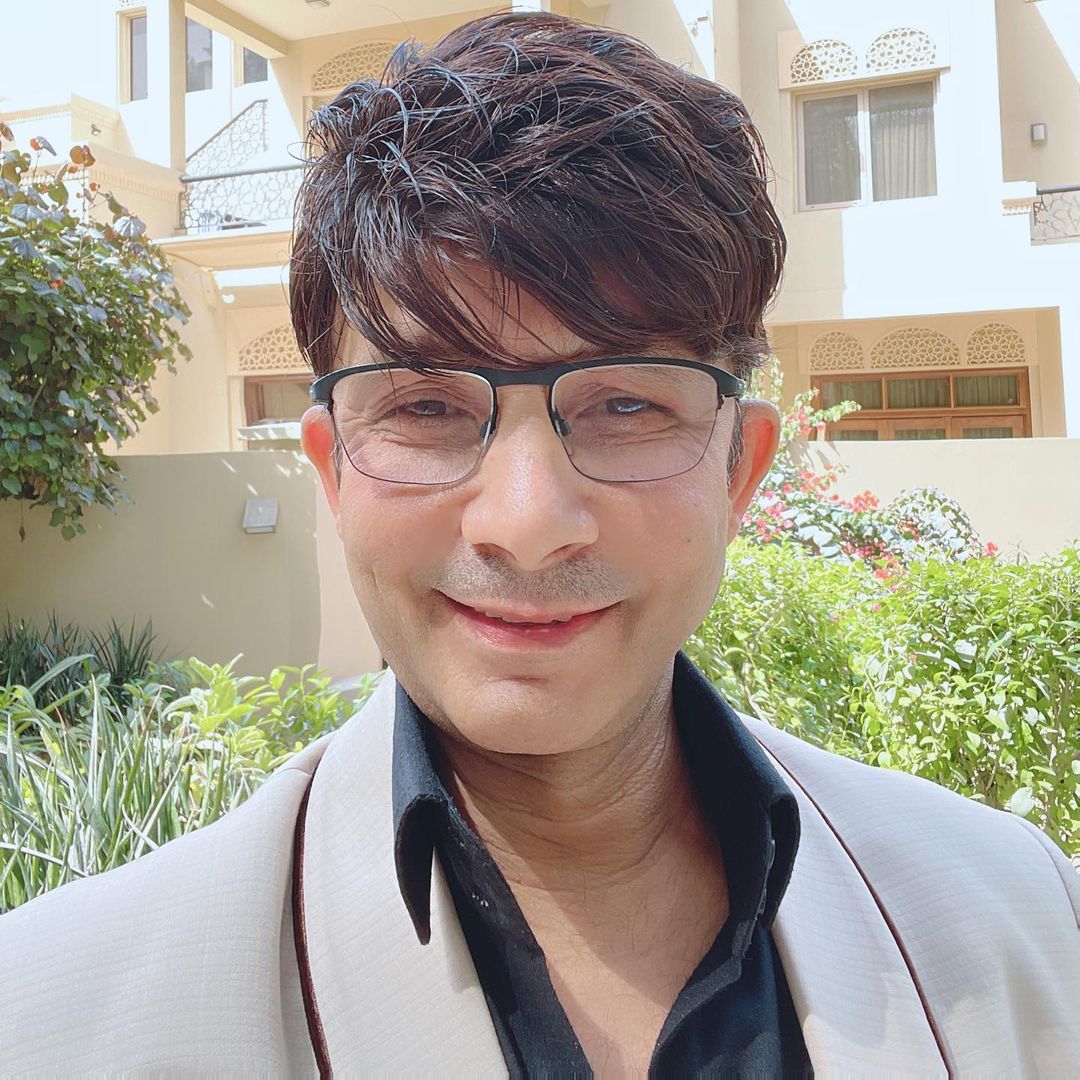 This is not KRK’s first volte-face. When he first got the legal notice from Salman, he announced that he will no longer review the actor’s films. However, KRK later declared that he will continue to review every song and film of Salman, even if the actor ‘touches his feet’ and requests him not to.