Krushna Abhishek Wants To End The Feud With Mama Govinda? Said, “Family Is There, We Will Solve It By Talking”

The ongoing dispute between Bollywood’s veteran actor Govinda and comedian Krishna Abhishek has always been in the news. The wives of these two artists also keep blaming each other openly. Krishna Abhishek also keeps on speaking openly on the ongoing quarrel with Mama Govinda. Once again, Krushna has given his reaction to his maternal uncle’s quarrel. 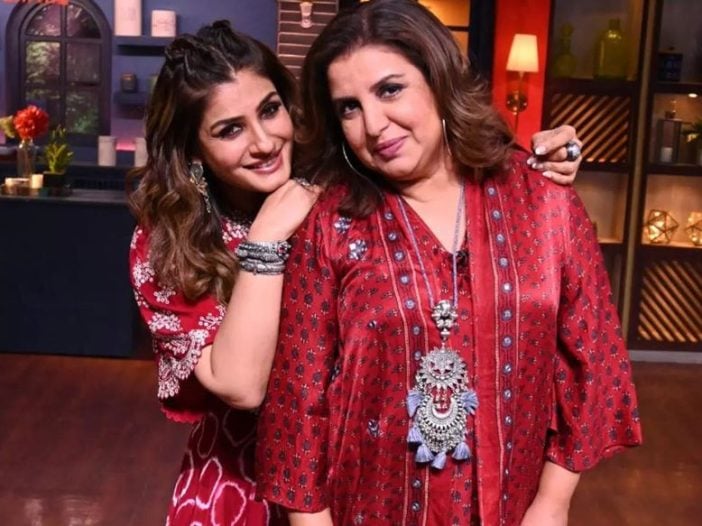 Krushna Abhishek does comedy in The Kapil Sharma Show. Inside the show, he also makes the audience laugh a lot with his different characters. Recently, Bollywood actress Raveena Tandon and choreographer Farah Khan reached The Kapil Sharma Show. After reaching this show, both of them had a lot of fun with Kapil Sharma and his team. During this, Krishna Abhishek tells Raveena Tandon that he likes her film ‘Bade Miyan Bade Miyan’ very much. On this, the actress tells him that ‘Bade Miyan Chote Miyan’ is the correct name. 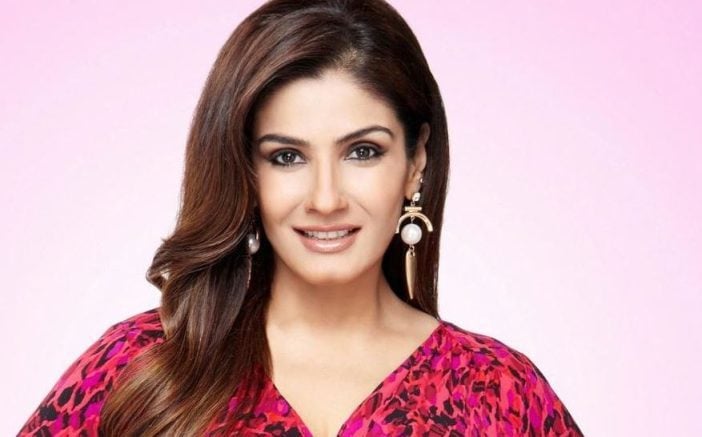 In this talk of Raveena Tandon, Krushna Abhishek says, ‘Chhote Miyan is to me Bade Miyan.’ After this, on the ongoing quarrel with Mama Govinda, Krushna Abhishek says, ‘Whatever I have learned from him. This is a different matter, he does not consider me a Chhote miyan mian. Alright, it doesn’t matter, family. Will keep going The matter will be solved. There are no problems.’ Let us tell you that the film ‘Bade Miyan Chote Miyan’ came in the year 1998. The film was directed by David Dhawan. Along with Govinda in the film, several actors including Amitabh Bachchan, Ramya Krishnani, Raveena Tandon, and Paresh Rawal were in the lead roles. Talking about Krushna Abhishek and Govinda’s feud, their relationship started cracking in 2016 when Govinda went to The Kapil Sharma Show to promote Jagga Jasoos and he missed Krishna’s show Comedy Nights Live. 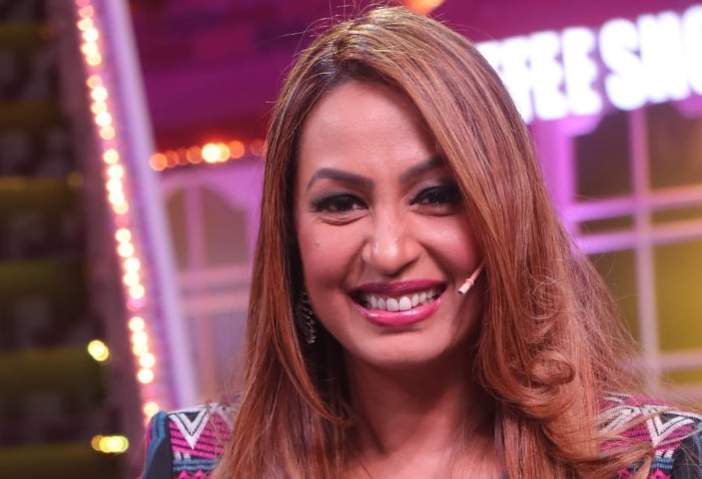 Things took a turn for the worse in 2018 when Krishna’s wife Kashmera Shah tweeted about people who ‘dance for money’, which Govinda and his wife Sunita Ahuja took as a jibe at the actor. At the same time, last year Krushna Abhishek interacted with the English website Spotboye. During this, he talked at length about his spoiled relationship with maternal uncle Govinda and maternal aunty Sunita Ahuja. Along with this, Krushna Abhishek had also given his reaction to Sunita Ahuja’s statement, in which she said that she does not want to see his face.