Sharing a picture with Kunal, Soha wrote, “39 and still so fine #happybirthday.” In the photo, the couple is seen posing for the camera, as they wear color-coordinated, red and white outfits. 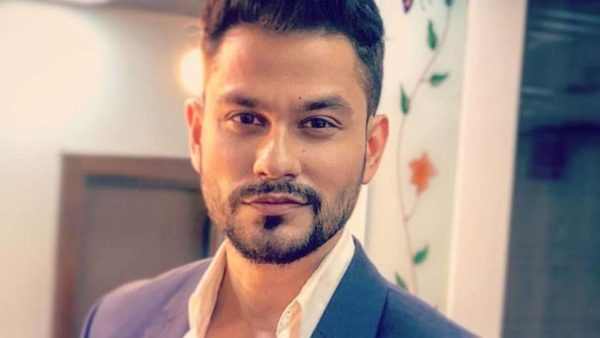 Kunal and Soha got engaged in July 2014 in Paris and tied the knot in Mumbai on 25 January 2015. The couple welcomed their daughter, Inaaya Naumi Kemmu on September 29, 2017.

Shahid posted a picture of him posing with Kunal on Instagram Story and captioned it, “Happy Birthday my posing partner, Love you bhai.” Shahid’s brother Ishaan Khatter wished Kunal a fun picture. He wrote, “Happy Birthday bhamaiiii, have a cracking year!! This picture defines our relationship.” In the photo, which is from their Europe trip, Ishaan is seen holding Kunal’s hand.