Bollywood superstar, Aamir Khan is currently busy shooting for his upcoming drama film Laal Singh Chaddha. An actor is shooting for the film in Punjab. A few days ago, he took to his Instagram and shared the first motion poster of his upcoming film which receives a massive response on social media. 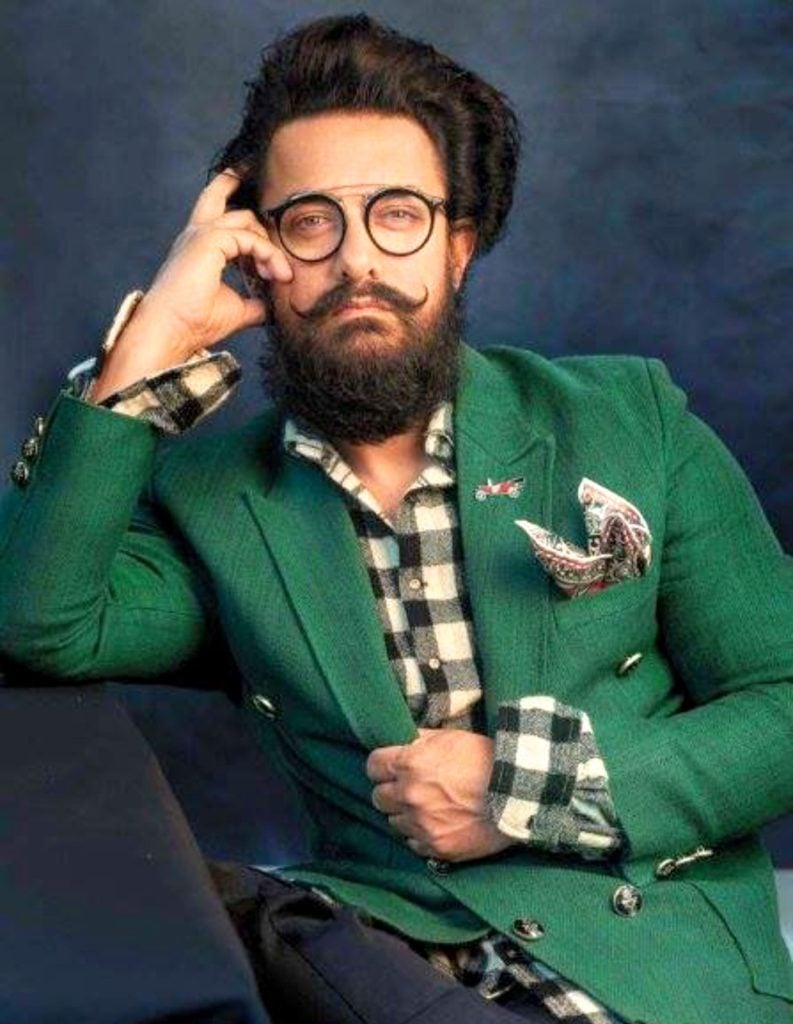 A few days back, pictures of Aamir Khan went viral on the internet from the sets of Laal Singh Chaddha. Aamir can be spotted in whole new attire as he donned a Punjabi ensemble with a turban and a thick beard and after the still got leaked fans are going crazy. He was seen all dressed up in a purple shirt and high waist pants, the actor got snapped as he was on his way to the sets. 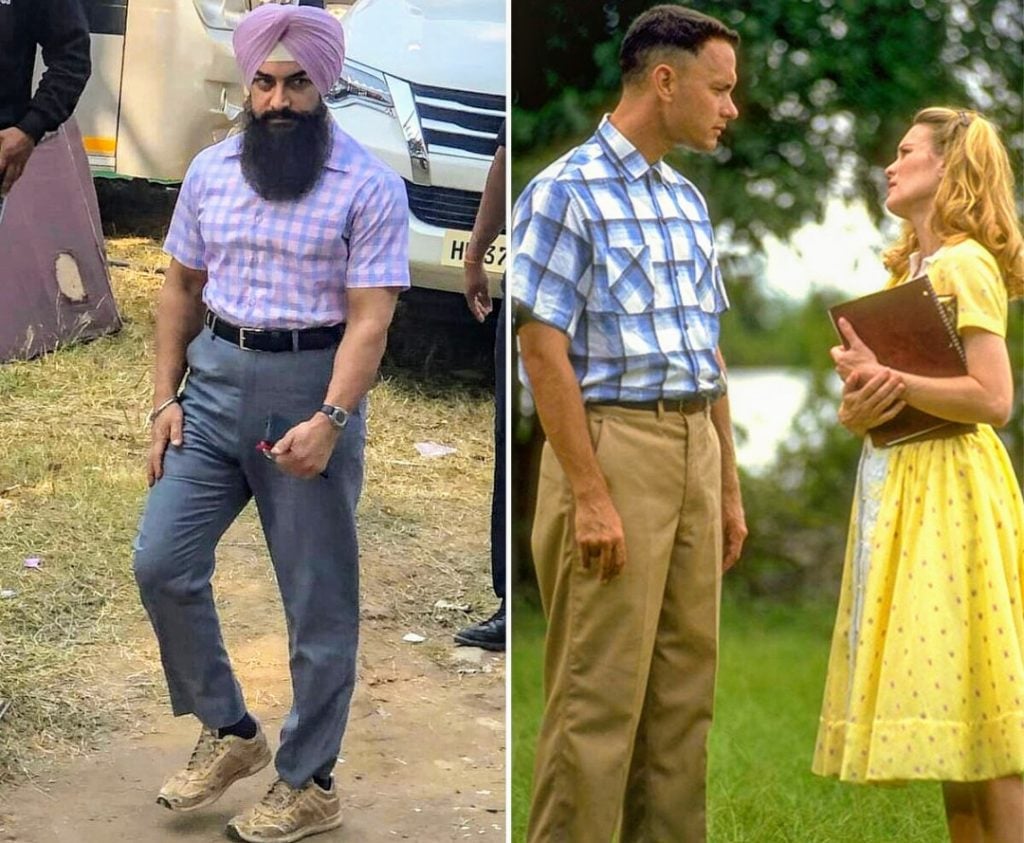 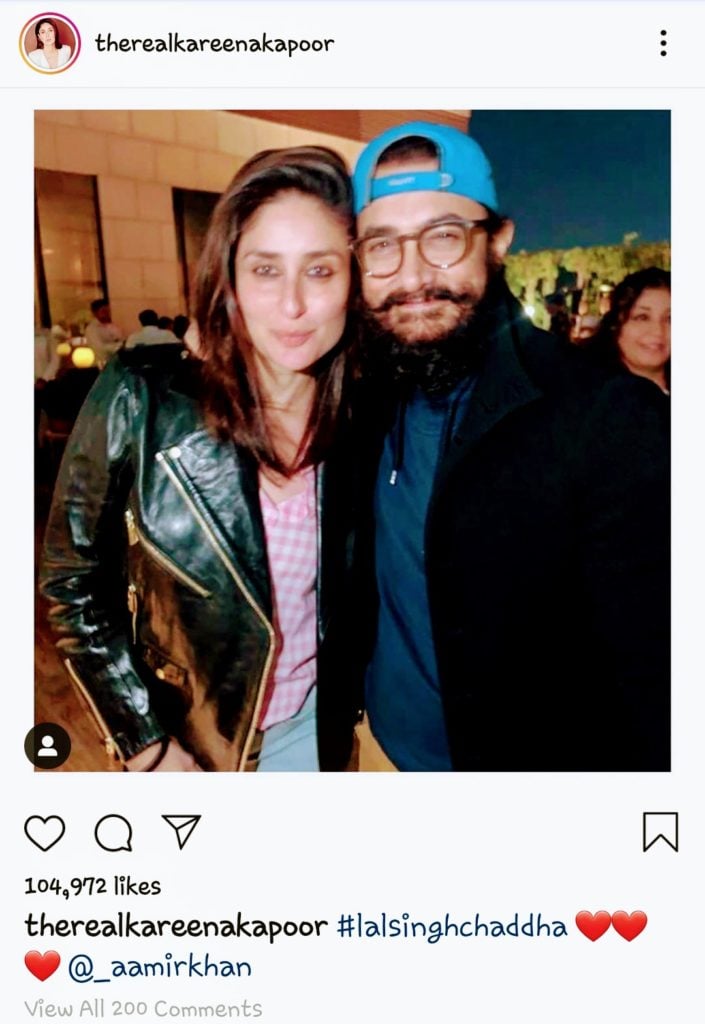 The film Laal Singh Chaddha has been creating a lot of buzzes ever since its news has broken down on the internet.  In the film, Aamir will be seen stepping into the shoes of the ace actor Tom Hanks. Co-stars Kareena Kapoor Khan in the female lead role and Shah Rukh Khan will be collaborating as a co-producer. Isn’t it amazing all the talented actors working under the same roof? 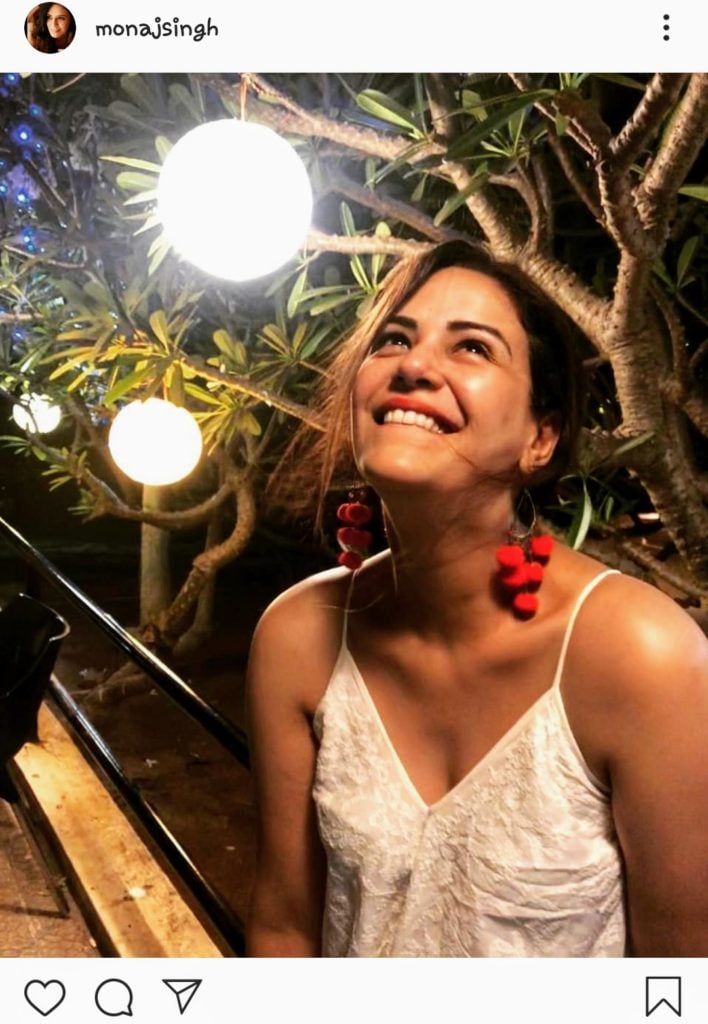 And now, the director is adding more spice in the film. As per a recent report, Television actress, Jassi Jaise Koi Nahin’s fame Mona Singh has come onboard for Laal Singh Chaddha. However, her character details are yet to be confirmed. Film director  Advait Chandan feels that she, in particular, is the most suitable face for the character. We can’t stop gushing about this exciting news. As it’s interesting to see the 3 Idiots trio Aamir Khan, Kareena Kapoor and Mona Singh for the second time on-screen together.

Kartik Aaryan Reveals To Kareena Kapoor Khan About His ‘Liking’ Towards Sara Ali Khan; Deets Inside
Ishaan Khatter’s Adorable Birthday Wish For his ‘bhaijaaaaaaan’, Shahid Kapoor; Inside Details of The Birthday Bash With Pictures
Sonam Kapoor Ahuja’s Husband, Anana Ahuja Reveals One Thing For Which He Teases Her And It’s Funny; Check Out
Aaliyah Kashyap Opens About Dealing With Relationship Issues With Her Boyfriend, Says The Best Way Is To Communicate