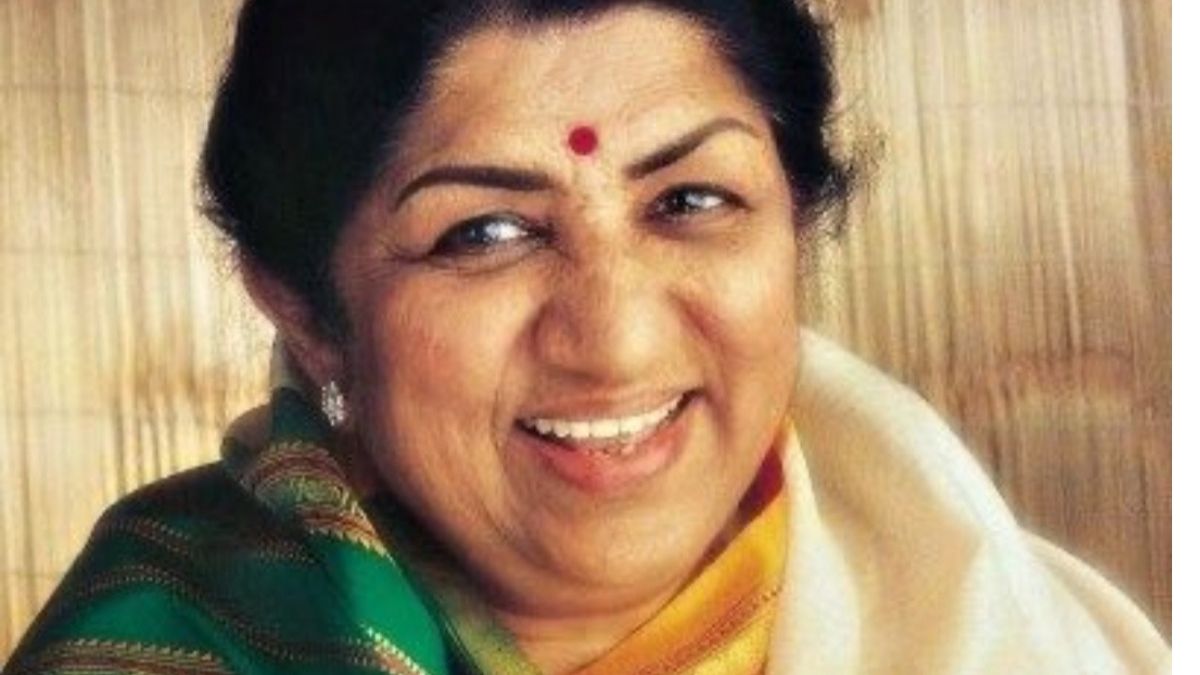 Singer Lata Mangeshkar, who is battling the coronavirus, will be admitted in the ICU for some time now. Lata ji was admitted to Mumbai’s Breach Candy Hospital on January 8. Since then, she has been undergoing treatment. She will be under the supervision of doctors in the ICU for a few more days. No one is being allowed to meet her. The doctor has appealed to pray for her good health.

Ever since Swara Kokila Lata Mangeshkar has been admitted to the hospital, her fans and stars have been praying for her good health. Once again her doctor Prateek Samdani has told about her health that she is still in ICU and her condition remains stable. The doctor appealed to the people to pray for Lata Tai. 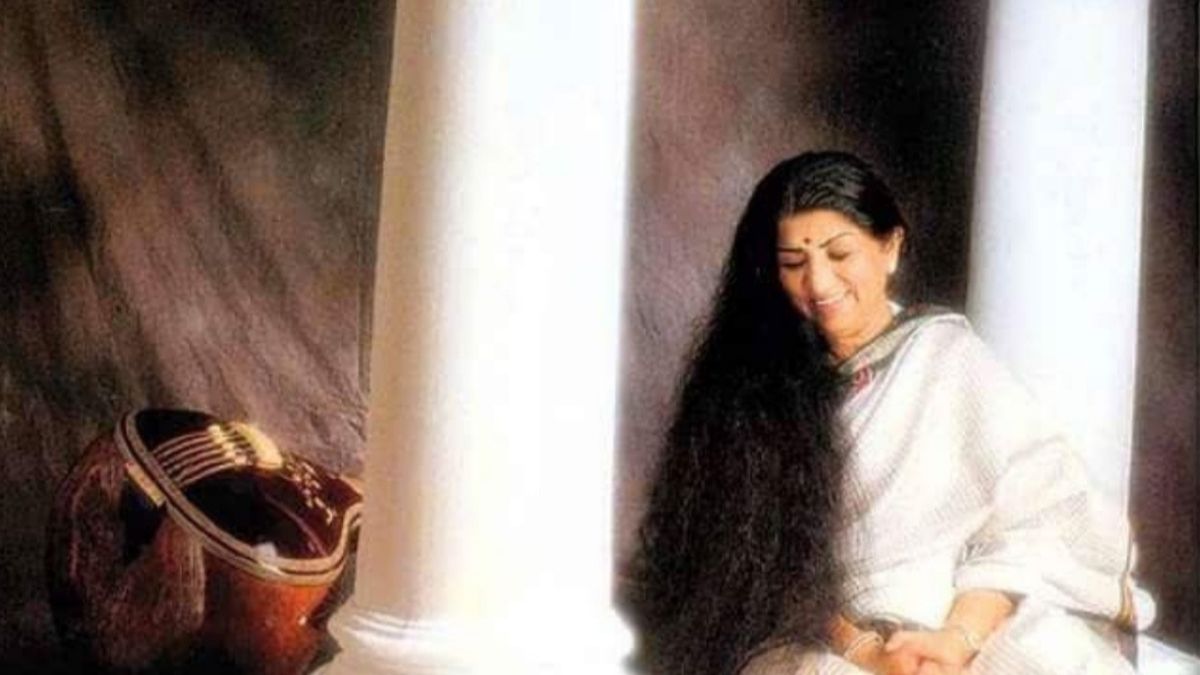 Lata Mangeshkar is walking in the 93rd year of her life. She is suffering from corona as well as pneumonia. Keeping in mind the illness and her age, she has been kept in the ICU. Her health is being continuously monitored.

Lata ji has been ruling hearts for years.

In her career spanning seven decades, Lata Mangeshkar has sung over 30,000 songs in several Indian languages. She is considered one of the greatest playback singers of Indian cinema. Lata has also received three National Film Awards, Bharat Ratna and many other awards. 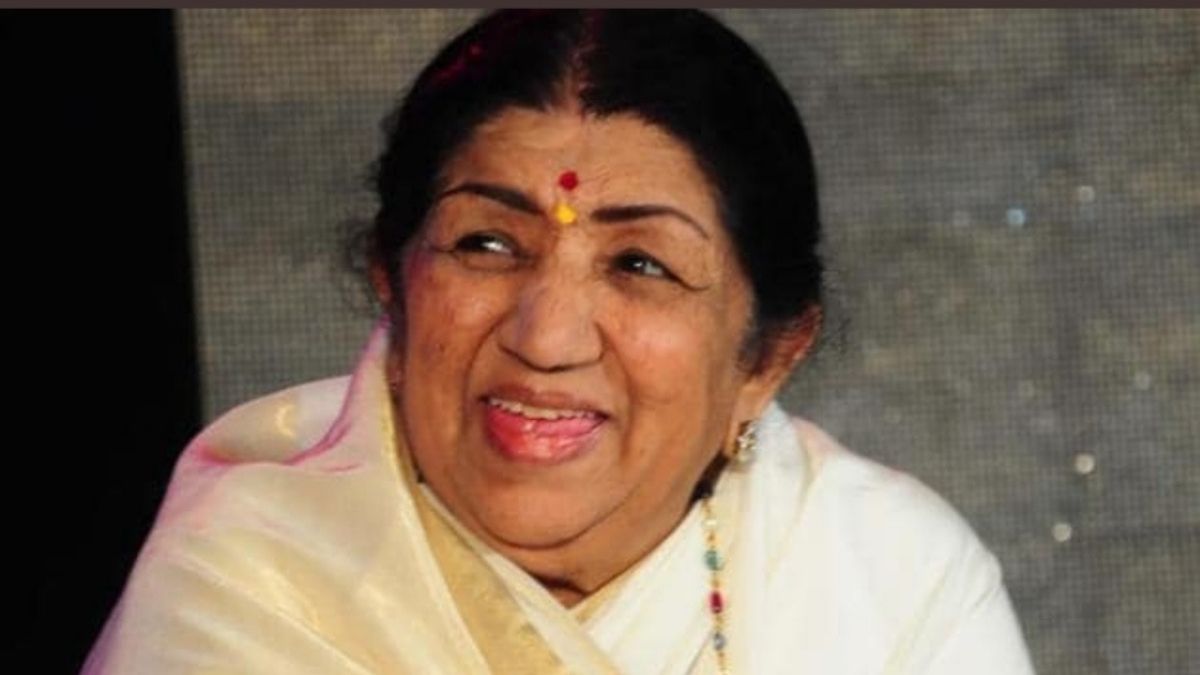