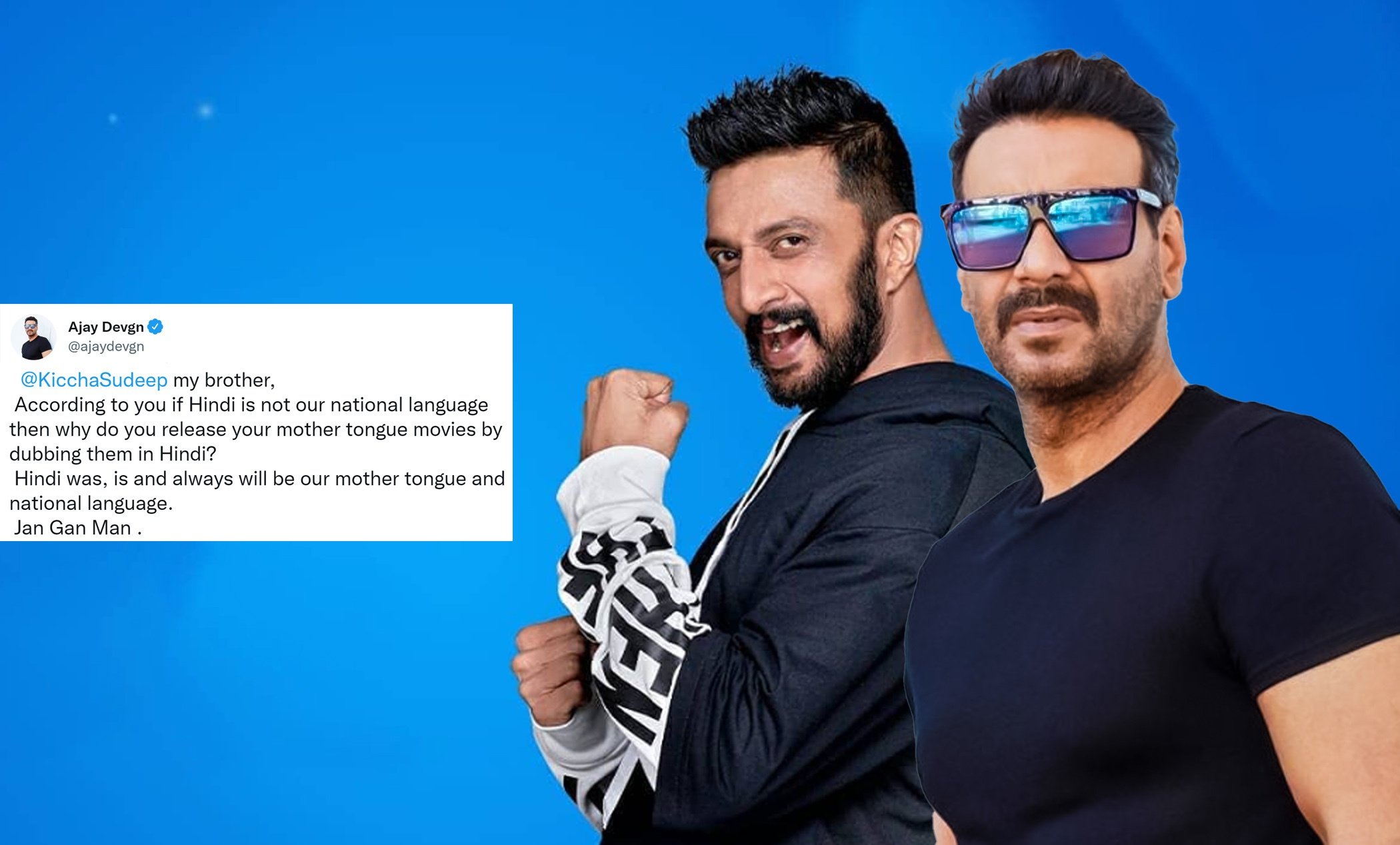 Meanwhile, Ajay Devgan shared a tweet and resolved the differences between them by saying, “Thanks for clearing up the misunderstanding. I’ve always thought of the film industry as one. We respect all languages and we expect everyone to respect our language as well. Perhaps, something was lost in translation.” 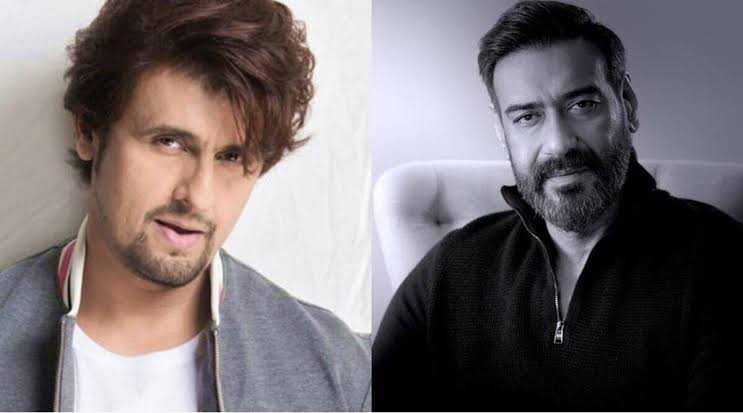 He then added, “First I don’t think that it is written anywhere in the constitution of India that Hindi is our national language. As far as I know and the experts I asked, nowhere is it written. But, Hindi is the most spoken language. Having said that, are we aware that Tamil is the world’s oldest language, there is a debate between Sanskrit and Tamil. Now, do we face fewer issues with other countries that we want to raise issues within our own country? Why do this? Why have these discussions? Why make enemies within your own country by classification? Let people speak in whichever language they want, let them chill. Our courts pass judgment in English, in flights the air hostess speaks English, and they do not speak Hindi. English has become part of our culture, we need to accept this. Let’s not divide people in this country; there are already enough issues to deal with, we don’t need more.”

After the reply of Sonu Nigam, let’s see what will be the reaction of Ajay Devgan and Kiccha Sudeep on it. This language debate will be going to end or other big names will be going to take a dig at it?.