Apart from her impeccable style, Taapsee Pannu is known for her superb acting. She often expresses her reaction on the contemporary issues of the country. The actress’s upcoming film Loop Lapeta is all set to release on the OTT platform. Now the release date of the film Loop Lapeta has been announced on Saturday. 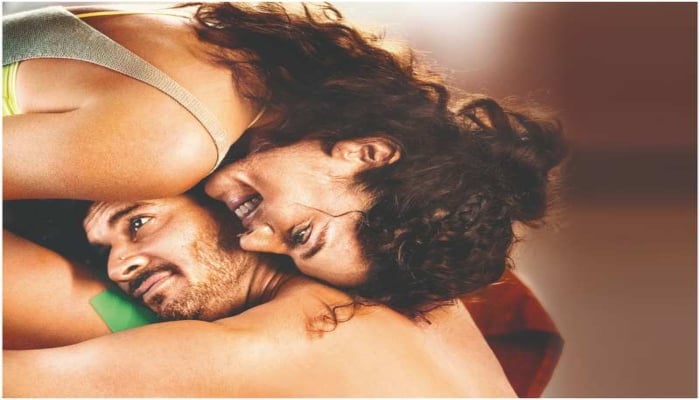 Actress Taapsee Pannu has shared the new poster of the film on her Instagram handle. Taapsee Pannu and actor Tahir Raj Bhasin could be seen in it. This film is set to release on Netflix on 4th February this year. Poster shows Taapsee and Tahir Raj in a timer machine and the actress trying to save both of them.

Sharing this poster on social media, she wrote the caption, “Tahir Raj Bhasin, when will you stop getting caught in the wraps of this shortcut. Can Safi save him this time? You will know soon. Get ready Loop Lapeta 4 directed by Akarsh Bhatia is coming to Netflix on February 4”.

Loop Lapeta is a remake of the 1998 German film Run Lola Run, directed by Tom Tyker. While Loop Lapeta is being directed by Akash Bhatia. The film is being produced by Sony Pictures Films India, Ellipsis Entertainment Production and Aayush Maheshwari. 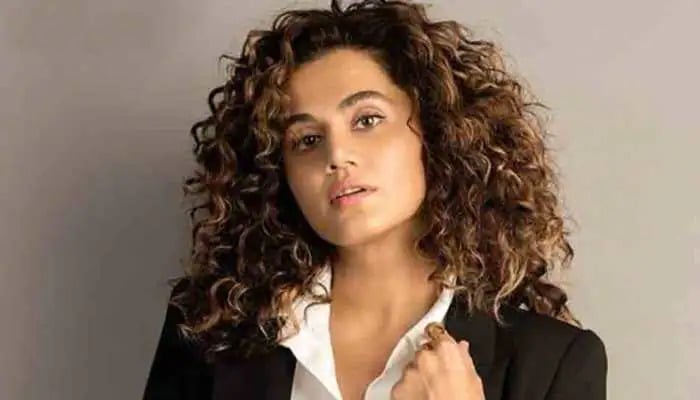 Talking about Taapsee Pannu’s upcoming films, she will soon be seen working in the biopic of Indian female cricketer Mithali Raj Shabaash Mithu. Taapsee would play the role of Mithali Raj in this film. Apart from this, she is going to be seen in an important role in ‘Blur’, ‘Tadka’, and ‘Dobaaraa’. At the same time, Taapsee was last seen working in Rashmi Rocket. Taapsee’s film was released on  Zee5. Apart from her, Priyanshu Painyuli, Abhishek Banerjee and Supriya Pathak played the lead roles in this film.