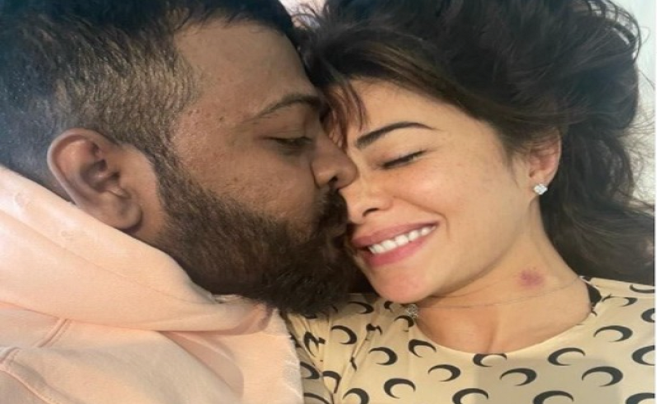 Sukesh Chandrashekhar is accused of money laundering of two hundred and twenty crore rupees. Moreover, according to reports he has spent 25 to 30 crores on Jacqueline Fernandez from the money laundering earnings.

In this new picture, Jacqueline Fernandez is seen wearing a printed top, while Sukesh Chandrashekhar is wearing a hoodie. 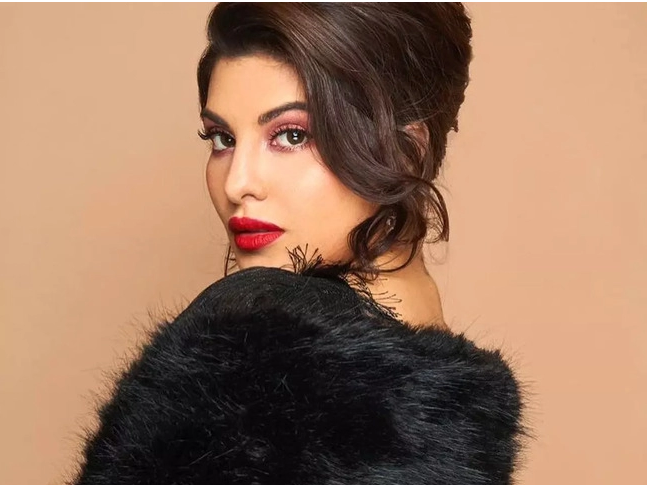