Every couple in the second season of “Love Is Blind” is wrong. Danielle and Nick, Iyanna and Jarrette, Natalie and Shayne, Deepti and Shake, Mallory and Sal are all so discordant, so fundamentally wrong, that it’s difficult to believe how many of these people exist in the first place. Contestants are so stubborn in their desire for marriage and mutually willing to overlook their partner’s flaws. 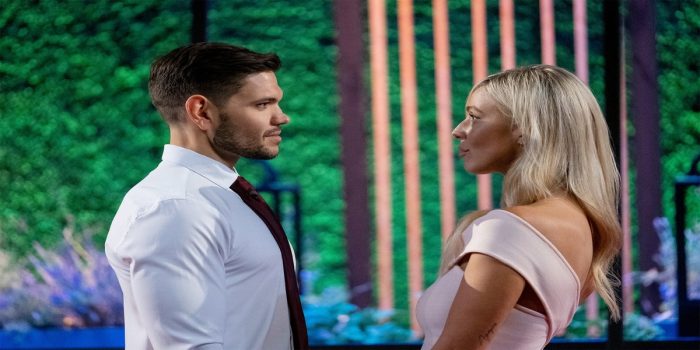 Surprisingly, they managed to keep things going for so long. But that’s exactly what makes the second season of “Love Is Blind” so watchable. This is peak red-flag television. A study of how supernatural a dating show can be. The show, which debuted in small batches weekly on Netflix, maintains the same format this year as it did in its first season. Dozens of men and women are brought into a house, where they enter small pods and talk to potential mates through a wall. Once they fall in love and agree to marry, the couples are eventually allowed to meet in person and live together for a month, leading up to their wedding day. 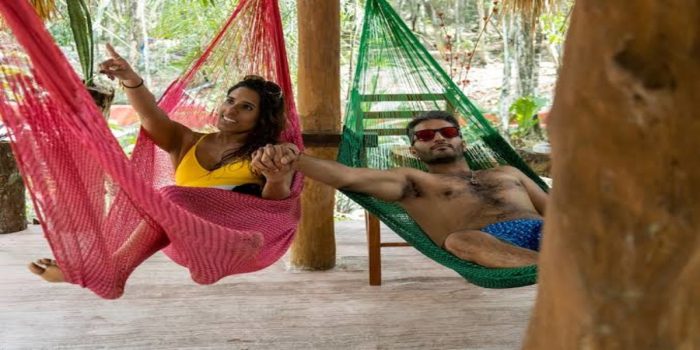 The second season has been extremely popular. It is currently the second-most-watched show on Netflix in the U.S. And perhaps viewership is on the rise because of the onscreen chaos that grows with each passing episode, as weddings get closer and closer in this week’s upcoming finale. It’s hard to say who is the biggest running red flag of the series this season. There was Shake, who asked women rude, shallow questions about their bodies and confessed that he had never dated an Indian woman before, always preferring blondes. His partner, Deepti, was in the same position, having never kissed an Indian man. 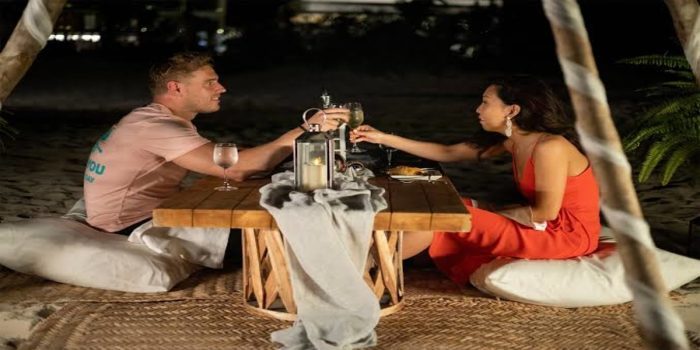 It was Shayne, who asked Natalie to be his girlfriend, then immediately began aggressively flirting with Shaina, who may have been close to cheating in the pods. There was Jarrette, who proposed to Mallory, got rejected, then proposed to Iyanna. As the season has progressed, the red flags have only flown higher and higher. It seems like Danielle and Nick can’t hold a conversation without ending up in the most bizarre argument you’ve ever heard. Shake tells everyone he comes into contact with that he is not attracted to Deepti. Jarrette parties and stays out all night, much to Iyanna’s disappointment. 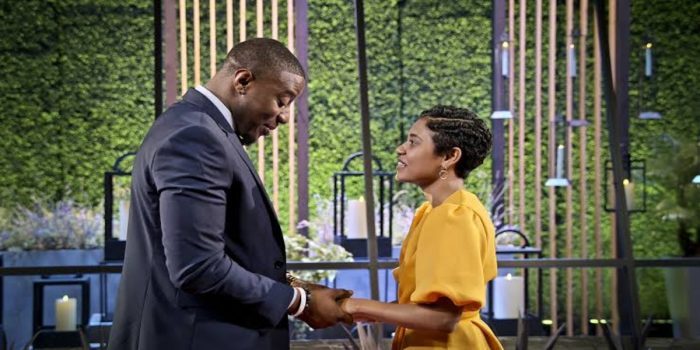 Natalie, despite her incredibly calm demeanor, can’t stop mocking Shayne, who is too sensitive to handle it, even though she openly calls herself “the most unpleasant person in the world.” Mallory is slowly laying the groundwork for a relationship escape, telling the mild-mannered songstress Sal that she only has so many more attacks before she walks away. An honourable mention goes to Kyle and Shaina, who never made it through to the getaway as Shaina was still fixated on Shayne. (And also because Shaina is a Christian and says she doesn’t believe in evolution, and Kyle is a staunch atheist who believes in science.)