Lucky Ali, Mickey McCleary To Pair After 26 Years, Full Series Of Songs To Be Released Soon

The long wait of the fans of Bollywood pop singer Lucky Ali and music composer Mickey McCleary is finally over. After 26 years, this pair is once again ready with a new album for their fans. The singer-composer duo has been back together since their first hit album Sanoh in 1996.

Now they have also released the first song of their new series ‘Intezaar’, but this pair is not going to stop here, but they have more for the fans. 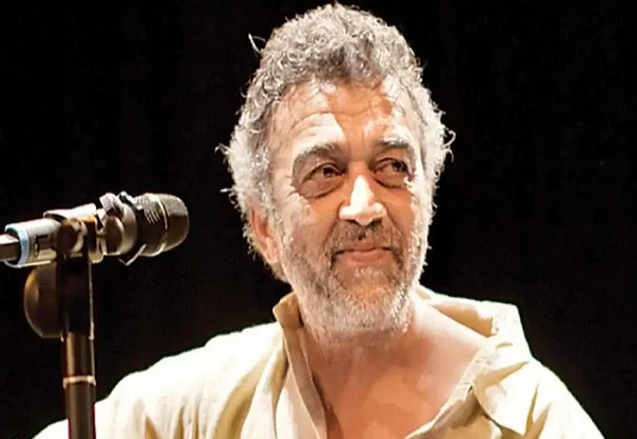 After more than a decade, Mickey McCleary and Lucky Ali have come up with their new song ‘Intezaar’. Apart from having amazing music in this new song, the emotions have been threaded very well with the lyrics of the song. Which brings peace to your mind. They are preparing to bring not just one single song but the entire series for their fans. 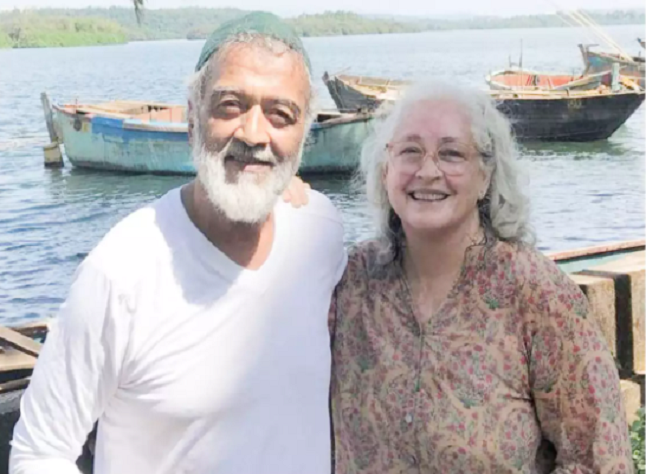 Let us tell you that, Lucky Ali’s debut album ‘Sanoh’ was very successful, after which he was included among Bollywood’s pop singers. Not only is he known for his own music album, but he has also lent his voice to infamous Bollywood songs like Ek Pal Ka Jeena, Na Tum Jaane Na Hum.

At present, this famous duo of Lucky Ali and Mickey McCleary will now release 10 singles one after the other in the coming year. Talking about Lucky Ali, let us tell you that a few days back there was news of the retirement of Lucky Ali from the music industry. However, it doesn’t seem so now.